Thibodaux Police participating in ‘Click It or Ticket’ wave until Nov. 29 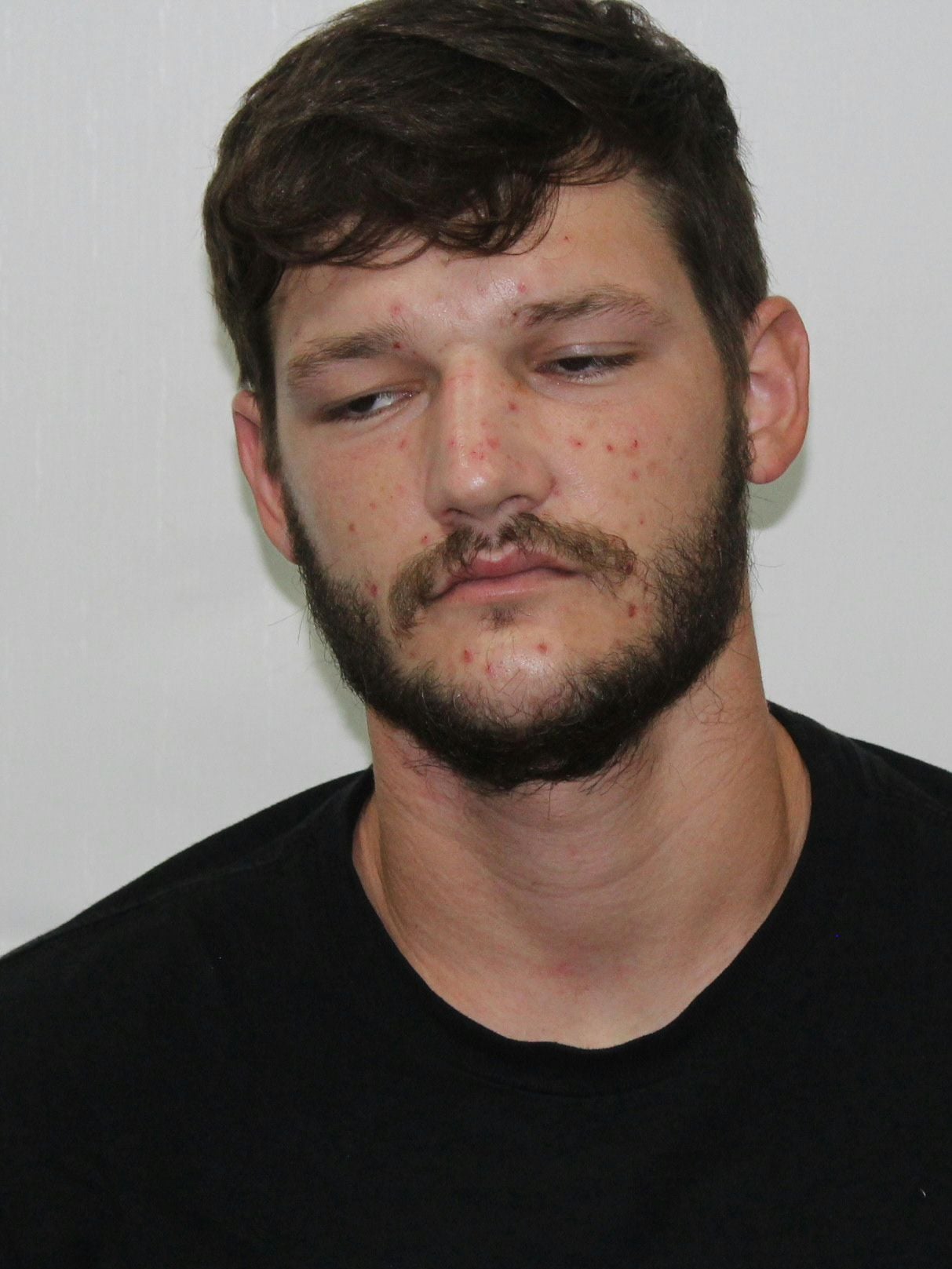 A complaint was received of a vehicle operating in a reckless manner near Labadieville. A patrol unit located the vehicle and also noted the vehicle to be driving carelessly.

The patrol officer initiated a stop of the vehicle. The driver, now identified as Ethan John Hebert, was acting in a nervous manner and indicated he was driving on and off the roadway due to a mechanical issue.

Due to numerous signaling factors, the deputy requested and was granted permission by the suspect driver to search the vehicle.During that process, a variety of illegal narcotics and paraphernalia was seized.