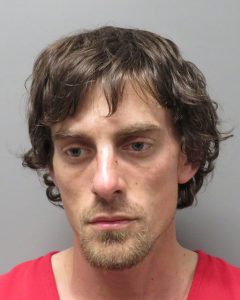 Lafourche Parish Sheriff Craig Webre announced an arrest has been made in connection to the shooting death of a Thibodaux man early Friday morning. Louis Foret, 29, of Morgan City is charged with Second Degree Murder in the death of 38-year-old Chance Benoit of Thibodaux.

At 1:10 a.m. on February 19, 2021, deputies responded a report of gunshots being heard in the area of West Camelia Drive in Thibodaux, and officers from the Thibodaux Police Department also responded to assist. They arrived at a residence in the 2500 block and discovered an adult male with apparent gunshot wounds. The victim, later identified as Benoit, was pronounced dead. 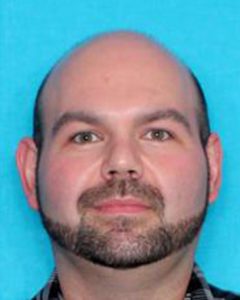 Through investigation, detectives learned Foret was at Benoit’s residence when they began fighting. Foret eventually walked out of the residence and the two continued a verbal altercation as Benoit stood in his doorway. Foret then brandished a gun and allegedly fired several rounds at Benoit. He also walked up to Benoit and fired shots at close range before leaving the residence.

Detectives made contact with Foret on Friday afternoon and brought him in to the Criminal Operations Center in Lockport for questioning. While at the facility, Foret attempted to escape from custody, but was quickly apprehended.

Foret was booked into the Lafourche Parish Correctional Complex in Thibodaux. He is charged with Second Degree Murder and Simple Escape. Bail is set at $550,000.