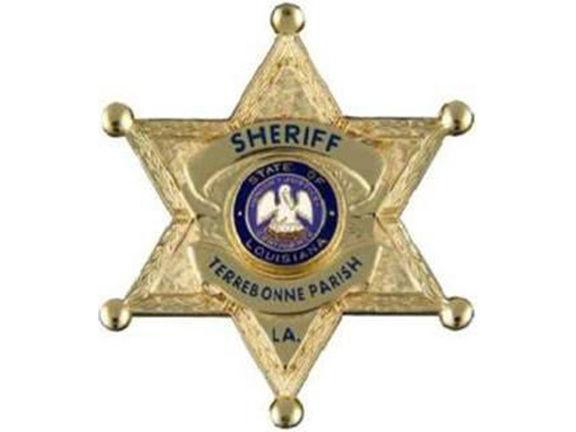 A mother is in the custody of the Terrebonne Parish Sheriff’s Office after authorities found 5.9 grams of meth in her possession.

She was driving a van with three of her children inside at the time of the arrest.

On Saturday night at around 9:35 p.m., a TPSO deputy responded to a call about a suspicious person in the parking lot of Walmart on Martin Luther King Boulevard.

A woman at the location, the caller said, was acting bizarre, then got into her Toyota van and drive away.

Authorities said there were three children in the van.

“The deputy, who was close by, located the van being driven by the woman with the children in back, and signaled for her to pull over, so that he could check on their welfare,” said Col. Terry Daigre, Chief Criminal Deputy. “The woman’s behavior indicated the possibility that she was under the influence of a narcotic. A K-9 unit and a supervisor joined the deputy and with the woman’s permission a search was conducted.”

Deputies recovered three bags of suspected methamphetamine totaling 5.9 grams. A Juvenile Division detective responded and cared for the children until their father was able to take custody.

The mother, Winter Sevier Bowman, of Sulphur, La., was booked into the Terrebonne Parish Criminal Justice Complex for illegal use of a controlled substance in the presence of a child, a misdemeanor, and a felony charge of possessing methamphetamine. As of Sunday afternoon, a bond had not been set.

“This is a sad case that demonstrates why we take so seriously our battle against illegal narcotics,” Col. Daigre said. “We are proud of the quick and decisive actions our deputies took to ensure that these children were removed from harm’s way.”