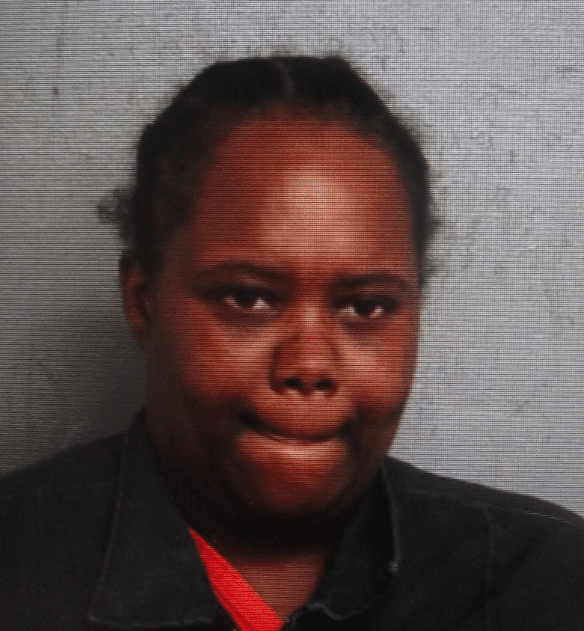 A narcotics investigation in Terrebonne Parish has resulted in the arrests of two residents.

Through the course of the investigation, it was established that this location was utilized by Allen Alvis, 26, and others.

It was also discovered that the property behind this residence was directly connected to this illegal narcotics activity.

The residence behind 700 Linda Ann Avenue is 3925 Myers Street. During investigation, an arrest warrant was obtained for Allen Alvis for distribution of heroin. Search warrants were secured for both properties.

On Tuesday, Allen Alvis was located and taken into custody. He was arrested in reference to the distribution warrant. The search warrants were executed just after the arrest.

During the warrants, Danielle Alvis, 25, was found inside the residence at 700 Linda Ann Avenue.

There was an assortment of narcotics, firearms and paraphernalia located on the properties.

One of the firearms was previousally reported stolen. The following items were recovered.

-3 handguns (one of which was stolen)