LPSO: Two arrested as agents seize over four pounds of meth, marijuana and other drugs at Raceland home 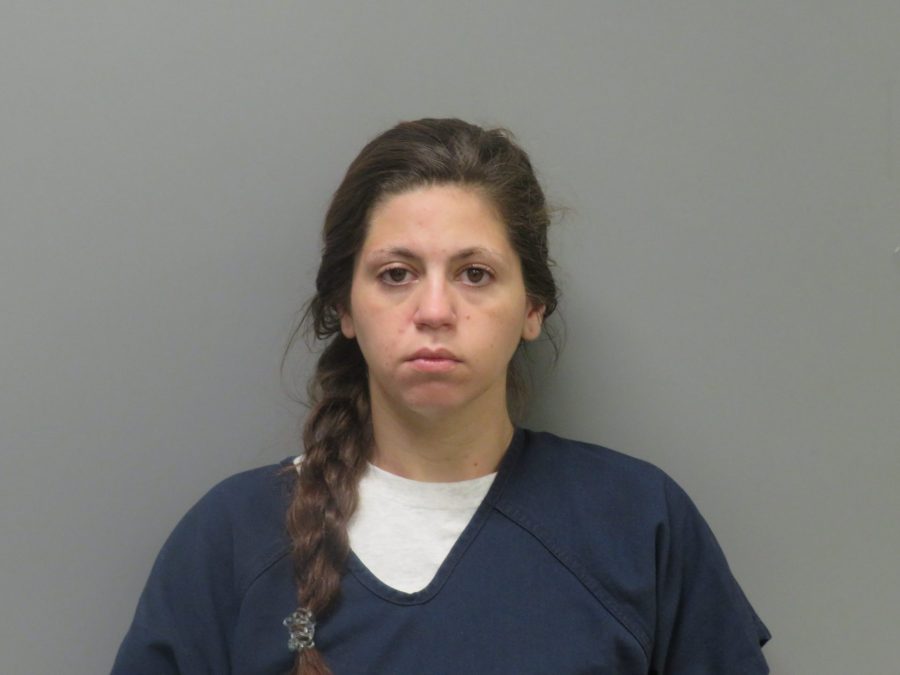 On July 19, 2021, shortly after midnight, Thibodaux Police Officers conducted a traffic stop on a 2002 White Ford Taurus for a traffic violation. Upon stopping the vehicle near the 1800 block of Canal Boulevard, officers made contact with the driver identified as Taylor Lachney.

During the stop, a Police K-9 alerted to the odor of narcotics inside the vehicle, which led officers to search the interior. This search resulted in the findings of over 14 grams of suspected Methamphetamine, 15 doses of suspected Xanax and a partially smoked marijuana cigarette.

While on scene, officers learned that Ms. Lachney was wanted for a separate incident being investigated by the Lafourche Parish Sheriff’s Office. L.P.S.O. later arrived on scene and took custody of Ms. Lachney for Theft of a Motor Vehicle (Felony).

Ms. Lachney was transported to the Lafourche Parish Correctional Complex where she was booked and charged accordingly by both agencies charges. Ms. Lachney later posted a $20,600.00 bond before being released.