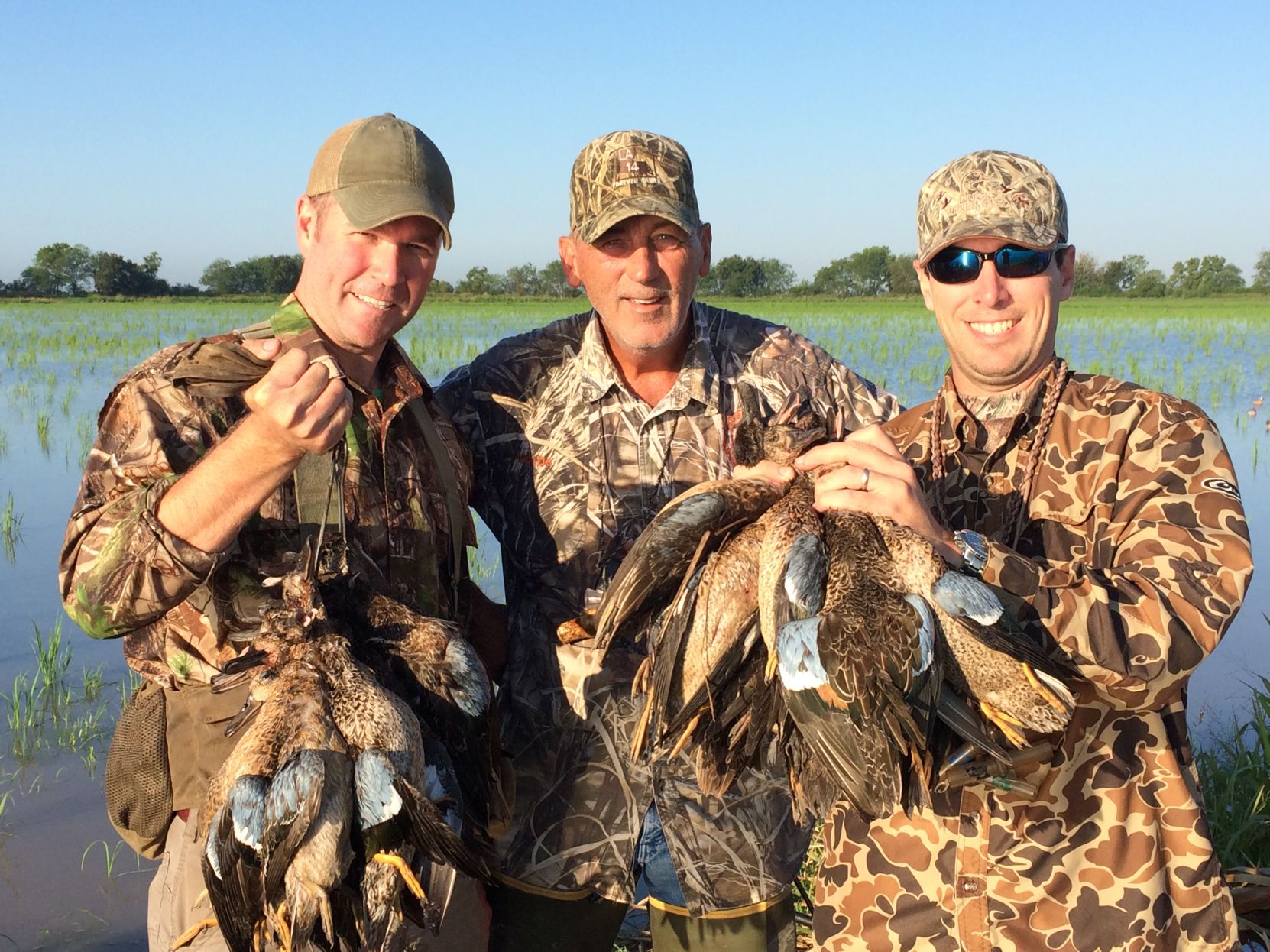 OK, let’s day dream for a minute, shall we?  Imagine the perfect weather day.

It’s probably sunny, right? For most, ideal conditions involve light blue skies, bright yellow sun and maybe even a gentle breeze — weather almost identical to the conditions we’ve had locally in the past few weeks.

And the temperature? Most think “comfortable” weather is somewhere between 60 and 80 degrees — give or take a few degrees in either direction, so we’ll start there. The goal is usually to have readings right in the middle of the threshold for “hot” and “cold” — where one could wear either short sleeves or long sleeves and still be comfortable.

For 99.9 percent of the population, everything described above sounds gorgeous — the true perfect weather day.

But for duck hunters, take everything listed above and tear it to shreds. For them, chaos is ideal — wind, rain, clouds and cold.

Duck hunting is easiest in bad weather, so locally hunters said this week that that’s exactly what they’re rooting for in the coming weeks as the season draws near.

In Louisiana, duck season begins in less than a month — an early-November starting time that is circled on the calendar of the most avid hunters.

Those most eager to hunt say they hope this winter is cold and wet — just like last winter when hunters had an easy time out in the marsh.

“The colder, the better,” said Houma hunter Vince Adams. “The wetter, the better. I think everyone had a hunting story. And in almost all of them, the weather is part of the story. I don’t think that’s a coincidence or secret. That’s because the conditions being poor make it easier to hunt.”

There are facts to back up Adams’ statement. Ducks Unlimited did a story last year on the influences weather has on hunting and in it were interesting tidbits about why hunts are more successful when conditions are poor.

Hunters say that the best time to find ducks are just after a cold front passes — literally in the immediate daylight hours after a front when conditions are cooling down, but are not yet sunny again.

In these conditions, ducks halt their nighttime hunting patterns and only look for food during the day — when hunters are active.

The lack of direct sunshine also eliminates shadows and glares. Hunters say that ducks are crafty and have evolved over time to elude hunters when conditions are sunny and dry. Even the glare of the sun shining onto a gun can be enough to move the birds away.

“They are smarter than we realize sometimes,” Galliano hunter Ross Pitre said. “If the shadows are out or there are things reflecting off of you, your gun or your body, it can affect the whole hunt. So it’s probably best to be out there when it’s cloudy. There is less that can get in your way.”

An old adage also is a factor in why poor weather hunting is successful. Birds of a feather actually do flock together.

When winds increase, ducks think the same. They want to be positioned in protected areas. When it’s sunny and calm, they fly across any part of the landscape with ease, making it difficult to predict a hunting location.

As the weather deteriorates and the winds rise, there is limited space for a lot of birds, which causes a crowding effect.

For the lucky hunter near the crowd, it can often be a very successful day. The cold helps, too.

When temperatures drop, a duck’s nervous system works in overdrive to stay warm — much like that of a human. As this happens, the birds burn more calories which means that they have to replenish what’s lost by hunting. In frozen temperatures, ducks can sometimes hunt two or three times a day, whereas when it’s warmer, they may hunt just once a day or every other day.

A popular location is over open waters not yet iced off — a place where ducks can find food and avoid the ice.

So will hunters get their wish? It looks promising. The National Weather Service released an extended winter forecast last week and it called for Louisiana to be in a “wetter than normal” pattern for the coming months.

If that is combined with extended cold like we saw last year, it could again be a very promising season. • 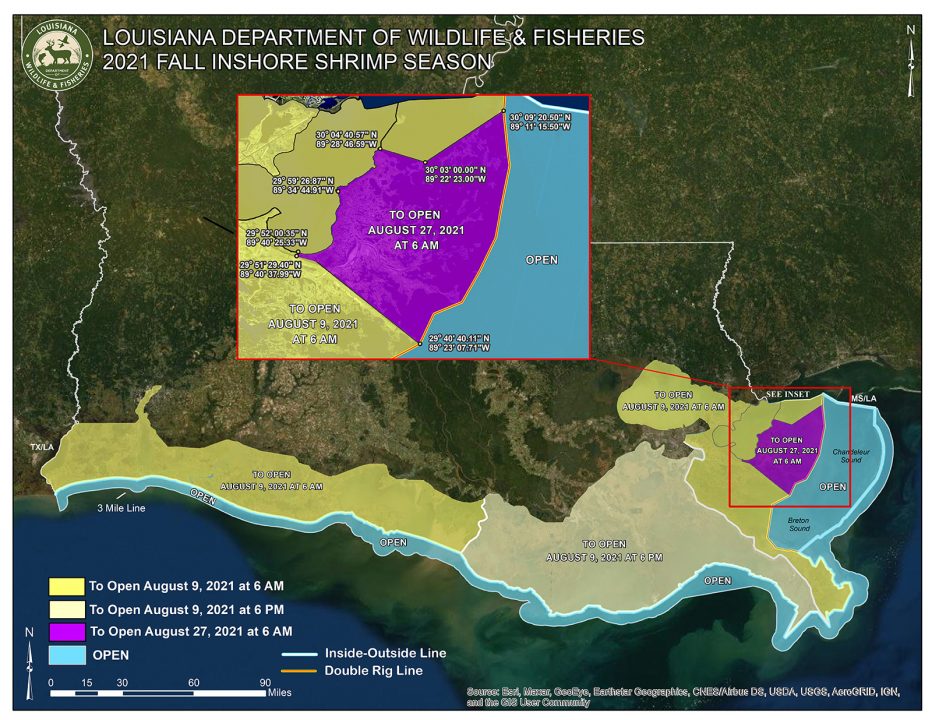