Packing a Safe and Healthy Picnic 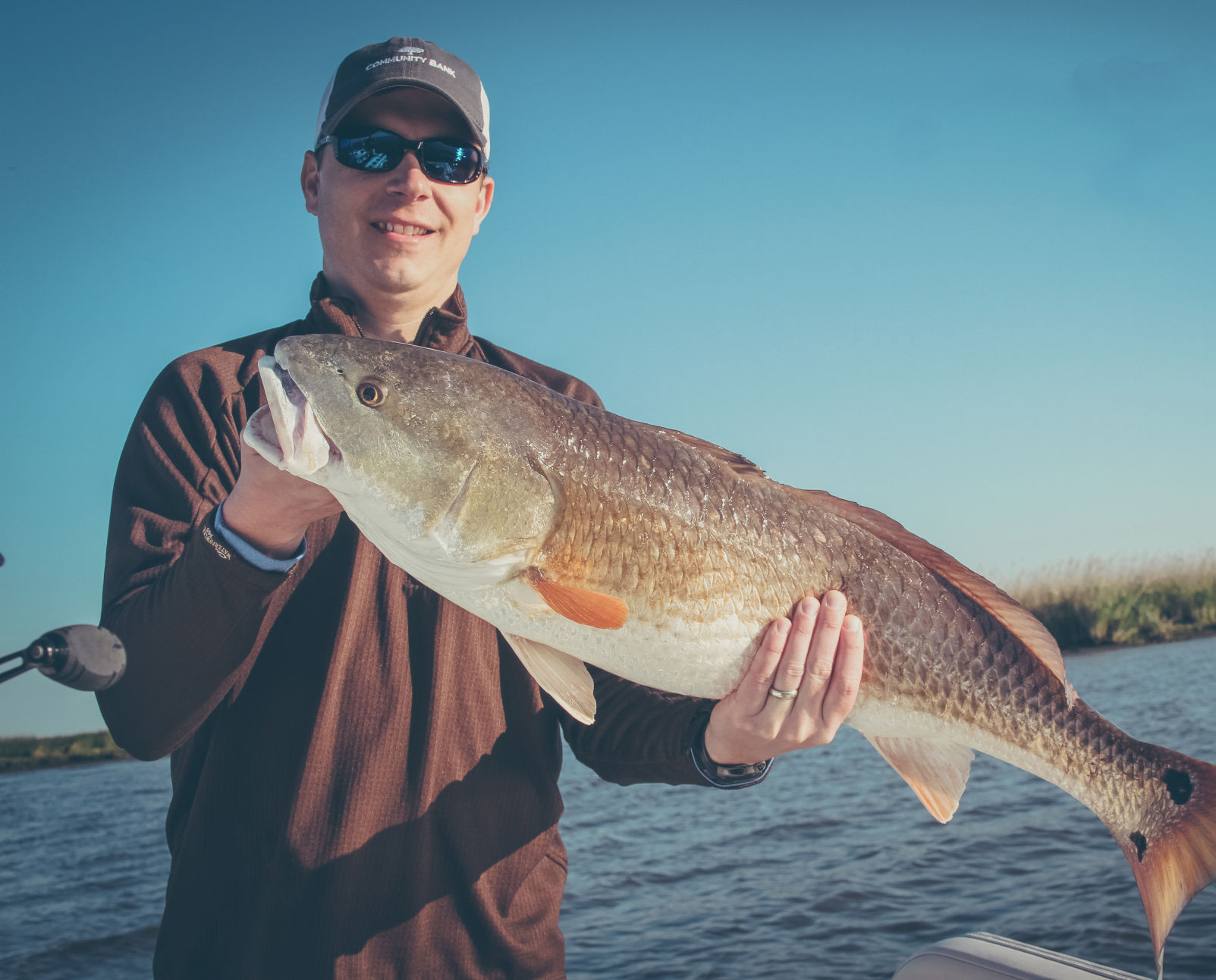 This weekend is an exciting time for fans of offshore fishing with the Golden Meadow-Fourchon Tarpon Rodeo set for Moran’s Marina in Fourchon. If the weather holds, locals think there could be some massive fish placed on the rodeo’s leaderboard because they say just about everything has been biting in a big, big way. Temperatures are up, but clear skies and calm seas have meant big fish — especially in offshore waters where the rodeo will be held.

Grand Isle native Ross Verret said he thinks it’s going to be one heck of a weekend on the island.

“Everything is biting,” Verret said. “When the weather stays clear, it’s all hands on deck — get all of your friends on the boat because you will have a great time. When the storms come, it gets rough, but when the seas stay down, it’s as good as you could ask for.”

Just about everything on the leaderboard this weekend can be had.

“They’re the perfect size for eating,” he said.

Theriot said looking offshore, red snapper were slow two weekends ago because of rough seas, but they were back on last week because the seas were calmer.

He said he also expects a tarpon to be caught at the rodeo — assuming the weather holds.

“Cobia are hitting, mangrove snapper. There will be a tarpon, too, I’ll bet you,” Theriot said. “It’s all been pretty good right now. No one really has anything bad to say — except that it’s hot, you know? But that’s part of the game this time of the year.”

Houma native Pete Reese fishes the marshes in both Lafourche and Terrebonne parishes. He said right now, the trout are jumping out of the water and into the boat.

“It’s really easy to limit out right now,” he said.

Reese said just about any live bait is attracting the trout. He said he uses shrimp, but others are catching with other baits. Reese added that he’s not had luck with redfish lately, but said some of his buddies have hit them hard.

“I haven’t been going at the right time of the day for the reds,” Reese said. “I get out too late. If you go early in the morning, you can catch them.”

A lot of the focus this coming weekend will be on saltwater and offshore fishing because of the big rodeo in town. But for anglers who don’t want to be in the crowd, there are tons of opportunities to catch freshwater fish — in both local parishes.

In Lafourche Parish, Bayou Lafourche has had catfish, perch, bass, sac-au-lait and crappie caught — with an assortment of baits.

Galliano angler Paul Guidroz said he takes his boys fishing in the bayou. They love it, aside from seeing a massive 10-foot gator — a reptile that he believes is the same one which went viral in south Lafourche on social media this past week, as seen in the bayou.

“We like to perch-jerk,” Guidroz said. “It’s good to get out there late in the afternoon and catch a few with the boys. They like it a lot.”

In Terrebonne, freshwater fishing was slow to develop because of high river waters from the Atchafalaya, which limited access, then muddied waters.

Huge bass have been reported in Bayou Black — including one which weighed in at more than 5 pounds, according to marina gossip.

“It’s back to normal now,” Houma native Bill Toups said. We waited patiently and our patience has paid off.”

Weather for the week is typical for summertime with sunny skies early giving way to spotty showers in the afternoons. That pattern is going to continue for the next several months. •