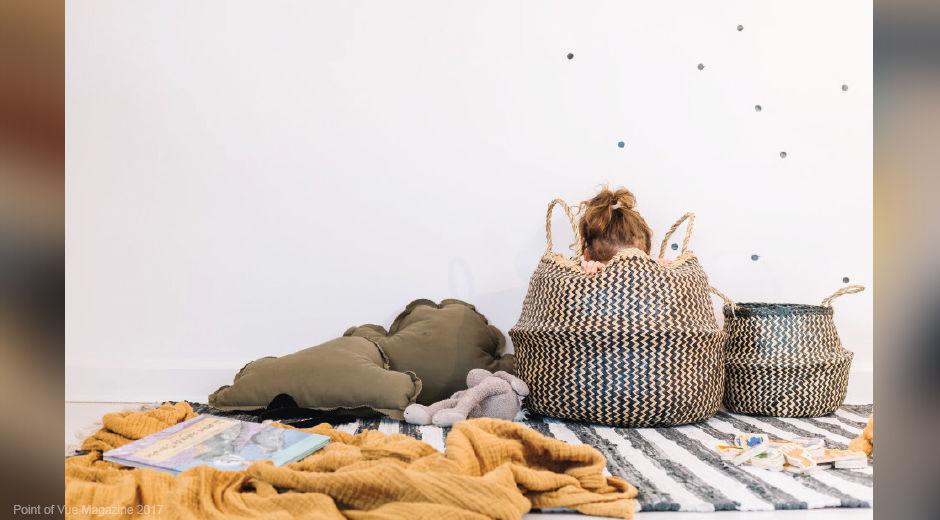 by Jaime Dishman
Point of Vue

She walked through my empty house on a Thursday night. No one was home, and I asked her to pick up some items out of my laundry room and bring them to me on her way to help me at my store for an after-hours class we were hosting. I had forgotten several important items I needed, and since she lives just a few minutes away from my house, I knew she wouldn’t mind.

I was right. She didn’t mind. No complaints.

As we were prepping for the night’s events, she calmly stated how much she enjoyed going to my house by herself earlier that night. “I mean, when I walked through your house and saw the stuff scattered all over, man, it made me feel good,” she said. She said it all with a smile, as though her words were a true compliment. (And maybe those weren’t her exact words, but I promise it’s pretty close even though it’s been a few days since she said them.) I didn’t know whether to be flattered or furious.

I opted for an eye roll. “Glad my mess made you feel good,” I said.

She didn’t really choose to stop talking at that point. Just kept on keeping on. “I mean when I saw dishes in the sink, clothes on the floor, stuff all over, it made my day,” she continued.

At this point, I’m ignoring her, but she doesn’t get the clue so she keeps talking. (I reminded myself that she was helping me out for the night, so I needed to be nice.)

It reminded me of another day when a different friend hopped into my car and said how happy my messy vehicle made her feel. Glad that my mess makes you feel blessed, I retorted. (Not really, but I wish I would have said that because it rhymes.)

If it’s my messy house and chaotic car that help my friends love me, then so be it. I’m sure there’s some friendship quote somewhere that says messy friends are the best friends. (So I actually just did a quick Pinterest search for messy friends and there aren’t any. It instead gave me a suggested pin on “how to organize my closets.” Insert another eye roll here.)

It is January. Depending on when you’re reading this, we are a few days or maybe a few weeks into 2018. Most of us have made some sort of New Year’s Resolution. If not a formal one, maybe an informal one, simply in our heads, saying we will eat better, exercise more, fuss less. (Notice that all resolutions involve “more” or “less.” You generally need to do more of something or less of something, and then you’ll get it exactly right.)

But if you’ve already broken one, two or ten resolutions, maybe there’s still space for you on the New Year’s Resolution winners list. Maybe tell a friend or two or three that you tried to diet, but ate leftover New Year’s brownies on the second day. Or that you promised to spend more quality time outdoors with the kids, but wound up laying on the couch in exhaustion while they ran around the house playing Nerf games that you told them were only allowed outside. (Not that this would ever have happened at our house. Ever.)

Pinterest might not be full of messy friendship quotes, but those who walk through my messes and love me anyway are dear to my heart. Love me and learn to live in my mess. Maybe that’s what all friendships are about anyway. Perfect is overrated, new goals are sometimes never achieved, but with a few good people by our side, it all seems a little better at the end of the day. Not perfect, but better. A messy house with friends inside is my favorite place to be.