Ripe on the Vine 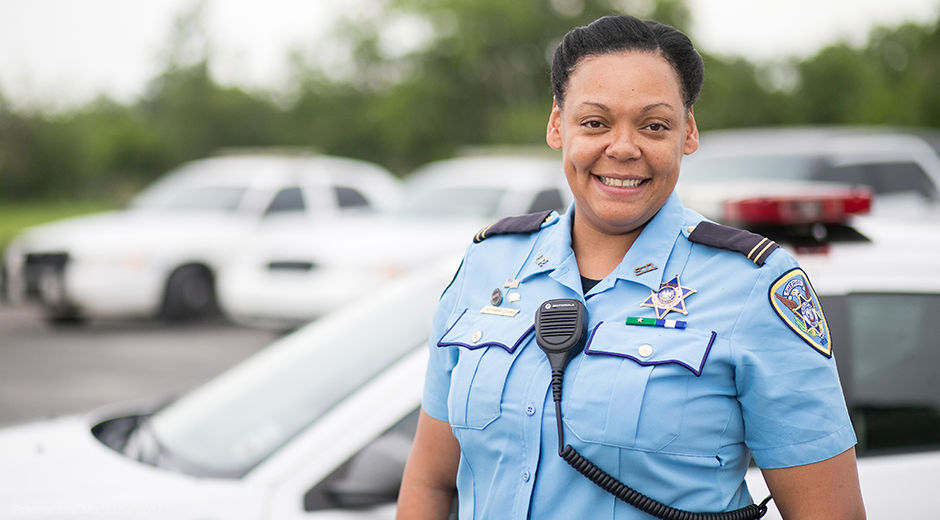 During basketball games at South Lafourche High School, the cheerleaders on the sideline perform a routine every time their home team makes a free throw. The odd-numbered squad can’t be made whole until they are joined by their key member, detail officer, local hero, and inspiration, Deputy LaShana Cooks. Although she is wearing a different uniform than the rest of the South Lafourche cheerleaders, she still positively impacts their team and the entire Lafourche Parish community.

LaShana’s compassion, kindness, and service for others can be traced back to her time growing up in New Orleans. Her grandmother and great grandmother, who both always thought of others, instilled their values into her.

“I always saw them help…If someone came into eat, she’ll [her grandmother] feed them. It didn’t matter who. If you come, she’ll feed you,” LaShana says.

In her early 20s, she decided to serve her country by joining the United States Army. After three and a half years of service, she started a family with her first husband and became a house wife for six years. She later tried an array of jobs that included being a cashier, store manager, substitute teacher, etc. For brief period she had to leave work to take care of her ill father. After, she tried out home health for a few months before joining the Lafourche Parish Sheriff’s Office (LPSO). On September 23, 2010, LaShana started her now acclaimed law enforcement career.

While working for the communications department of the LPSO, she helped assist three kids that found an elderly woman trapped in a hot car in July of 2014. Under extreme pressure and circumstances, LaShana was able to calm the boy that called 911 down, input the important information, and dispatch a deputy who freed the woman from the scorching heat and saved her life. She and the kids who were first on the scene all received recognition from the Association of Public-Safety Communications Officials.

At the 2014 Lafourche Parish Pride Awards, LaShana, her sergeant, and two other deputies were awarded for their discovery of a domestic disturbance while on foot patrol in a Lafourche neighborhood. Around midnight, on a night in February of that year, the four officers were on foot patrol in the community to make sure that everyone was safe, and kids were inside. While observing the neighborhood, they heard a woman scream. They then knocked on the door, entered, and discovered the domestic abuse. Although LaShana has been awarded for her merit while in the field and in communications, it’s her valued work in the youth program, Drug Abuse Resistance Education (DARE), which she is most proud of.

She travels to many Lafourche schools for the program. Her busy schedule has her often teaching seven schools in a three-day timespan. Although she has many students to keep track of, the caring deputy still strives to make a special bond with each young heart she comes across.

“I tell them I follow them… I tell them when they leave fifth grade [the grade the DARE ends before it returns for a refresher course in eight grade], that’s not going to be the last time they see me. If they get into sports, go to dances, or something like that, you’re going to see me… they see me in Walmart or wherever, they run and give me a hug…”

Rather it be by keeping up with the latest fashion trends and popular dances, cheering her students on at sporting events, or supporting her students battling depression by getting a purple semicolon (symbol for Project Semicolon, the organization dedicated to the prevention of suicide) tattooed on her forearm, LaShana shows her students that she’s there with them and for them, which they have shown for her in return.

LaShana’s current focus is taking care of her own health. She has been diagnosed with Foreign Accent Syndrome (FAS), a rare medical condition that causes a person’s native accent to change, sounding as if it’s from another country of origin. It can be triggered by head trauma, migraines, developmental problems, or even a stroke. The first time LaShana showed symptoms of this illness was in February of 2015 and it later returned in April of this year. She is currently getting treated for her migraines, which are getting under control. Next, she will have to see a therapist to learn how to destress. If that doesn’t work, her doctor will look and see if she had a stroke that did not register. Her students have shown their love and support for their teacher over the years as she battles this uncommon disease.

“When they found out that it happened again to me, they started crying. They had to actually put their eyes on me and talk to me to make sure I was okay,” she says.

Also having eight combined children and stepchildren with her husband, Calvin Cooks Sr., LaShana believes her students are her children as well. If it’s by either getting food and clean clothes to a local family in need or staying until the early hours of the morning with a boy who just lost his father, LaShana’s love for her community and students knows no bounds. 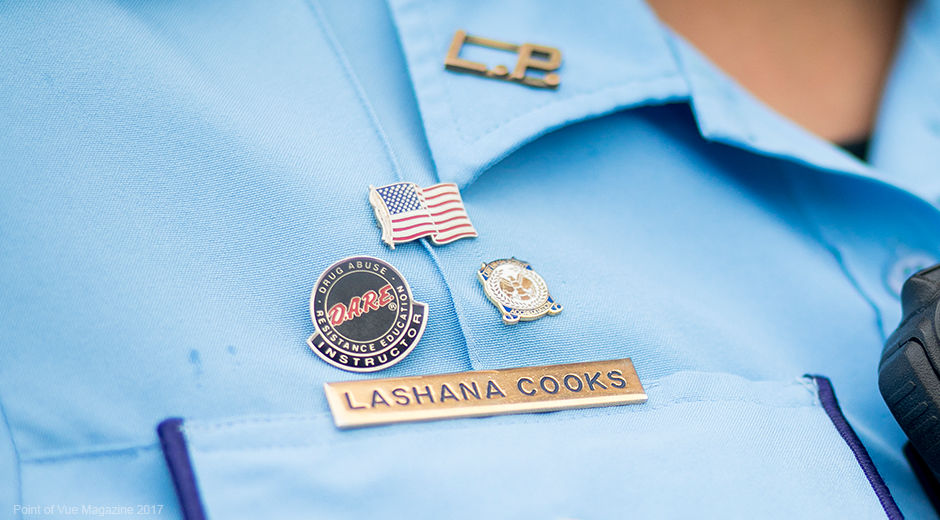 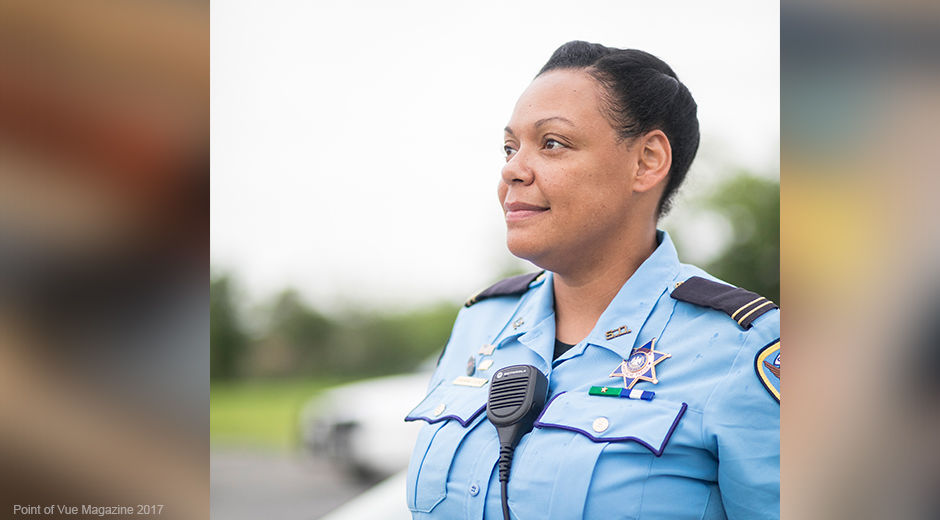