From the Top | Cohen Guidry 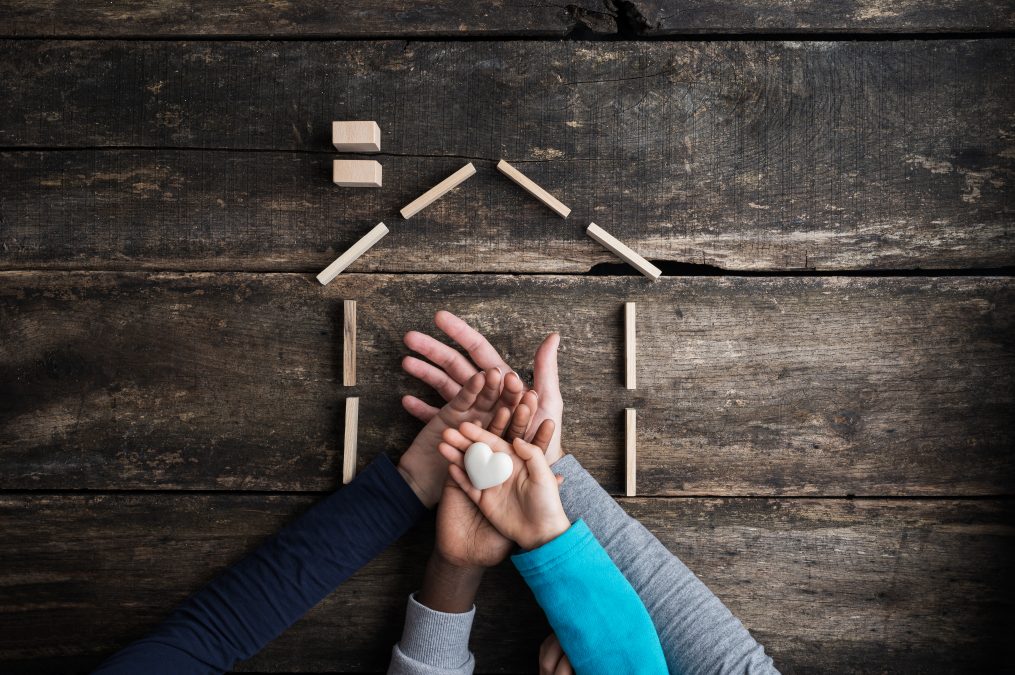 A few months ago, the Louis Children’s Crisis Center, a 40-year-old nonprofit that housed our community’s abused and neglected children, closed their doors.

Children who are abused are in dire need of a place to call home, and we mourn for them, but often simply go on our way.

The official statement on the organization’s Facebook page cites the reason as “funding deficiencies.” I wonder how short they were? Could we have raised the funds as a community to keep the safe haven for children open?

In the 2021, the Department of Children and Family Services’ report for the Houma-Thibodaux Region (Ascension, Assumption, Lafourche, St. Charles, St. James, St. John and Terrebonne Parishes), they recorded 3,900 total reports of abuse. That rounds to 11 reports every day of abused children in our area. Those reports led to 1,365 investigations.

On average, there’s 474 kids in foster care in the Houma-Thibodaux Region.

There aren’t enough homes for that amount of kids.

All the while, people argued ferociously over a judicial decision that impacts future children. The overturning of Roe vs. Wade had everyone arguing. While we argued with one another, kids were still being abused and neglected.

For the record, I’m pro-life and a foster parent.

In the words of a preacher way smarter than me, I’m in it “from womb to tomb.” It was hard to sit under the accusations by so many that no pro-lifers sign up for foster care. I know so many precious foster families who have opened their homes and their hearts. I wish the people blindly posting on Facebook could know them too.

I’ve been a foster parent for eight years now. We have housed more than 10 children during that time. Some long term (our current foster child has been with us for almost two years). Some short term. Even as short as one night. The children who have passed through our home have come to us abused, neglected or abandoned.

But it’s become a part of who we are as a family. We love life. We love the unborn and we love those born to situations that we can’t even imagine.

Will we foster forever? I doubt it. There’s days when I think we are almost done. But when we are done being a foster home, we will find another way to share our home and hearts.

Abused and neglected kids aren’t just a news story. They’re people whose lives have suffered incomprehensible emotional and physical trauma. We read their story, but do we invite them into ours?

Maybe you can’t open your home, but how can you open your heart? Foster care isn’t for everyone. I know that, and I would never assume that everyone should become a foster home.

But can you reach out to hurting people in our community in some kind of way? Maybe it’s helping a struggling family. Maybe it’s giving your time to an after-school tutoring program for at-risk kids. Maybe it’s helping one person so they can help another. It’s one thing to pay for the Starbucks order for the person in the car behind you, but it’s another thing entirely to step into someone’s world and say “I’m not leaving until your world changes.”

But here’s the thing. We could rally and love and change the world around us if we all started one person at a time.

These news stories keep coming at us and breaking our hearts. It’s time we step up to the plate and quit waiting for the world to change. It’s time to do our part.

All DCFS statistics were pulled from the web site: www.dcfs.louisiana.gov (Which is also where you can go to sign up if you are interested in fostering).

Check Off the Basics for Going Back to School