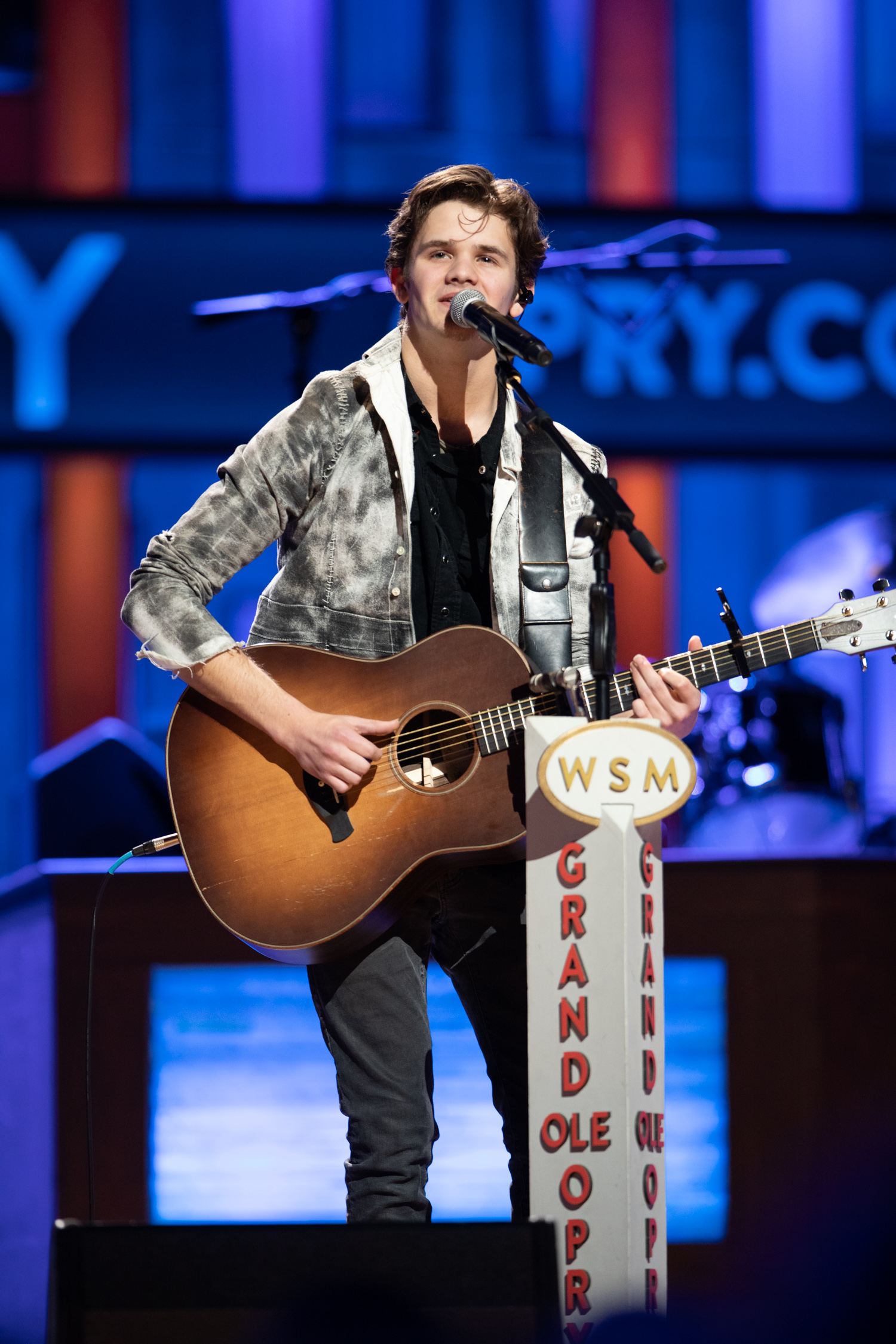 Houma native Payton Smith, a rising star in country music, moved with his family to Nashiville just after he turned 17 years old to progress his music career.  Now over three years later, after tens of millions of streams, meeting some of his music icons and performing shows around the country, he still hasn’t forgotten his roots.

“Houma still has such a hold of my heart and is so much of who I am,” he says. “I’m so proud to be from there.”

His music, as he describes, is a huge reflection of where he is from — with every song he writes being heavily influenced by rhythm. While also incorporating what he learned from other musicians who have inspired him, he integrates his own past and energy to morph his own unique sound.

When coming up with lyrics, Payton says, he tries to pull from life experiences from someone he knows or his own. His song “Daddy’s Boots” is about his story and the relationship with his parents, how much they sacrificed for him to achieve his dreams.

One of those dreams came true in February when — at just 20 years old — Payton took the stage at the Grand Ole Opry, a famous showcase in Nashville that features the top artists in country music. After performing “Daddy’s Boots” he received a standing ovation, and after his second song of the night, “Like I Knew You Would,” he received another.

“To be able to play the actual Opry, it felt like being welcomed to the country music industry, as if I didn’t feel that way before. But it felt more like, ‘Wow, I’m finally getting to live out a dream,” he remembers. “It was a pretty emotional night…I don’t know if I ever felt that kind of emotion and it come out like that.”

Among the crowd cheering him on were 65 of his family members, “the most people that came from a hometown to watch a Opry debut,”  Payton says. “It was amazing.”

Before the show, Payton was introduced by Chris Young, a multi-platinum artist who has become somewhat of a mentor to him. “He is such a great guy, so humble,” Payton shares. “He is really somebody I look up to as far as an artist, songwriter and performer — but also as a person in this industry.”

Payton is joining Chris on the “Town Ain’t Big Enough World Tour 2020,” which was originally scheduled to start in April but has been postponed due to the COVID-19 pandemic.

The pandemic has forced Payton, who fuels his artistry with the energy he receives from playing in front of crowds, to adapt. One way is performing live-stream shows for home viewers.

“They’re fun and you get to get creative with it and get to find new ways to connect,” he says. “I would much rather the live show, but given the circumstances right now…I enjoy being able to talk to people and still play music and make that connection.”

“I have to kind of force the energy to play because in a live show it’s like a cycle: you give the energy and the crowd gives the energy back…On social media it’s like: drink lots of coffee and give as much energy while you can,” Payton laughs.

Payton also built a studio in his room after the pandemic hit. He says since it started, he’s written about 50 songs. “I’ve kind of found myself writing not even for me and not for another artist, just writing just to write,” he says. “If it doesn’t fit me, I’m going to send it off to somebody else.”

He has also taken a lot of this time to be with family. “It’s kind of been a blessing in disguise to be able to spend time with family during this time because otherwise I wouldn’t be seeing much of them this year,” Payton shares. “I wonder if this was a little sign: don’t take for granted your family.”

The talented guitarist, vocalist and songwriter — who, as he puts it, can also dabble on drums — has been in some form of spotlight since his time at Montegut Middle School, when he played in the school’s talent show. Payton, who first picked up a guitar at age 6, has already achieved accolades that many other older artists are still trying to accomplish, such as the above mentioned and signing with a well-established label, Big Machine Records.

When asked for one word to describe his music career, the prodigy said “grateful.” “I’ve learned so much about being grateful for every season that I’ve been in the past few years, having an amazing team and the feeling of being blessed that I get to do this and call this my career,” he says.

He hasn’t yet made it, Payton feels, as he still has feats he wants to reach. But one success to him is the positive response he receives from fans who enjoy his music, which is always his goal with songwriting.

Along with his love for performing for fans and creating enjoyable tunes for them to stream, what also keeps him going is just the love for the music itself.

“All I ever wanted to do my whole life was play music,” he shares. “Certainly breaking into the industry is a tough thing, but what gets you through it is just knowing that you are all in to play music: pushing, just working hard and never giving up.” POV

To stay up to date with all of Payton’s future releases, visit www.paytonsmithmusic.com. 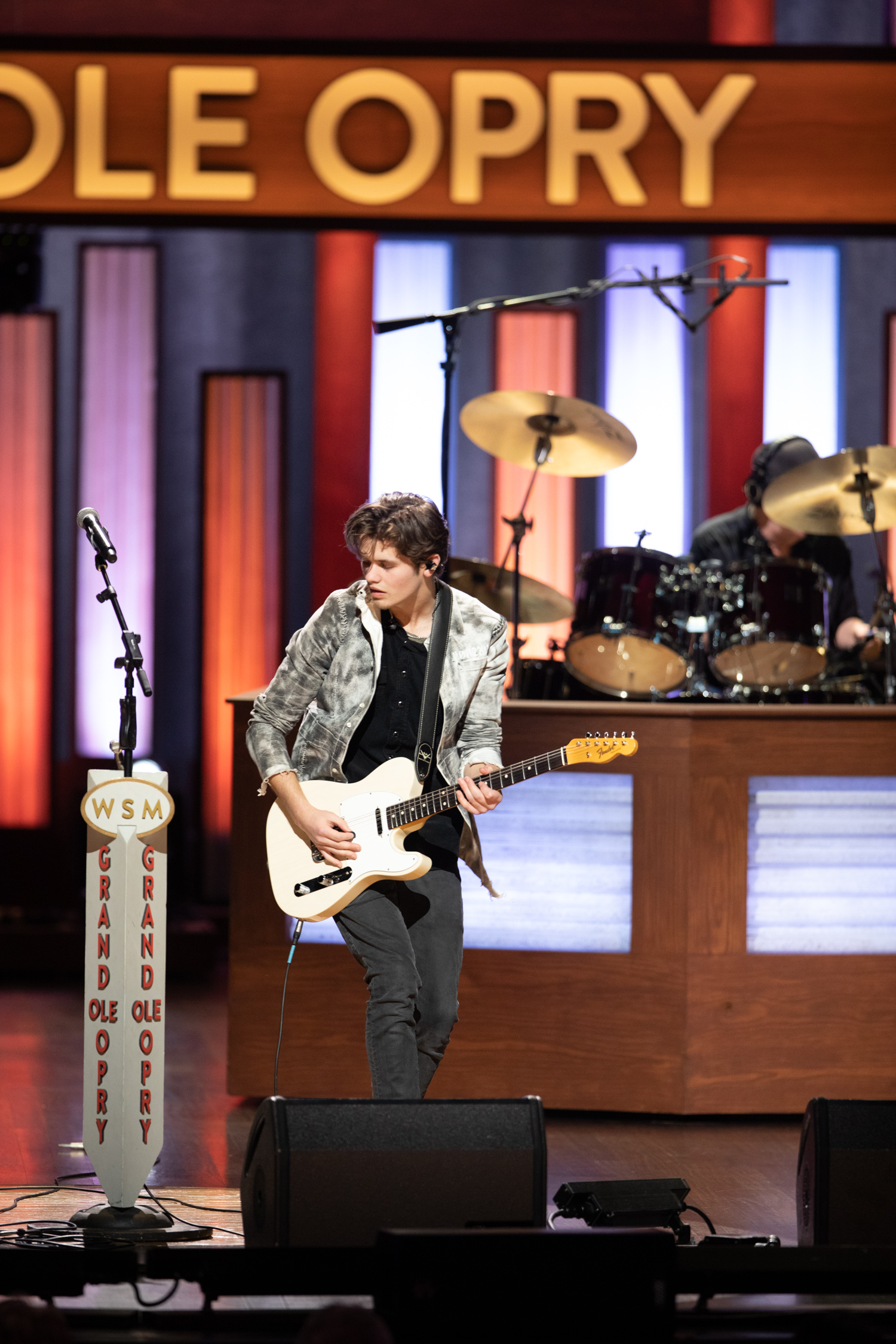 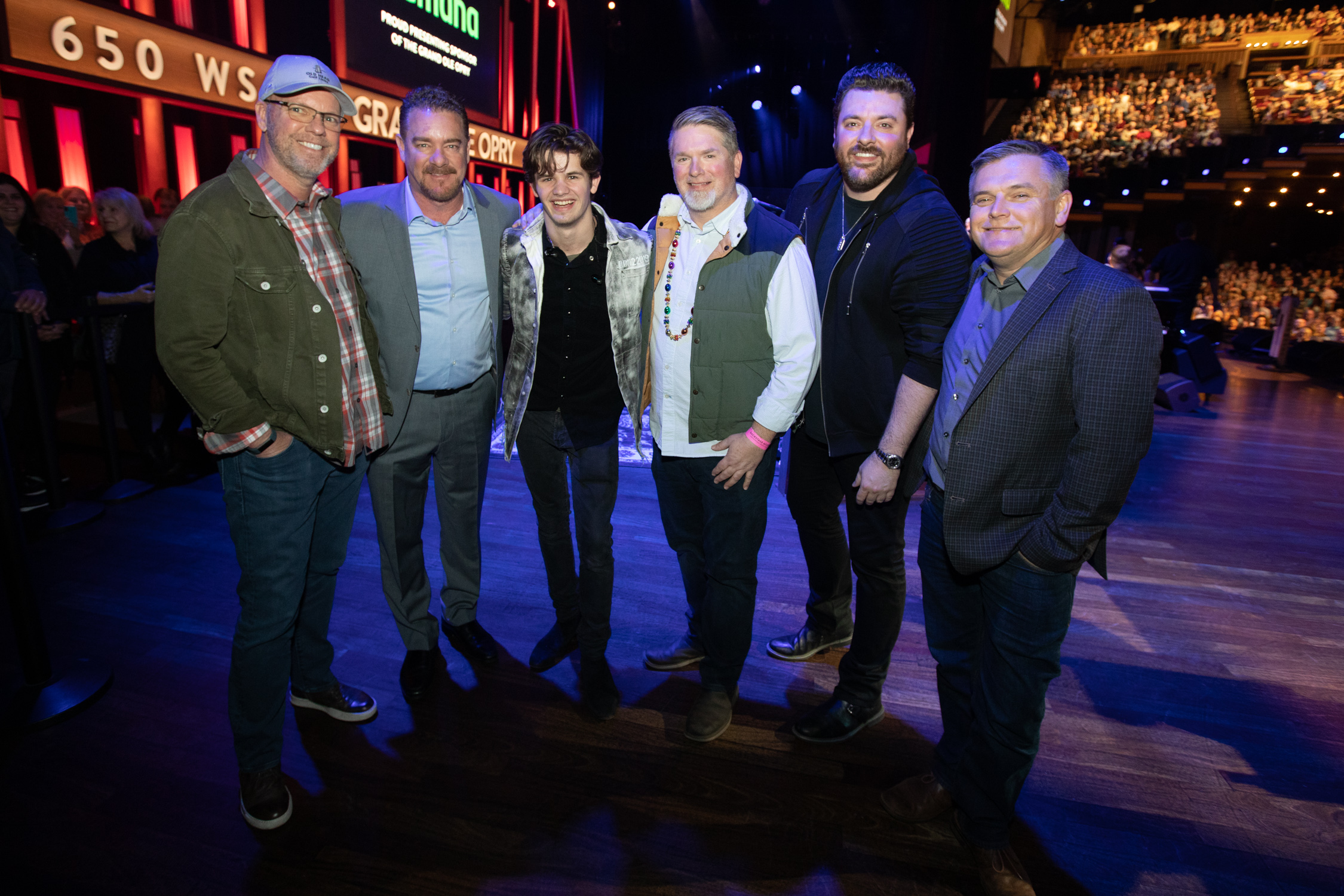 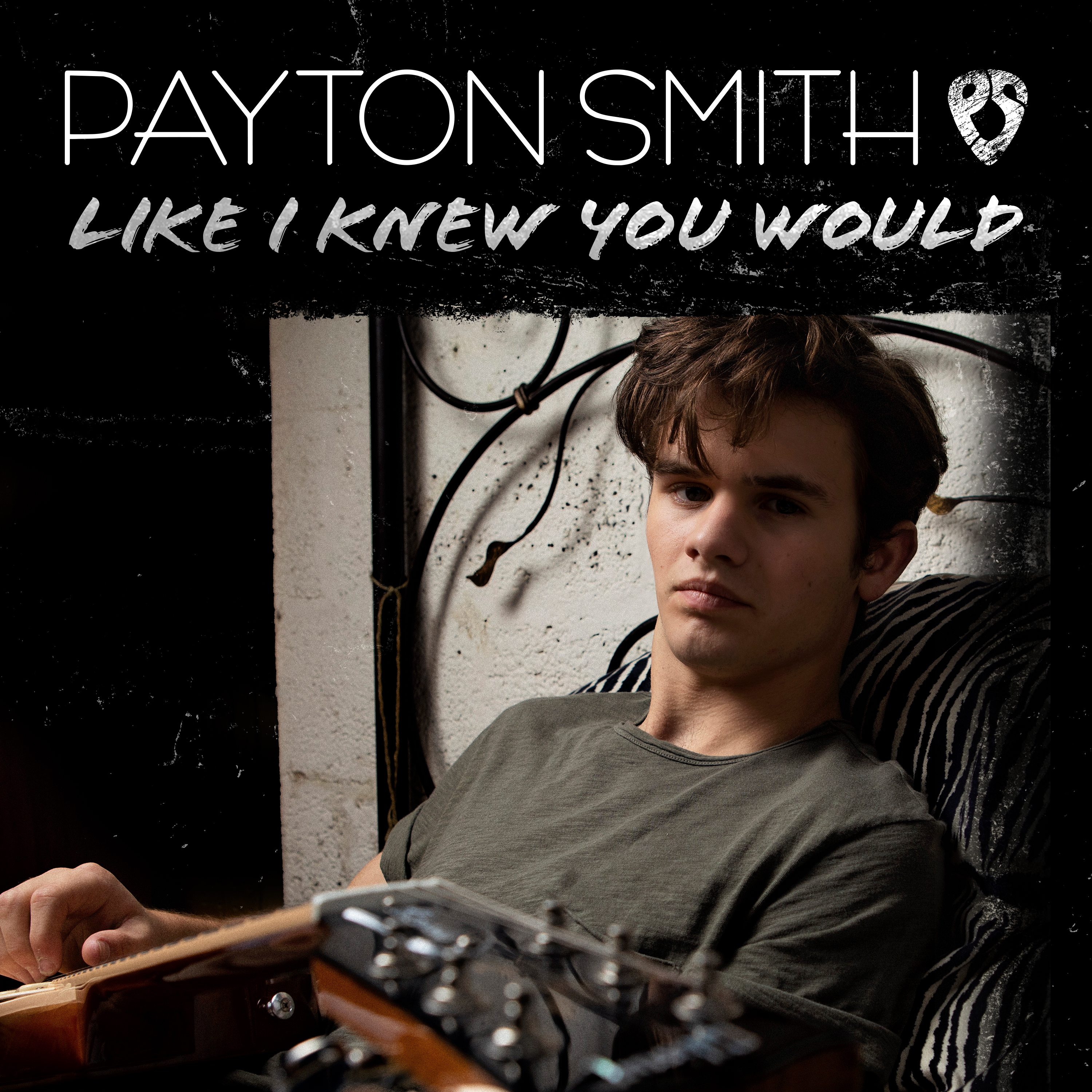