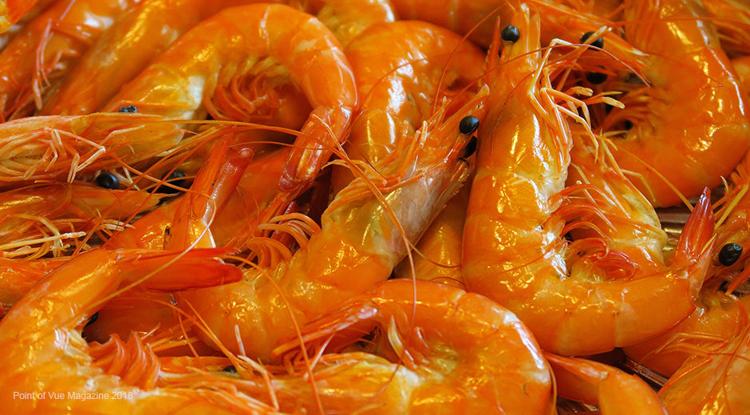 Mais, il fait chaud! With August temperatures still sitting in the high 90s, who really feels like cooking a full meal in the hot kitchen? And with school starting, we all just want something fast and easy, but still healthy! Make things a little easier by utilizing a quick, one pot meal.

This dish is made with easy summer vegetables and beautiful Louisiana shrimp. Basically throw everything into one pot, cook it down and in about 20 minutes total, you’re done. It can be served straight from the skillet as a meal on its own or dished out atop brown rice or even quinoa. (Your Maw Maw might say that takes the Cajun out of the dish, but hey, it’s still delicious!)

2. Add to a large skillet and turn to medium high. Cook for about 5-7 minutes until the shrimp are pink and the vegetables are tender.

3. Garnish with fresh parsley if desired and serve immediately.