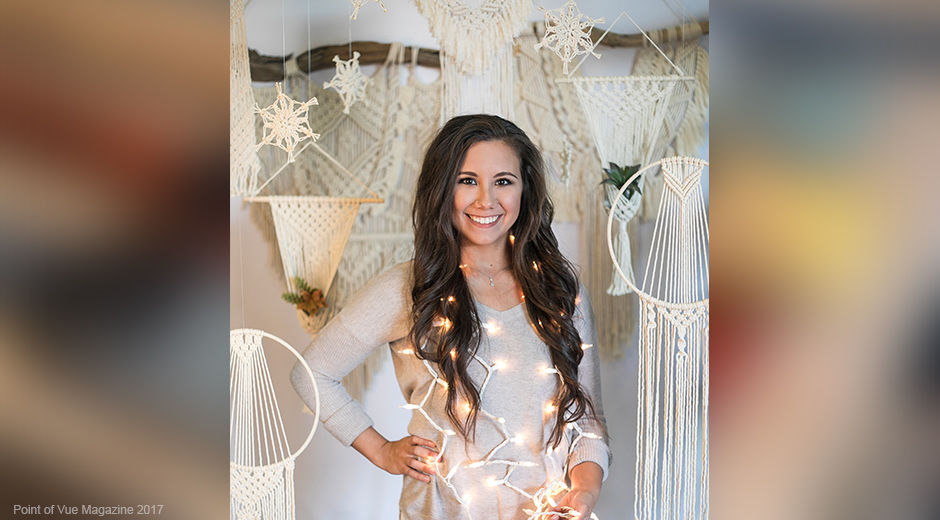 by Darian Graivshark
Point of Vue

A lone piece of driftwood hangs from the wall, draped and covered in white cord. Each of the strands of cord is methodically knotted, tied and pulled. As the knots are tied, the piece takes on a life of its own, embracing the artist’s skill and passion for what she does.

About a year ago, Briana Sullivan created a small business called Southern Knots. Southern Knots is a handmade online and pop-up shop business featuring macramé pieces. Macramé is a tactile art form that is created from cord tied into a series of knots to from a pattern. Wildly popular in the 1970s, the fiber art pieces are once again finding their way onto the pages of interior books and magazines. Briana’s pieces can range from plant hangers, wall decorations, table runners, or even pacifier clips.

The start of macramé for Briana rooted from her desire for a plant hanger. Typically, plant hangers are pretty pricey. Briana’s mother told her she could make a hanger just as good as the ones big businesses had to sell. Thus, with a little encouragement from her mother, she began this journey by creating a piece for herself first. After finishing her first piece, the plant hanger, Briana realized it was something she was interested in pursuing. “Sometimes I’ll get a design idea from the way a plant is shaped. Whether it’s the v-shape that a leaf makes or even the stem of a plant.”

Whether gathered from nature or independent thoughts, her creations vary in pattern, scale and complexity. Large-scale pieces can take several days to complete, while some of her plant hangers and smaller projects can be completed in a day.

The ability to make each piece unique and one of a kind is intriguing Briana admits.  “It’s not like crochet,” Briana explains. “You don’t have to follow a pattern. It’s just a bunch of knots that you make and can maneuver by yourself to shape it into whatever you want.”

She has drawn out sketches, but ultimately lets her creativity take over when making a piece. The macramé provides a creative avenue for Briana to escape her thoughts and concentrate on being creative.

For Briana, her business, as well as the macramé, became and outlet for her, rather than just a job. As an adult, she recognized that she suffered from social anxiety as early as age six.  Briana says, “When I moved back home after college at University of Lafayette, that’s when I realized I suffered from social anxiety.” She explains that she would go to school, then straight back home, because she was nervous to do things on her own. She realized this was an issue and began looking for ways to overcome the anxiety. Luckily, she found not only a passion, but an outlet too.

Establishing Southern Knots encouraged Briana to push the limits of her social comfort zone and improved her anxiety tremendously. She explains, “Starting this business has helped me step out of my comfort zone and get into social situations more. Doing this makes me interactive and present with people every day.”

Supported and inspired by a husband a child who enjoy consistent social interaction, Briana has woven macramé and her family together for the perfect combination. 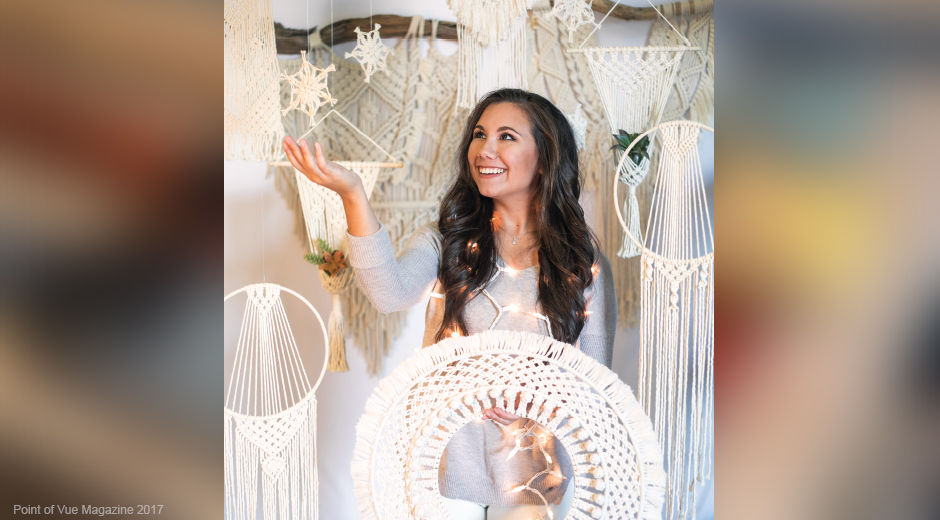 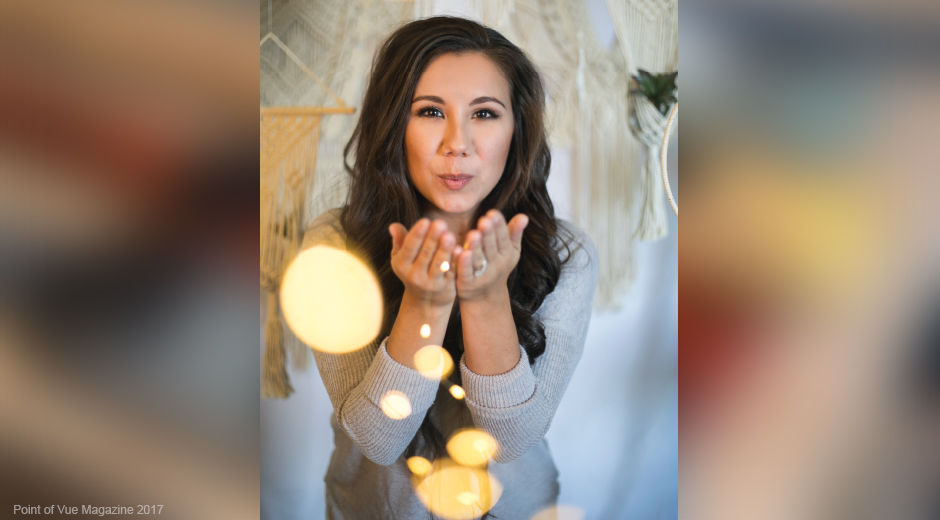 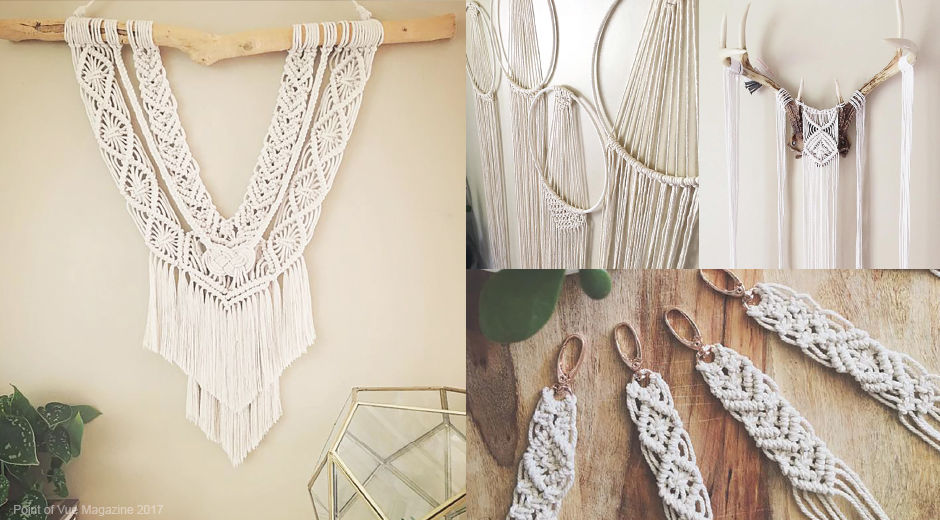