With an Extra Dosage of Christmas Postage

No Gifts for Valentine’s Day 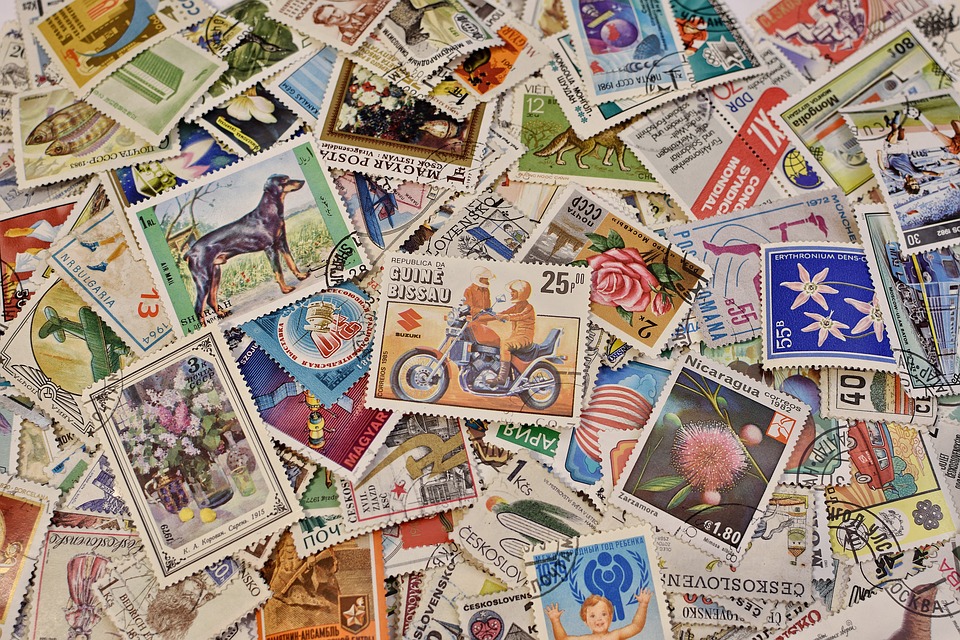 It’s February 2020, and I have come to the late realization that I bought too many Christmas stamps in December 2019.  We all typically buy Christmas stamps to adorn our red- or green- or white-colored Christmas card envelopes and help show our holiday spirit.  But what to do with them after Christmas is over?

Seeing surplus Christmas stamps makes me despair for a moment:  Do I have such a little family?  Do I have so few friends?  Do I no longer see or talk to them?  A couple of egg nogs and a few New Year’s toasts, however, remind me that those seasonally-affected thoughts are not true.  But after all the celebrations are done, there’s still unused pads of Christmas stamps on my desk.  And I can’t use them next Christmas:  That would be like giving someone in 2020 the same gift you gave them in 2019.  Instead of re-gifting, it’s called re-stamping, and that would be a sure-fire way to make those despairs about family and friends come true.

Christmas stamps laying around after Christmas also make me think of injustices.  For instance, why must people in PoV country be forced to use government-issue Christmas stamps showing scenes of snow?  Why are we not entitled to stamps featuring rain and fog?  Or why show a series of wintering mammals in their snowy-white coats when the USPS knows darn well that we’ll get the envie to develop a recipe with brown sauce for each one?  At least, with a good red pen, you can convert the image of a round Christmas wreath on a Christmas stamp into a heart shape suitable for mailing a Valentine card.  But, actually, that’s defacing government issue, rendering the stamp worthless, and possibly committing a crime.  Don’t ask how I know this.

Admittedly, too many Christmas stamps is not an immediate problem.  After all, as the slogan says, they’re valid “forever.”  In the midst of my auld land syne last month, as I spied the orphaned Christmas stamps on my desk, I remembered the national apprehension when Forever stamps were first unveiled in 2007.  Many distrusted the new stamps and felt they were a way for the USPS to raise rates without forewarning.  Further, no one wanted to be reminded of a mail tax that was immortal like a lip virus.  However, once people realized that they could actually save money by buying stamps in advance of rate increases, sales soared.  It became okay to print a likeness of Elvis Presley on a Forever stamp because he would be living forever and in fact was last seen in the old Georgia Dome, a guest of former Atlanta Falcons coach Jerry Glanville.

My real issue with excess Christmas stamps is that I refuse to use them on non-holiday mailings.  I mean—really—mailing off a mortgage payment is not my idea of “joyful and triumphant.”  My insurance agent doesn’t need a stamp featuring a kid on a snow sled to remind her of an accident with bodily harm.  And, frankly, no gasoline credit card bill should have a stamp with religious artwork stating “Peace on Earth” after what the earth looks like following oil extraction.

Of course, you can say that I should relieve these disturbing notions about unused Christmas stamps by paying electronically, directly from my bank account.  Well, like many of you out there, I follow the practices of my parents and my grandparents:  No one should be touching my banked money, and if any of it goes out to pay for something I want to touch it and sign off on it.

And I also want to touch stamps, as I have a deep appreciation for them since collecting them as a kid.  As a young boy, I learned the history, economics, and geography of all the countries of the world—including those that no longer exist.  I learned to recognize Sierra Leone on the coast of Africa from the shape of its stamps.  I learned great works of European architecture and art from images commemorated on stamps.  I knew all the British protectorates and former colonies from that immortal silhouette of the immortal Elizabeth II printed on each stamp.  Because of stamps, I knew before ever hearing that famous novelty song that you can’t get back to Constantinople.  I even knew Greenland belonged to Denmark before President Trump offered to buy it.  And I still remember all these things.  Talk about “Forever” stamps!

Yes, like you, I will ultimately use those extra Christmas stamps and with much care and discretion.  And as I use those holiday Forever stamps, being an older boy now, I’ll wish for other Forever rates, like those on credit cards, flood insurance, cars, taxes, and healthy food.  Like stamps, I am willing to consciously surplus some life costs forever—in any season. POV