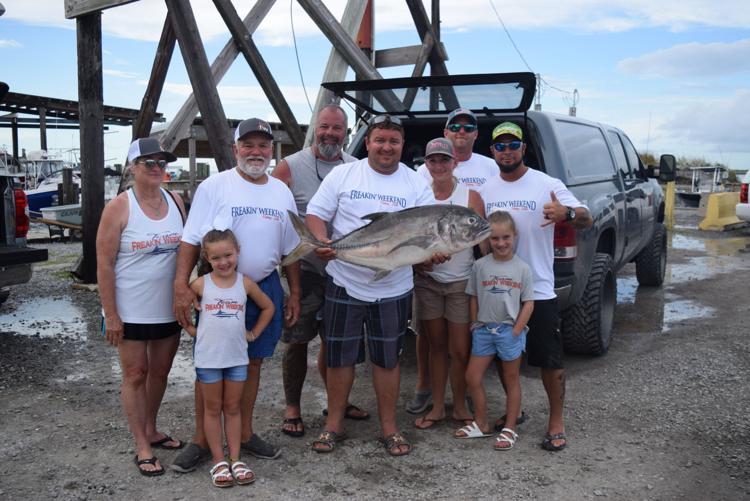 Bayou Gauche native Chad Matherne knew the fish he caught this weekend was a fighter — it fought him with hell’s fury in the Gulf of Mexico’s warm waters.

But he didn’t know it was a state record. 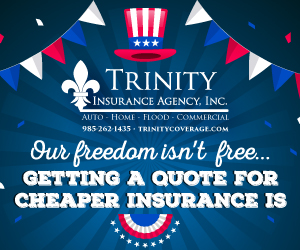 Heck, he didn’t even know what type of fish it was, at all, until he got confirmation from wildlife officials that it was legal to catch and bring ashore.

That fish takes its place in history — larger than the 27-pound fish of the same species which held the record before.

Matherne is an avid fisherman. He’s been on the water his whole life.

He said to hold a state record is an honor — one he will always cherish.

He caught the fish while fishing with the Freakin’ Weekend — his team comprised of family and friends.

“It’s a great feeling,” Matherne said. This is something I’m always going to remember and cherish. To know that it’s a record-setting fish, it’s just amazing.”

Matherne said he caught the fish while fishing near an unnamed rig in the Gulf. He said the group had been catching tuna all throughout the weekend.

He got a bite from the record-setter and said he could immediately tell that it was a fish with a lot of fight.

“He pulled hard,” Matherne said. “That’s all I knew was that he had a lot of fight.”

Matherne got the fish on-board, but he and his team were stumped. No one aboard knew what the fish was, nor if it was even legal to keep.

After getting confirmation that the fish was a horse eye jack, and that it was legal to catch and take ashore, he got it weighed.

Because of those delays, Matherne said there’s a strong possibility that the record-setter was even bigger at the time it was caught.

“It probably weighed even more than that,” Matherne said. “It spent a lot of time sitting there and drying out.”

Matherne got a state record, but coincidentally enough, he didn’t earn anything at the International Grand Isle Tarpon Rodeo, itself, because horse eye jack is not one of the official categories weighed in the multi-day prestigious event.

But that wasn’t any bother to Matherne. He said he was happy to make memories out on the water with his family and friends. He said the rodeo is part of his summer as a Louisiana native and that isn’t changing anytime soon.

“I’ve always fished this rodeo,” he said. “And I always will fish this rodeo. I sure hope none of my friends schedule their wedding for rodeo weekend, because I’m sorry – I’m missing the wedding and coming to Grand Isle and fish.” 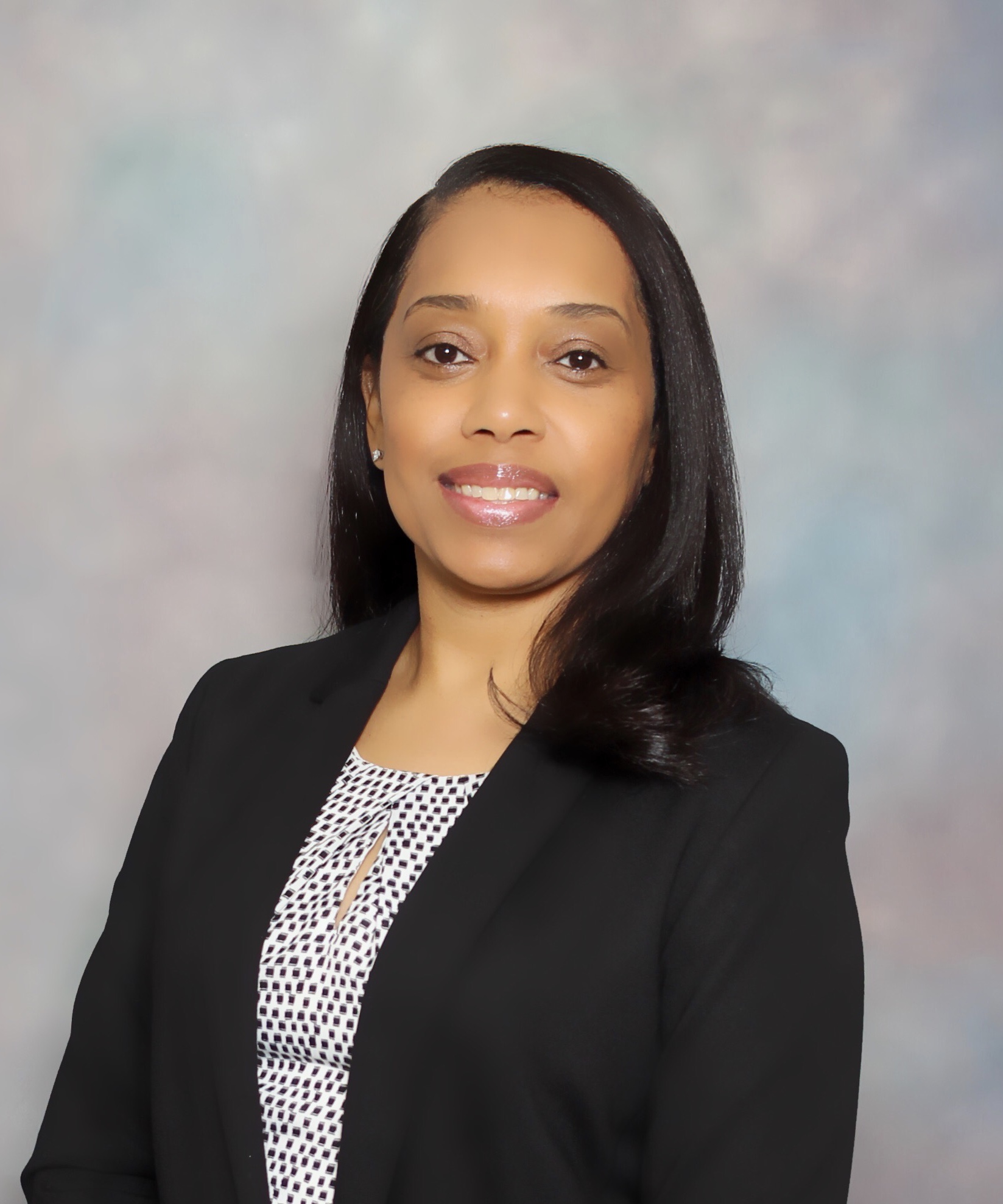 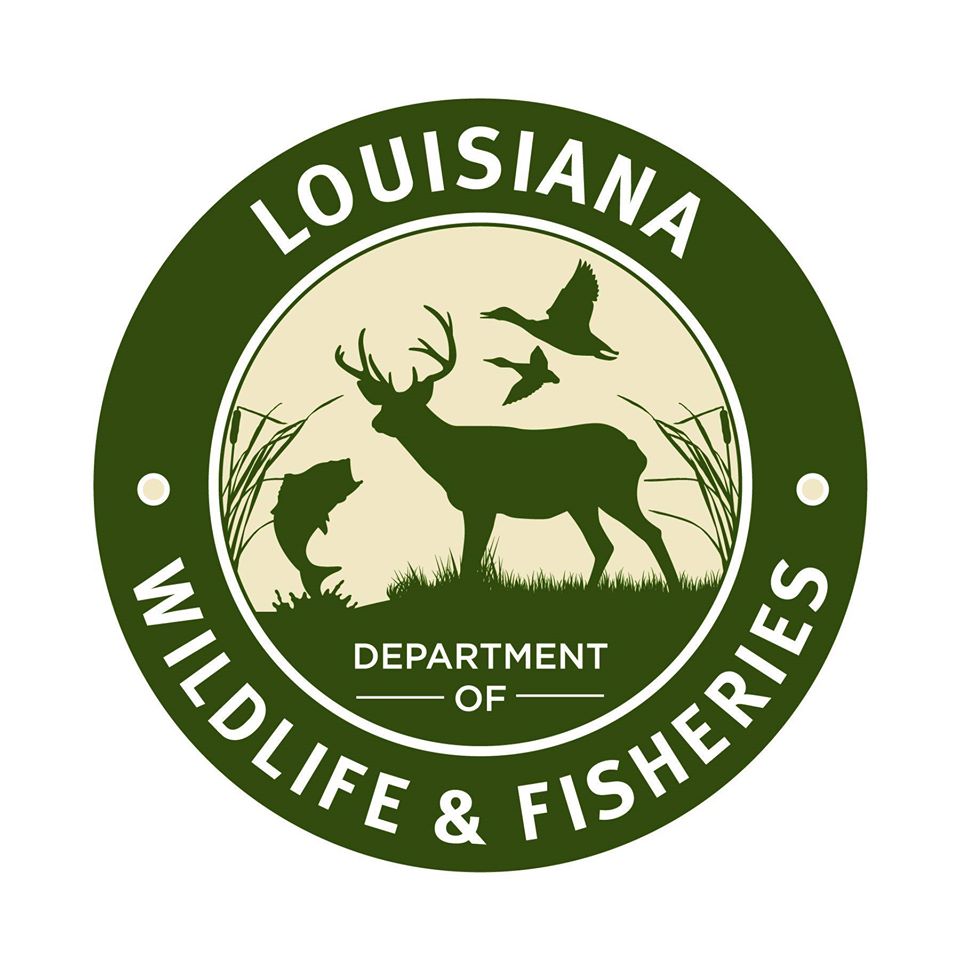 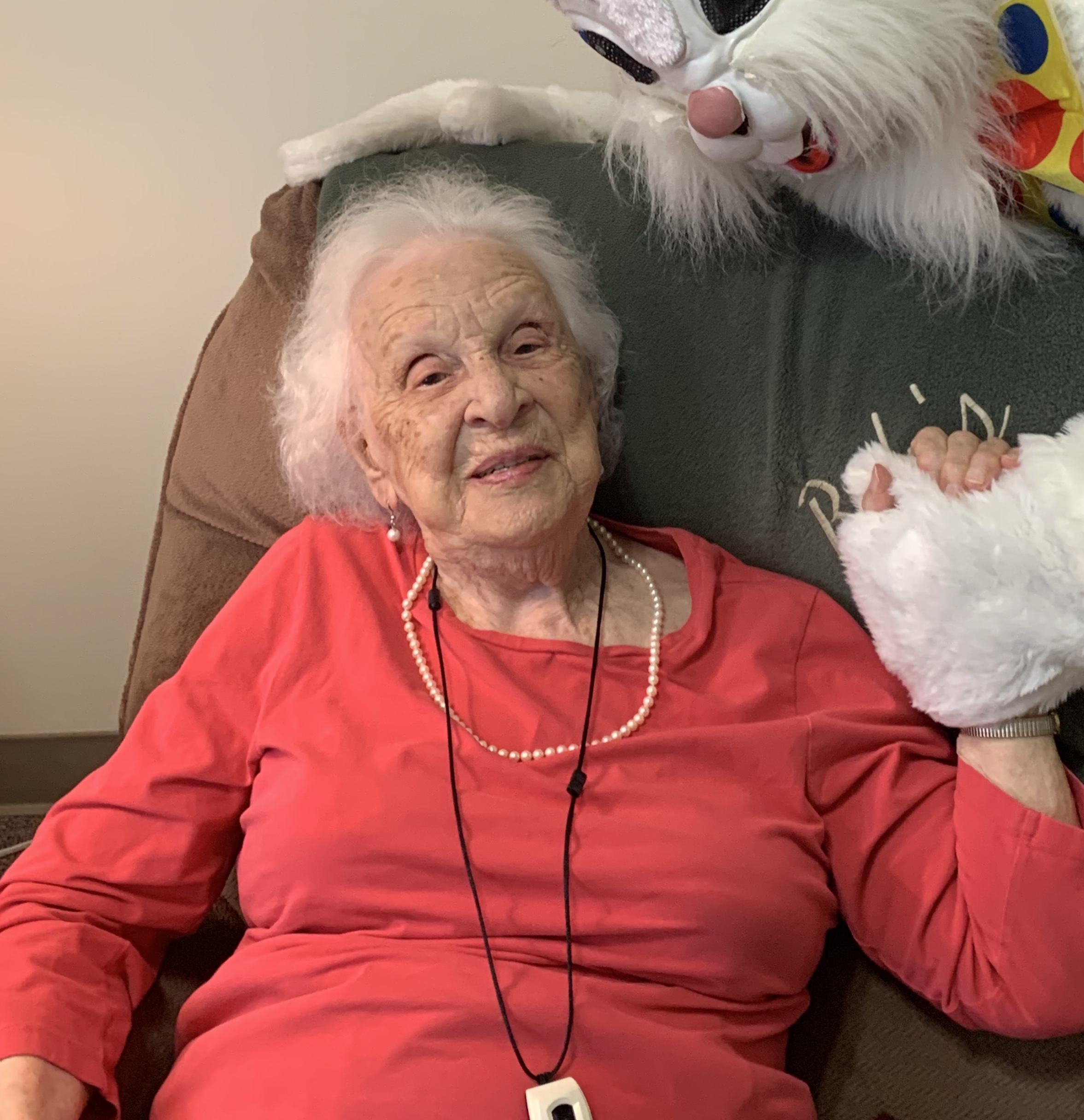