Survey: Louisiana residents think they are paying too much in sales taxes 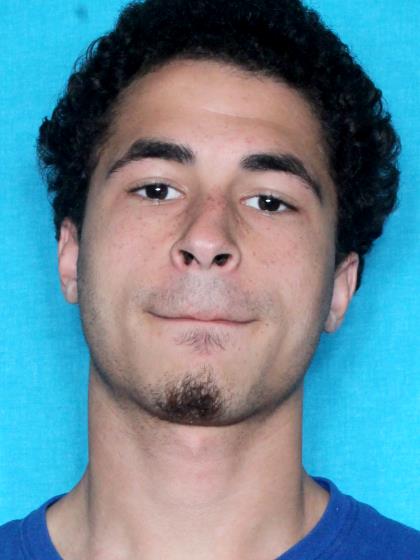 UPDATE: Terrell Williams has been located unharmed. HPD would like to thank the public for their
assistance with this investigation.

At the present time, the Houma Police Department is asking for the public’s assistance with locating Terrell Williams, 20 years old of Houma.

Williams was reported missing by his family on April 5th, 2021 in the early morning hours and has not been heard from since.  Williams was last seen leaving his East Houma home wearing a colorful hooded shirt and jeans and is described as a light-skinned male with a twisted hairstyle.

HPD is asking anyone with information to please contact the Houma Police Department at 985-873-6371.