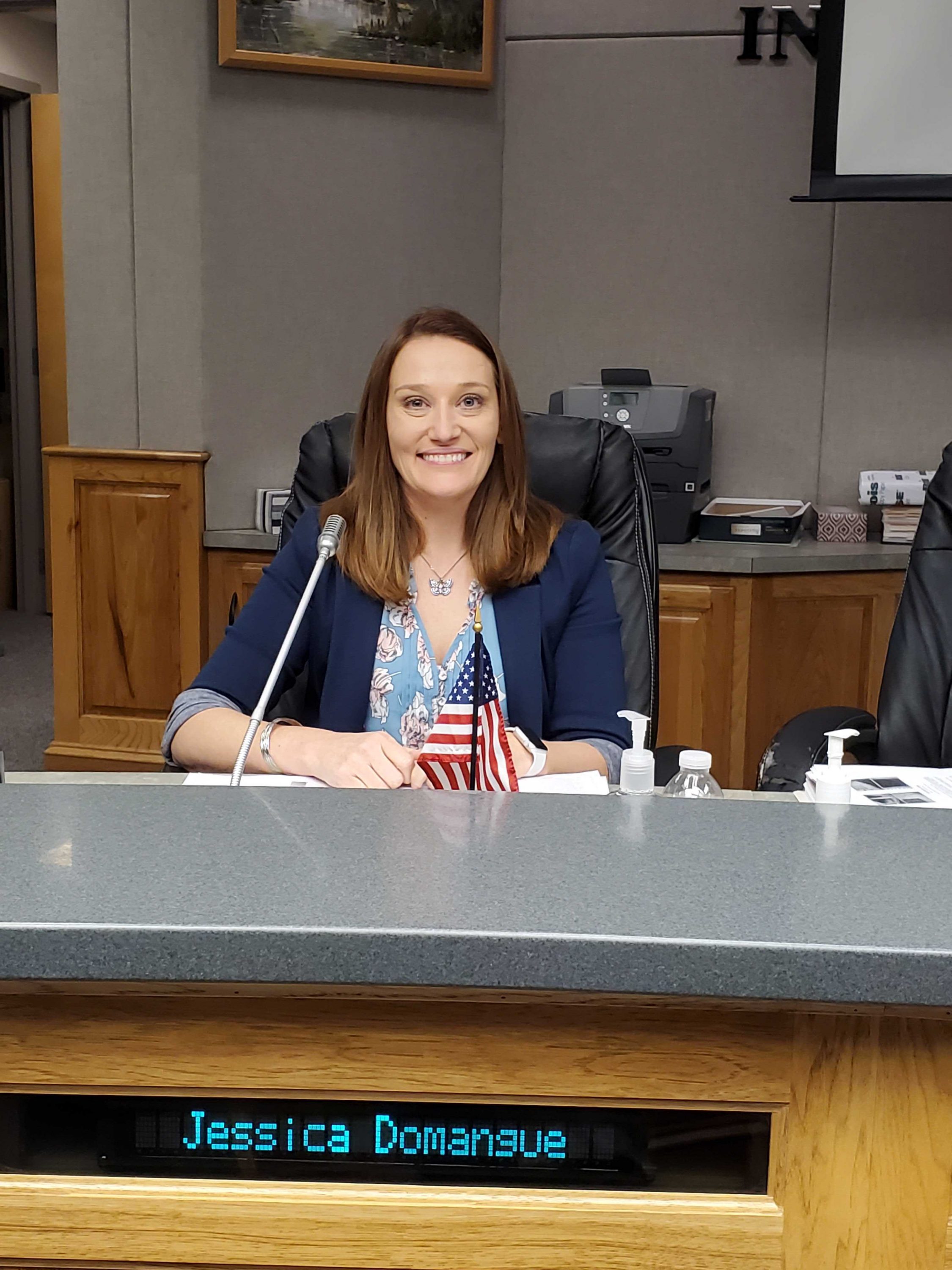 A consideration is being made at Wednesday night’s council meeting to remove the Terrebonne Recreation District 11 board and replace it with an Advisory board; thereby, transferring to the Terrebonne Parish Council all finance and operations of that Rec board.

Councilwoman Jessica Domangue is the council member bringing the discussion before the Board.

In an interview with the Times, Domangue referred to a five-page letter sent by Parish President Gordon Dove to Recreation Board 11 on December 2, 2019, which demanded the addressing of several “violations/concerns.” The Recreation Board has been under fiscal oversight since 2017. These issues were: Possible violation of Public Records Law, possible violation of Open Meetings Law, two possible Public Bid Law Violations, 3 issues of overspending, purchases made without going through the government’s purchasing division, issues with concession stand agreements, not returning replaced iPads, and more.

“It just seemed like historically this failure to abide by these rules and we did receive a response, but even after the response there is a grave concern that the district will run out of money in 4 to 5 years,” said Domangue. “So I just feel like if we don’t take action now and if we don’t intervene now, this debt that they have is going to be put on the rest of the taxpayers of Terrebonne Parish.”

Currently, Domangue said, the particulars of who, or how many, members will be seated on the Advisory Board is undetermined and she intends to speak with other Council Members to decide. The goal, she said is to solve the debt issue with the milage.

“This has nothing to do with consolidation,” said Domangue. “This really has to do with us being able to clear this debt through specifically the miliges that are coming out of Rec 11.”