An upcoming charity event has dedicated its proceeds toward a full-time nutritionist for a cancer center.

Over 70 teams have signed up so far to compete in a gumbo cook off at the fourth annual Roux for a Reason, this Saturday, March 7, at Southdown Plantation. Gates open at noon; general admission is $15. This year, proceeds will go toward an oncology nutritional program at the Mary Bird Perkins TGMC Cancer Center.

“They ensured us, not only would it become part of their regular care, it’s not going to be an increase in cost to the patients,” said Ben Levy, president of Roux for a Reason.

According to Levy, the cancer center approached his organization about funding a dedicated, full time nutritionist program. The role was previously shared with Terrebonne General Medical Center. The program will provide for a full-time Registered Dietitian on staff in the Cancer Center allowing every patient free access to education and nutrition support before and during their treatment.

Founded 2017, Levy co-founded the organization with two of his friends, Blake and Ben Floyd, after both his and their fathers succumbed to colon cancer. Levy said, the center treated his father so well, he wanted to give back to it.

“We started talking about doing some sort of event and it naturally just went towards doing something in their memory,” said Levy. “We’ve been able to raise $140,000 for the cancer center to date.”

In their fathers’ honor, teams compete to create the best gumbo during a festival with live music, which this year includes: Nonc Nu and Da Wild Matous, and Parish County Lines. There is also a large children’s area, with four bounce houses and face painting.

Be on the lookout for the new “Un-Roux-ly” category, which features anything that can be cooked in a pot! 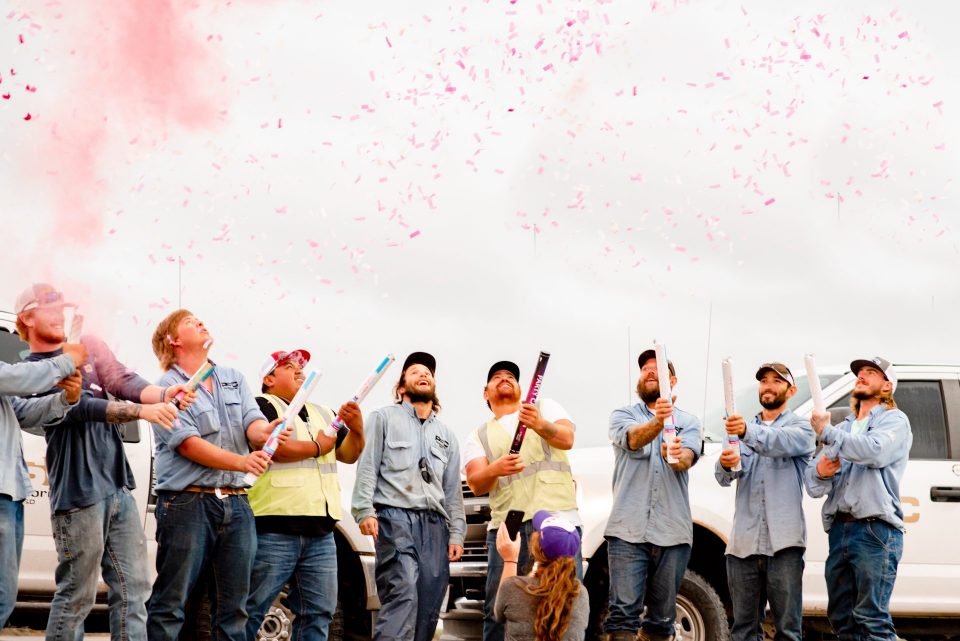