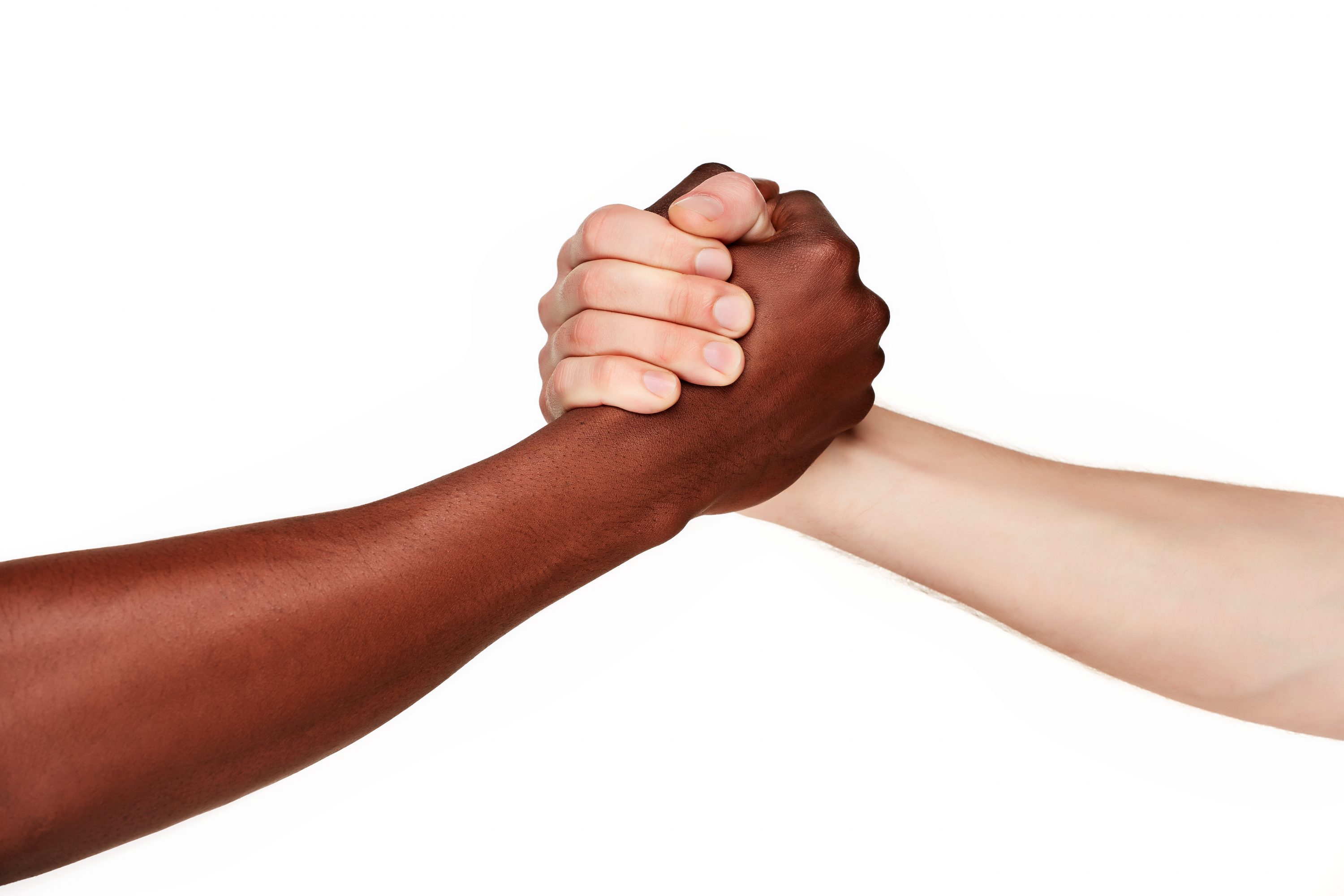 Today, organizers plan to conduct a Unity March in the City Limits of Thibodaux. Chief Bryan Zeringue and the Thibodaux Police Department will be closely monitoring the march to ensure it remains peaceful, as well as protecting all pedestrians from motor vehicular traffic.

Please note that all Southbound vehicular traffic will be detoured until the march reaches the intersection of LA HWY 1 & Canal Boulevard, at which time it will be re-opened and all Northbound traffic will be detoured. Once the march reaches the 400 Block of North Canal Boulevard, all roadways will be re-opened to vehicular traffic.