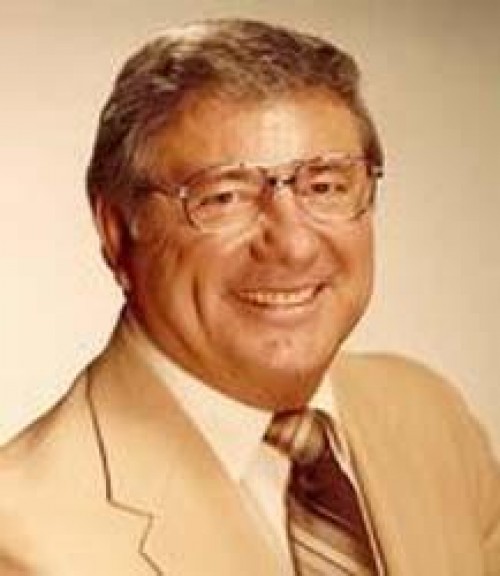 He is survived by his wife, Anna Rita Morello Soileau of Houma; sons, Charles “Chuck” Soileau Jr. and Michael Soileau and companion, Melissa, of Houma; grandchildren, Brittany and Trever Soileau and Kimberly Soileau Darden; and great-grandchildren, Ariel and Tanner Soileau.

He was a retired major with Terrebonne Parish Sheriff’s Office and a U.S. Federal Marshall in Houma. He was a U.S. Army veteran, a member of the Woodmen of the World, a member of the Knights of Columbus, disabled veteran of Foreign Wars, the National Rifle Association, the Louisiana Peace Officer’s Association, the St. Joseph’s Italian Society and Terrebonne Sportsman’s League. He was a parishioner of St. Bernadette Catholic Church.