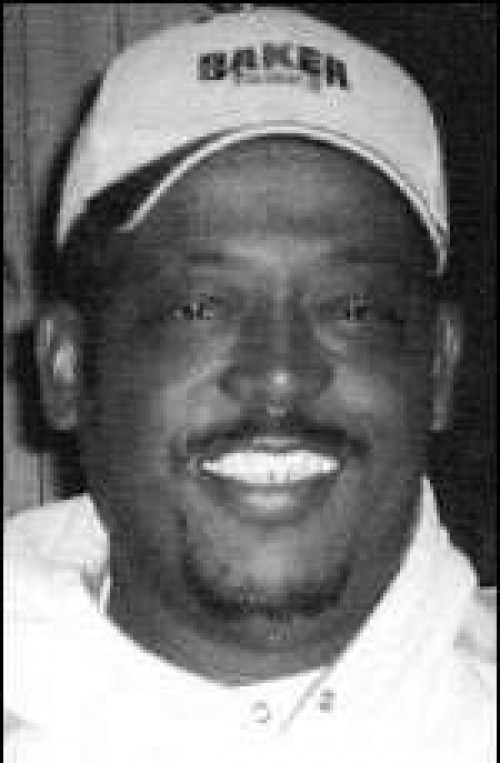 He is survived by his daughter, Shaneka Boyd of Gibson, La.; brothers, Lawrence Boyd of Raceland and Walter Boyd of Longview, Tx.; and sisters, Joann Griffin of Raceland, Carrie Toussaint of Thibodaux, La. and Malinda Lazard of Larose, La.

Religious service will be Thursday, January 31, 2008, at 11:00 a.m. at Third Zion Baptist Church in Raceland. He will be buried in the church cemetery.

Kennedy Funeral Home of Raceland is in charge of the arrangements.