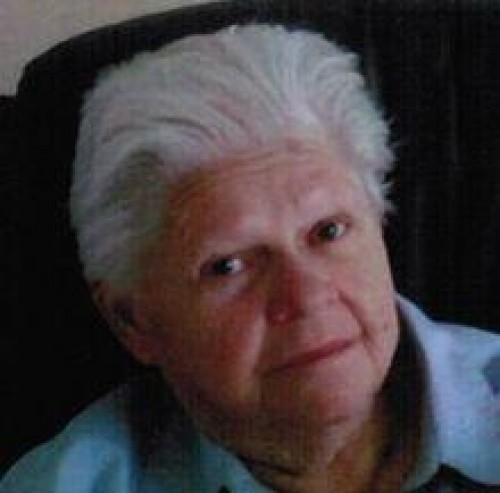 Ms. Lefort was a member of La Societe De Cajun and the genealogy club. She enjoyed cooking and spending time with friends and family.

She is survived by her daughter, Jean Lefort; brother, Menton Rousse; four grandchildren; and 10 great-grandchildren.

She was preceded in death by her parents, Arthur and Phillinese Rousse; brothers, Manny and Bill Rousse; and sister, Josephine Rousse.