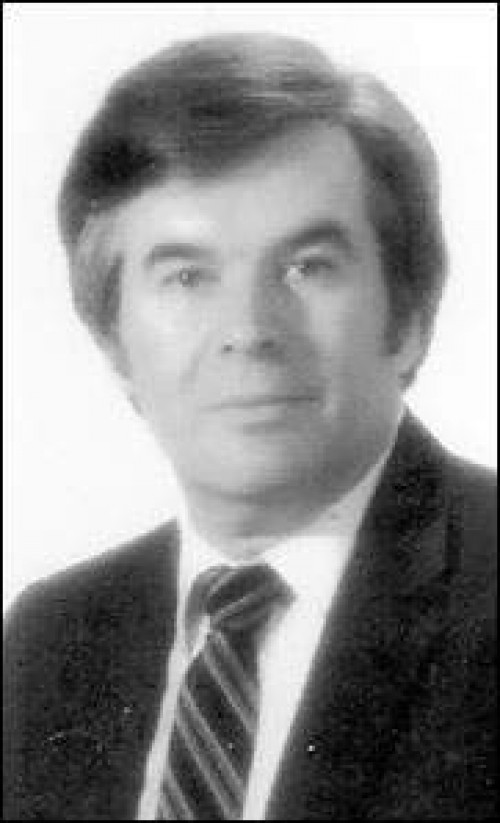 He was preceded in death by his parents, Leo Edward Pahlke Sr. and Irene Lapeyrouse Pahlke.

Leo was a devout Catholic and a parishioner of St. Francis de Sales Catholic Church. He was an announcer and a weatherman for WMC TV in Memphis, Tenn. for 10 years, and held the same position at WSM TV, at the Grand Ole Opry in Nashville, Tenn. He also worked as an announcer and weatherman at stations in Lafayette, Lake Charles, and New Orleans, La. With his father, he opened AAA Locksmiths in Houma 11 years ago. He had recently retired from running the shop. A professional photographer in Houma for 12 years, he was a member of the Louisiana National Guard Company C from 1957 to 1961, earning the rank of sergeant. During the 1950s and 1960s, he was a member of the Terrebonne Parish Band. He graduated from Terrebonne High in 1959 and from Nicholls State University in 1963. He will be sadly missed by all his family and friends.

In lieu of flowers, his family asks that donations be made to a church of choice or the American Cancer Society.