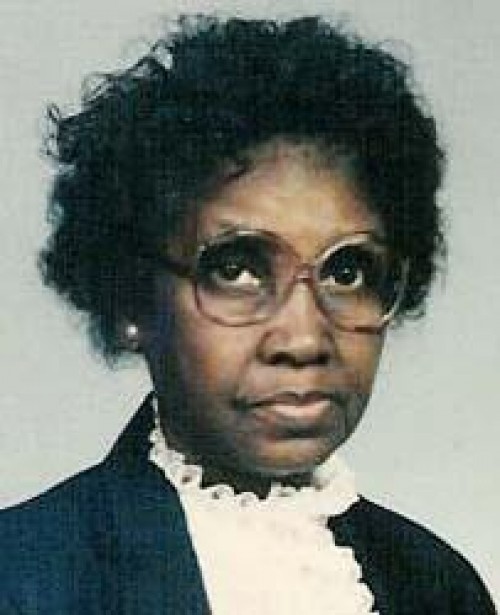 Naomi B. Jones, 84, a native and resident of Napoleonville, La., died Sunday, March 9 at her daughter’s residence in Napoleonville.

She was a homemaker.

Visitation will be 9 a.m. to 11 a.m. Wednesday, March 12, at St. Benedict The Moor Catholic Church in Bertrandville, La. with religious services conducted by Rev. John Osom to follow. Recitation of the rosary will be at 10 a.m. She will be buried at the church cemetery.

Williams & Southall Funeral Home of Napoleonville is in charge of the arrangements.