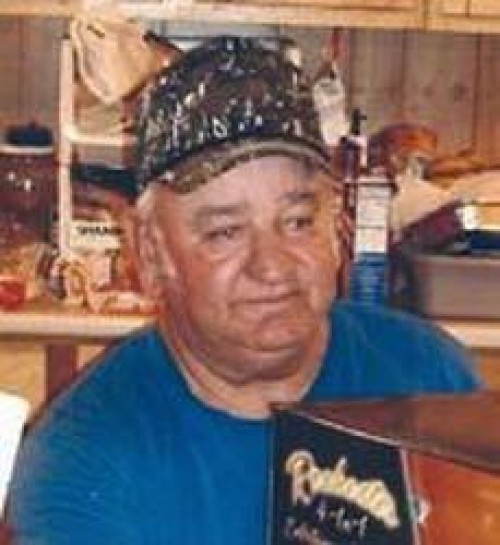 He was a commercial fisherman and a parishioner of Holy Family Catholic Church.

Visitation will be 4 p.m. to 9 p.m. Friday, Feb. 29, at Chauvin Funeral Home and 9 a.m. to 11 a.m. Saturday, March 1 at Holy Family Catholic Church with mass to follow. He will be buried at the church cemetery.