Nicholls football players do good deed to woman in need

The name “Hal” is not a nickname in my family. It is a tribute to a friend who inspired and mentored me and being only 6 years older became the big brother I never had. This story is about him and a young Cajun boy who learned about radio from him. Me.

Dot and I named our first-born Michael Hal Martin, and Mike and Tammy named their only child Hal Michael Martin. Actually, my friend’s real name was not Hal. His name was Albert Bensebat II, born to Albert Bensabat and the daughter of Corrine Dunbar in Cuba in 1923.

Corrine was named after her mother and inherited the name and the famous St. Charles Avenue restaurant “Corrine Dunbar’s”, a high society seven-course dinner in the elite section of the Avenue.

Albert II did not adapt to high society life and after his father died of a heart attack at a very young age, when Albert II was still in his teens, he left home to pursue a radio announcer career at WDSU Radio.

Long before television, he found his niche and fame in radio, and that’s when Albert Bensabat II ceased to exist and “Hal Benson” was born.

He kept in touch with his mother, a widow who had married Mr. Brown, the founder of Brown’s Velvet milk and ice cream, a New Orleans tradition. He left New Orleans for a job at WMPS, the top radio station in Memphis, Tennessee.

The name Hal Benson became the top announcer at the top radio station in the South. During that time, he married, fathered three children, saw an opportunity and bought an interest in a new radio station, WRMC in Morgan City, which he was to manage. He packed his family and headed to Cajun land.

Upon arrival, he found the station was still being constructed, leaving him at 26 years old with a wife and three children, and no job. He knew that a new radio station, KTIB, had just opened a few weeks before and he headed to Thibodaux.

After years of fighting radio station KCIL in Houma to obtain an FCC license of their own, Mr. Ferd Block, Ed Jackson and Sam Larson finally won and the new station went on the air on December 31, 1953 as KTIB. That’s when Mr. Block came see me at the court house.

I had been working as Chief Deputy Assessor at the courthouse in Thibodaux since March of that year and I knew Mr. Ferdinand Block, owner of Block’s Furniture and Peacock Jewelry. He knew me from 1949, he had sponsored “Leroy Martin and the Southern Serenaders” on KCIL.

The new station had been on the air less than a week when he asked to meet me at the courthouse. He said, “Leroy, my radio station needs a program on Saturday afternoon and since you are well known and familiar with broadcasting you can play country and Cajun records and the music your dancers like. Would you consider it?”

In those days, I knocked off at noon on Saturdays.

I was flattered since Mr. Block was a first-class businessman and civic leader, so I accepted. That Saturday afternoon, December 31, 1953, I met Mr. Art Backman, who had built the station, and was manager, announcer and the only person on the air.

As I walked in, he said, “Mr. Block told me about you. I’ve been on the air since sunup and I need to go to lunch, so here are some records. This pot controls the right turntable, this one the left. This dial and switch control the mike. Fill up three or four hours with whatever music you want and I’ll be back sometimes this afternoon.”

He left me with my mouth wide open as he walked out. Mr. Backman had wrongly understood that I knew all about radio. Actually, I had only broadcast with my band from inside the main studios of KCIL’s Thibodaux branch. I knew nothing about the control room and now I had to fill three hours playing records?

Comments are welcomed at: leroymartin1929@gmail.com • 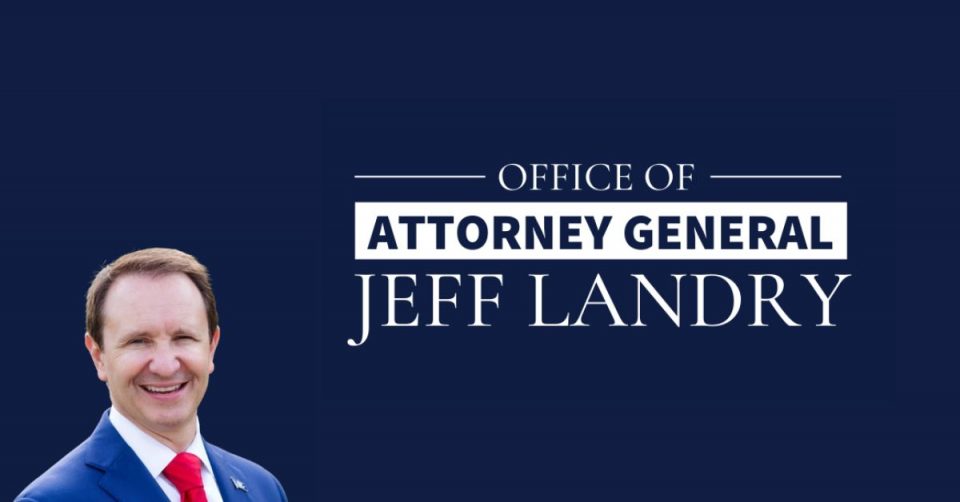 Biden: “Brain Food for the Border, Not Louisiana”