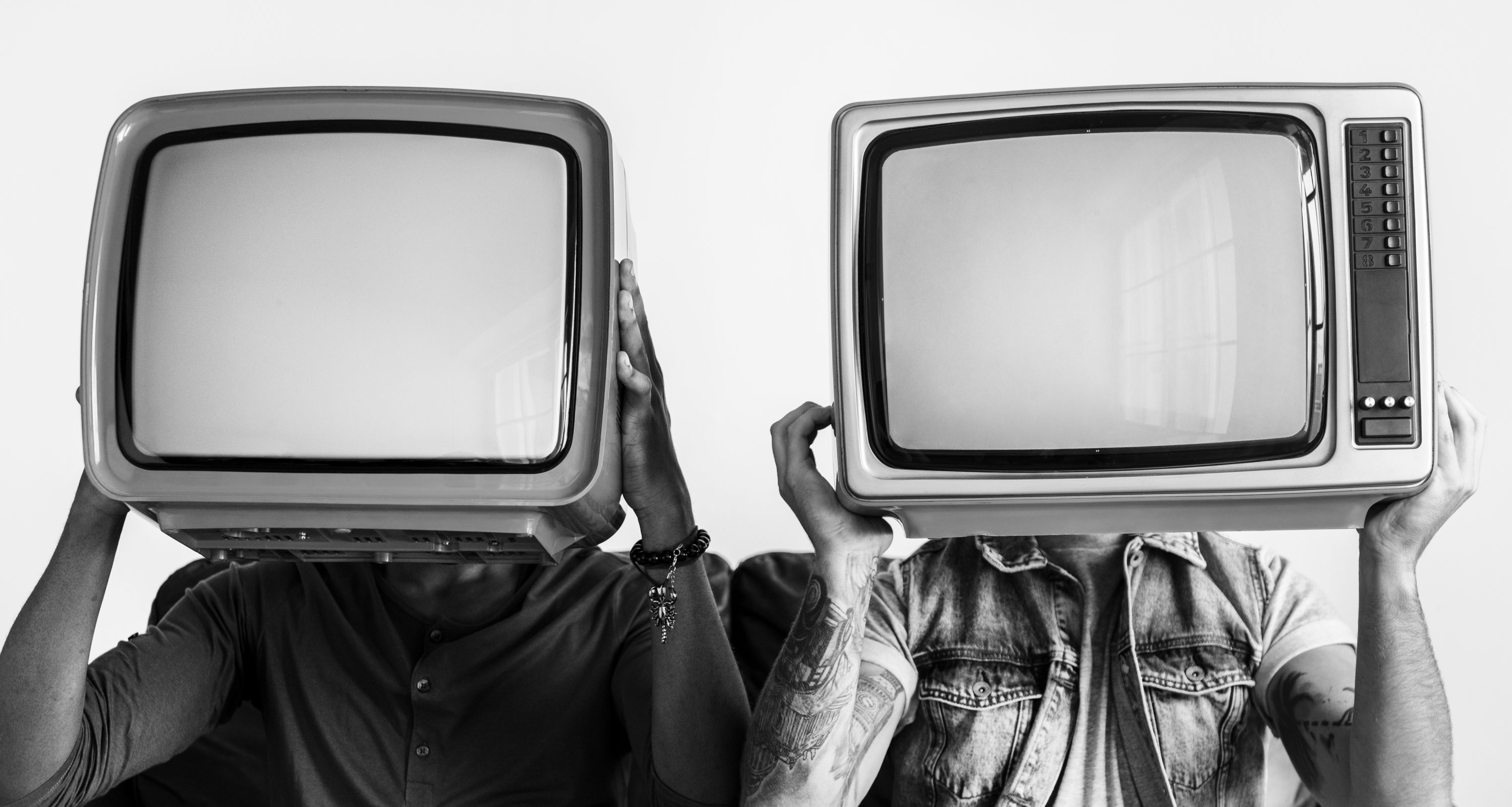 In today’s sad world, if you tune your TV to any news outlet other than FOX News, all you get is the same Trump hating, Trump criticizing, Dem flavored biased “news”. It is amazing to me that these obviously overpaid news anchors regurgitate such ridiculously biased untruths.

Yesterday was a prime example. Enter Crying Chuck Schumer – he blamed Trump for doing “nothing” to help America with the Chinese originated COVID-19 virus. I guess dumb Schumer wanted President Trump to jump into the body of every single American wielding a COVID-19 shield. What a nauseating person Schumer is.

The next “newsworthy”piece that the “un-news” media gushed over was none other than the ultra poisonous Pelosi. In her typical condescending style, she gleefully announced that she was finished responding to the Tara Reade/Biden allegations. Pelosi basically said that she believed Biden, and that should be the end of the story. Just elect him to the Presidency was her closing remarks. This is astonishing for a 100% Blasey Ford supporter in the Kavanaugh hearings. Pelosi adamantly called for Kavanaugh’s head and boldly stated that every woman should be believed. Pelosi is so out of touch that she might not understand that Reade is a woman.

Biden, from his home bunker, has been bumbling thru many incoherent rants about how he would do everything better than Trump. Even though Mika Brzezinski pressed him on the Reade issue, he pathetically attempted to say it just didn’t happen”. Rumor has it that the Dem party leaders want him to stay hidden in his bunker until August. They will try to cancel the Presidential debates if they can. I can see why – he will be a national disaster when Trump starts debating him.

Finally, the news creeps are trying to blame President Trump for the ill-fated Venezuela overthrow. How groundless and ridiculous.

It is great to see some states and communities opening up again. Yes, COVID-19 has killed 70,000-odd Americans. What the Dem controlled media fails to acknowledge is the potential economic death of countless businesses if they do not open now. It can be done safely, despite what most Dem Governors and the Dems think. Their solution is just keep the economy shuttered and print more money. That is their #1 plan to try to defeat President Trump in November. Don’t you just their “creativity”? Vote Republican in November – it is the only way to save our country. Stay safe.