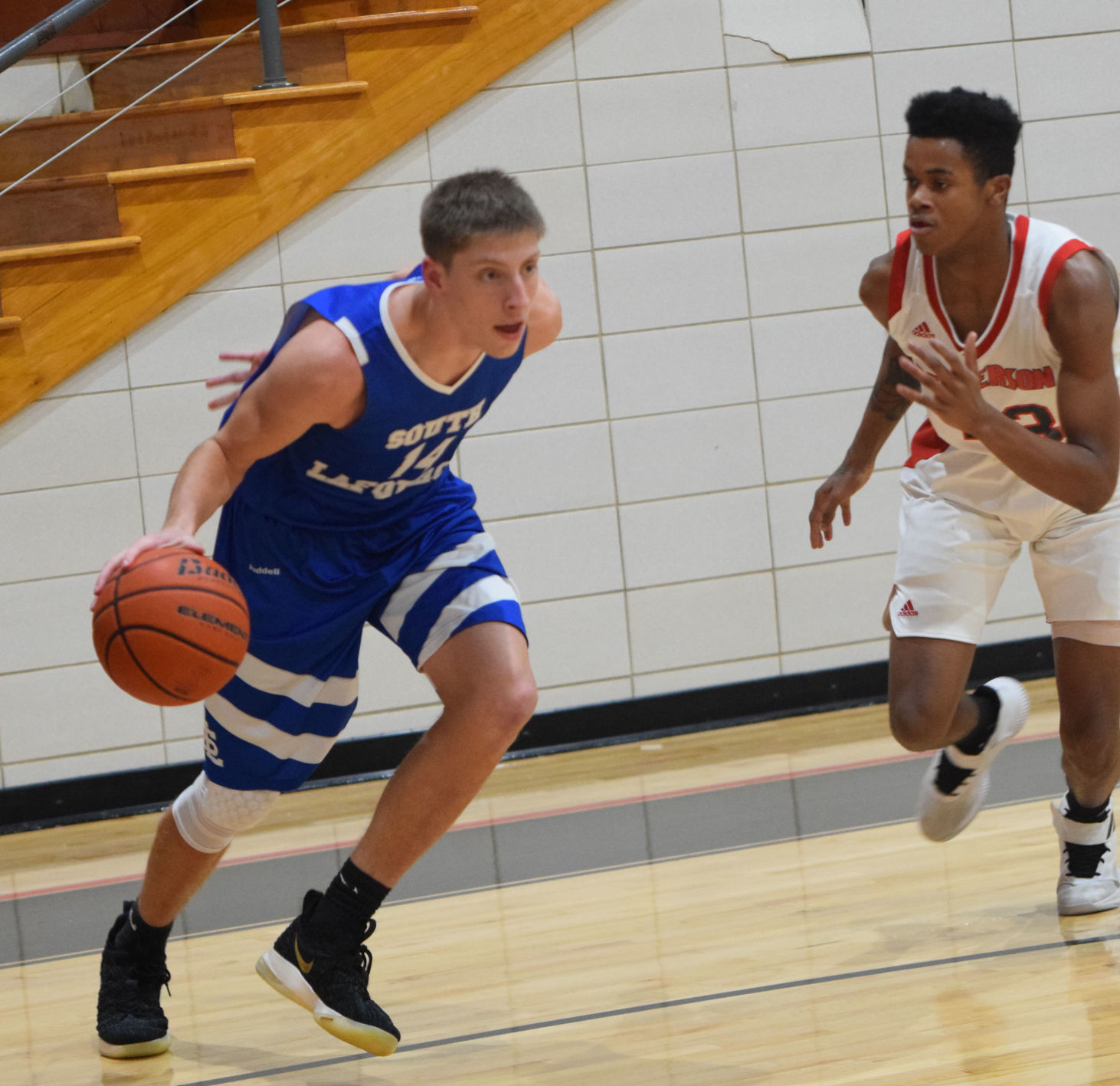 I love my job every week, but admittedly, this is my favorite column of the year.

At the end of every sports season, our staff looks back at the top moments in both news and sports from the past year — one of the funner assignments we have because of the opportunity it presents to look back at amazing memories.

But, I like to take it a step deeper.

I’m never just satisfied to just close the door on a year while leaving our audience blinded. I want to give a peek into the next year so that folks can know what to expect from the weeks and months ahead.

So I decided a few years ago to dedicate my column to listing standouts to look for in the next year. I’ve been almost a dead ringer with this column, forecasting the successes of several current stars long before they’d made their place in the headlines.

Here are my five standouts to look out for in 2019. These aren’t in order by rank. We believe they all will hold equal significance in the coming year ahead.

OK, you guys know me. You know I have to have a Tarpon in any list that I generate, right? But Thibodaux isn’t just me playing favorites. The kid absolutely, positvely deserves his place on the list for athletic prowess in multiple sports. Thibodaux is a split end for the Tarpons’ football team and is one of the top returning deep-ball threats in the area with a 6-foot, 4-inch frame and soft hands. But he’s also a top post player for the Tarpons’ boys’ basketball team — a guy who is enjoying success this season, but who will also figure to be a premier player again this time next winter. I can’t wait to see who Eric looks like after a full summer to get bigger, faster and stronger. Heck, he’s already pretty solid right now. Against Terrebonne this week, he made a game-winner.

It is not often that a freshman steps up to the varsity level from his first day on campus. But Ellender standout Dionjahe Thomas has done exactly that for the Patriots’ boys’ basketball team. He stands a massive 6-feet, 8-inches tall, but has great touch to go along with his size, owning a plus-level mid-range shot and quality athleticism defensively. Thomas is still a bit raw, but he has time to continue to mature into his frame. If he makes as much improvement in the next year as he has in the previous year, we’re going to be looking at a truly special player — a guy who is going to be one of the next great Patriots’ basketball players.

E.D. White baseball is as fruitful a program as there is locally — a factory that sprouts out college-level talent every, single season. In the past, Cameron Sanders left the Cardinals and ended up at LSU. In the future, Wes Toups will join the mix and will become a Tiger, as well. But let’s not forget about a future Cardinals’ star in pitcher Devin Desandro. Much like his older brother Collin, Devin is a multi-sport standout for E.D. White — a pitcher/infielder on the baseball team and a defensive weapon in football. He’s good at both sports, but he’s an ace on the mound for the Cardinals — one of the biggest reasons why E.D. White may chase the state title this spring.

OK, I admit. I feel a little bit dirty including this one in the list. Not because Theriot isn’t deserving. She absolutely is. But that’s exactly my point. She’s maybe too deserving to be listed in a column that’s designed to label future breakout stars. Heck, she won the Most Outstanding Player Award at the end of the Division III State Playoffs — which her team won. But volleyball is a “smaller” sport and I feel like Theriot’s dominance went under appreciated in the fall, so we include her in the mix because it’s time that more people understood the type of player that she is for the Lady Terriers’ program. She’s an athletic, powerful outside hitter who is also a really awesome kid, as well. She will shine as a senior and do amazing things — both in volleyball and basketball.

The Vandebilt Catholic cross country team won the Girs’ State Cross Country Championship this fall in dominant fashion will all five of their scored runners finishing in the Top 12 of the race. The team’s lead runner finished second by a wide margin. Oh yeah, she’s just in the eighth grade, too. Brynn Kelso is on pace to do excellent things for Vandebilt in cross country and track, owning the ability to run long distances with excellent pace. As a junior high runner, Kelso earned acclaim, which carried into her State Runner-Up season as an eighth grader at Vandebilt. Next fall, she will have eyes on trying to chase the State Title – both for her team and also as an individual. 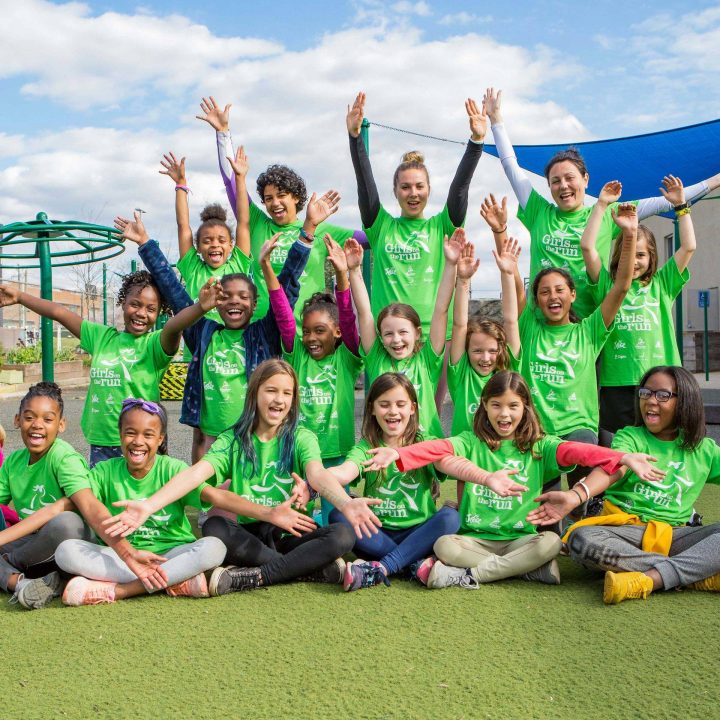