Back to School Q&A – Mayweather or $100 from McDonalds

Young versus old: Does LSU have a QB battle on its hands? 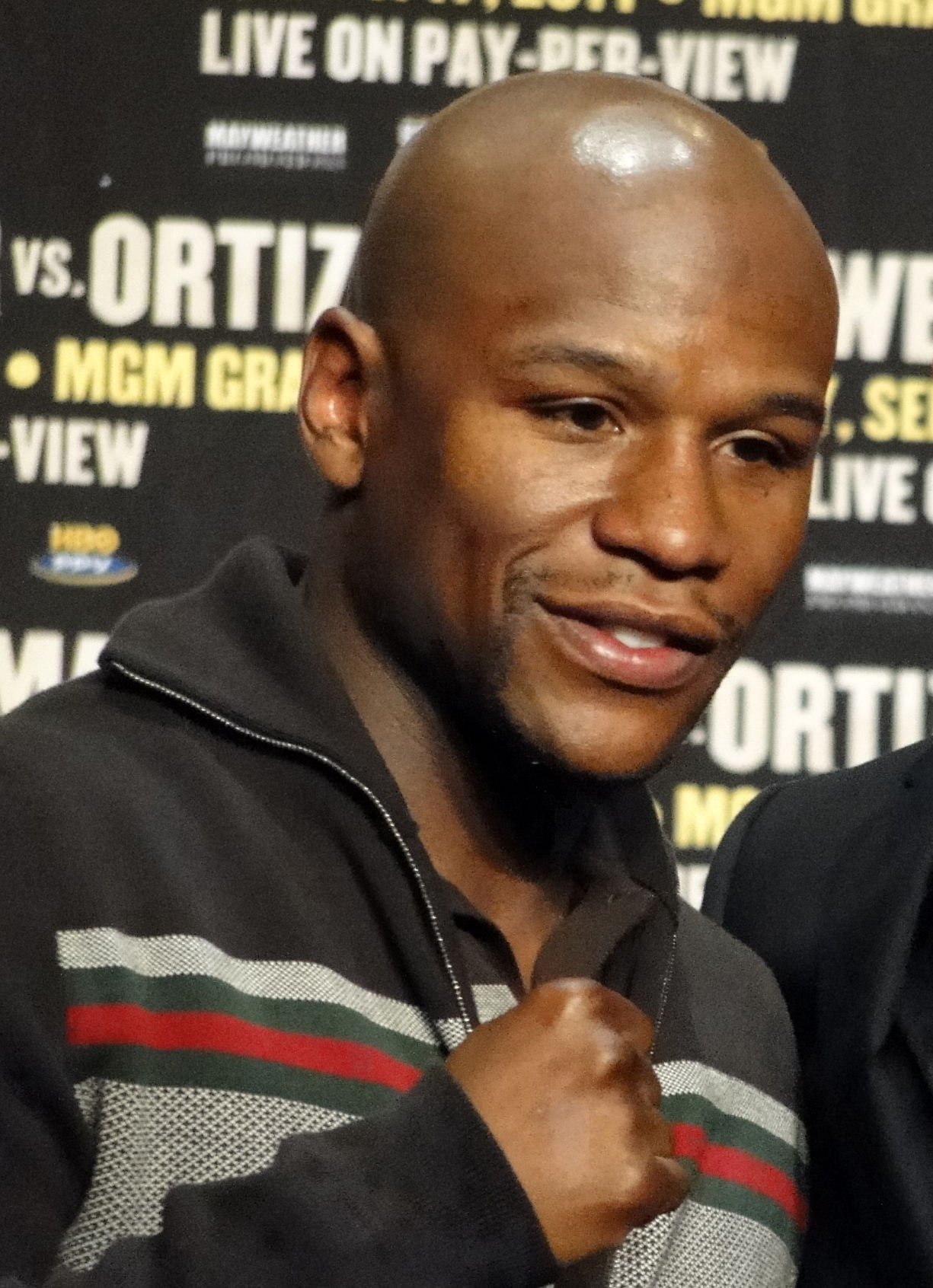 I hated the first day of school, so I send my condolences to all our terrific students this week as they get back on that academic grind.

I love learning and I enjoyed almost all of my teachers – some I still consider close personal friends.

But I’m not a morning person – at all.

Waking up at 6 a.m. for me is like getting my front tooth pulled out without numbing medicine. It’s something that can be done, yes. But it’s awfully painful and not desirable.

But the start of school does bring us closer to prep football, so I thought it’d be a great time to open up the mailbag for some questions.

You guys love this segment, so we may do it a little more often.

Q: Reports out of Baton Rouge say Myles Brennan is contending to be LSU’s starter. Your thoughts?

A: I think with five SEC road games in an unbalanced schedule, it would be a huge mistake for LSU to hand the crown to a teenager. By all accounts, Brennan is the real deal – the first big-time quarterback prospect that LSU has signed out of high school since JaMarcus Russell. But I think pushing him into action right now would be a mistake. Russell redshirted his true freshman season and still struggled his first collegiate season actually on the field. I think it’s ill-advised to not play Danny Etling – unless he’s just still not healthy after his back injury. A fifth-year senior is a luxury. I’d give him a chance to make it work.

Q: What local team will sneak up on the powerhouses in 2017?

A: The local schools are all so close to one another. It’s impossible for anyone to truly sneak up on someone because everyone knows everyone else and the players have faced one another for their whole lives. But to avoid ducking the question, I’m going to go with Terrebonne. I think the Tigers have a good group of returnees back from a squad that made the playoffs last year in Class 5A. With an awful lot of playmakers back, I can see the Tigers taking the next step and becoming a more formidable foe. If looking for a non-playoff team from last year who might surprise, I will go with South Terrebonne. I see no way those guys are just a 2-win team again.

Q: Can CCA get back to prominence after losing such a big class?

A: If I knew that much about football, I’d be in Las Vegas right now. The Lions are the biggest wildcard in the area right now because you’re right, they have a ton of new faces after losing a large senior class to graduation. But look, Randy Boquet does an outstanding job out there at CCA and I have no doubt that they’re going to make the most out of their season – regardless of the talent on the field. Those guys are always very well prepared to play on Friday nights.

Q: If Floyd struggles to win over Conor, is that a PR loss?

A: I think so, yes. Floyd Mayweather is one of the greatest to ever perform the sweet science. He’s fighting a guy with zero experience who is taking this fight solely to get a payday that he can’t get in the world of MMA. With that said, yes, anything other than a humiliating victory will be a PR defeat for Mayweather. But regardless, he’s getting a nine-figure payday, so whether the publicity is good, bad or indifferent, Floyd is trumping us all by getting in the ring later this month.

Q: What are realistic expectations for Nicholls football this year?

A: I think they can contend for the Southland Title. I really do. They have a ton of players back off last year’s five-win team and I think they have a schedule that lines itself up OK – all things considered. Chase Fourcade is a winner – a program changing type of player. He’s one of those guys who just finds a way to get the job done no matter what. As long as he’s under center in Thibodaux, the Colonels will be a respectable club. Off top of my head, I will say Nicholls will enjoy a 7-4 ride – just short of the Southland Championship. Next year, I believe, will be their year.

Q: Give me district winners in all of our local districts?

A: This is incredibly hard and may be the best question I’ve gotten in this mailbag. I truly believe that all three local districts are wide open and there is no true favorite in either. In Class 5A, I’m going to take a jog into left fight and pick Hahnville to dethrone Destrehan at the top. The Tigers have Pooka Williams, who is one of the best prep players I’ve seen in a long, long time. With his playmaking ability and a depth of talent at other positions, I think they will ascend and win the 7-5A title. In 7-4A, I will go with Vandebilt to end Assumption’s back-to-back run at the top. Andrew Robison is the best player in the area and his presence alone will make the Terriers a tough out. Add a solid running game and a quality defense into the fold and I think Vandebilt will have what it takes. In Class 1A, I’d love to pick CCA or Houma Christian, but I think this is Varnado’s year.

A: For the first time in my eight-year career, I will type the letters ‘LOL’ in a professional setting. Your question literally made me laugh aloud in front of my nephew, who has no clue what I am laughing at. I think the Mayweather fight will be awfully uneventful. The undercard stinks and the main event will be a bore. I go with the McDonald’s. You can get 400 nuggets for $100. That’s eight nuggets an hour for a 48-hour weekend. If not a nugget man, you can get like 45 hot and spicy sandwiches with 45 more McDouble cheeseburgers. You can’t beat that, right?

Q: What area of the Saints depth chart worries you most?

A: Offensive line is a big concern. Those guys are awfully beat up. If they exceed expectations, I’d also list the receiver corps and the defensive line as trouble spots. I think the Saints have a lot of holes, quite honestly, which is why I’m picking the team to finish outside of the playoff pack once again in the NFC South.

Q: Who is the best wrestler in the world right now?

A: Easiest question of the week. A.J. Styles is the answer. It’s not close. Others are breathing rare air, but Styles has been a top dog as both a heel and a face – all within a 12-month calendar year. I take him over anyone right now and I am not batting an eye.