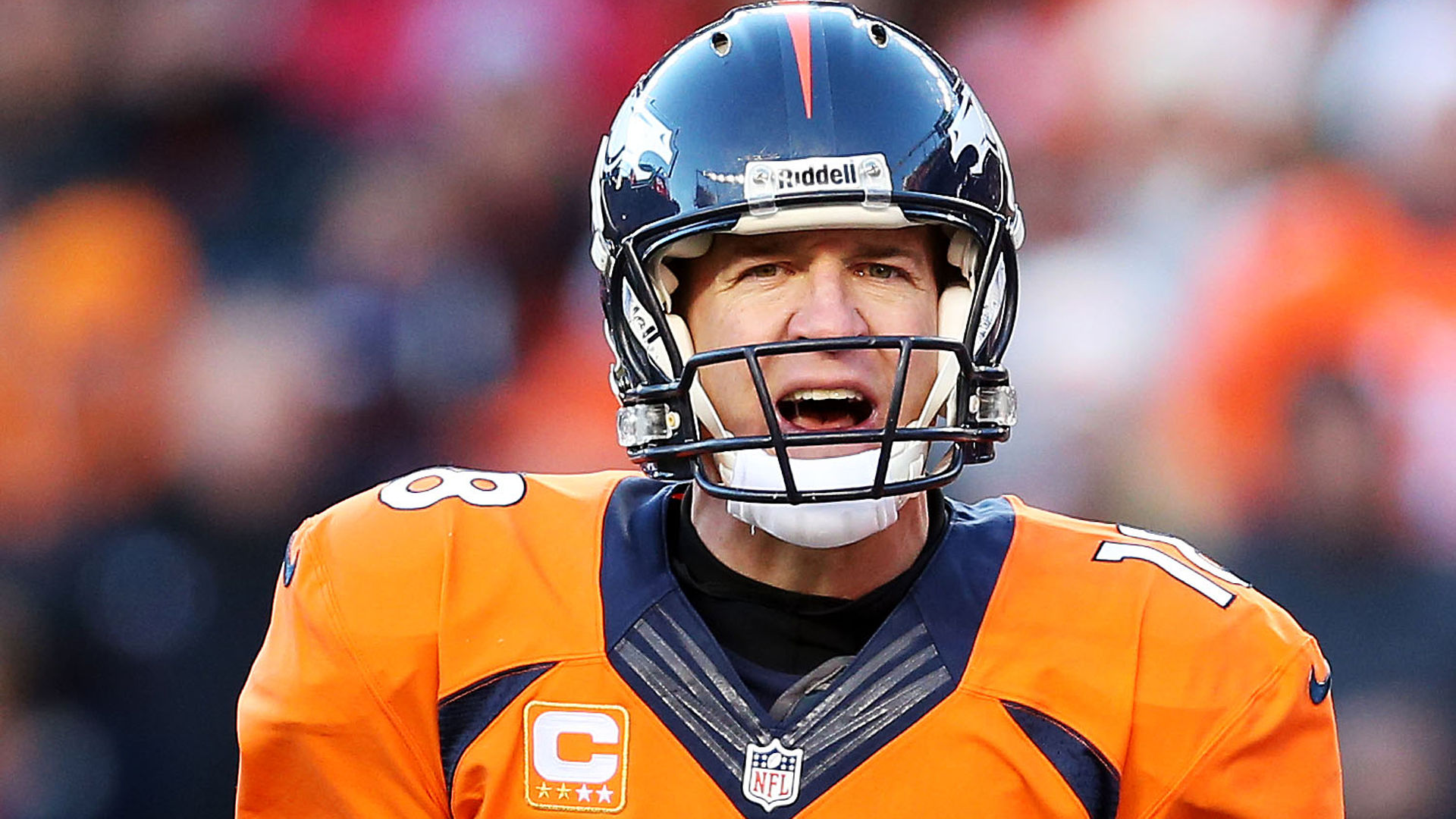 I was dead-set on writing a column complaining about the Louisiana High School Athletic Association’s annual convention this week. I had it all planned out in my head, and I knew exactly what I was going to say.

But then much to my great surprise, Louisiana’s principals did exactly what I wanted them to do, making the decision to expand the public/private split to all major sports (football, boys’ basketball, girls’ basketball, baseball and softball).

So with nothing to complain about regarding the LHSAA, let’s talk about that little, miniscule football game that’s going to be played on Sunday in San Francisco.

Of course, it’s Super Bowl week, and I am incredibly intrigued by this year’s matchup.

Through following Las Vegas betting trends, it looks like I may be the only person in the world who feels that way about this game, as Carolina is getting a record’s share of the pre-game action from betters. But I don’t know, I just think that there are too many fun storylines about this game that make it intriguing.

The most obvious storyline that stands out to me about this game is that it’s classic WWE-style matchup between the babyface (good guy) and the heel (bad guy).

The Denver Broncos was unquestionably the babyface in this matchup. Led by pristine, squeaky clean quarterback Peyton Manning, the Broncos have a lot of likeable players – guys like DeMarcus Ware, Von Miller, Owen Daniels or Emmanuel Sanders. Heck, their coaching staff is even fairly warm and fuzzy with Gary Kubiak (the guy who got a raw deal from the Texans) calling the shots and Wade Phillips (the guy who got a raw deal everywhere he’s ever been) commanding the defense.

Denver is an underdog in the game, and America loves an underdog. There’s no doubt that the average American football fan will be rooting for the Broncos on Sunday night. Heck, the average fan in San Francisco will probably be wearing orange and blue, as well – especially considering the geographical homefield advantage the Broncos have in the game.

And then there’s the Panthers – the heels in our storyline. Outside of those boys in New England, the Panthers are unquestionably the biggest bad fleet of bad guys in the NFL.

And what’s so fun about it is that they accept the bad and wear it with pride. Cam Newton is Public Enemy No. 1 – the guy who draws the lion’s share of the heat. Some don’t like Newton because of his ego. Others don’t like the dancing. Heck, let’s be realistic here – others don’t like him simply because he’s a black quarterback (the world is still sometimes a dark place). But no matter the reason for the hatred, Newton rises above it.

You tell him to stop dancing, he does it even more. You tell him he’s not an elite NFL quarterback and he has an MVP-caliber season. You tell him that he won’t win the NFC, and he does so in decisive fashion – without his best wide receiver, who was injured in training camp.

The Panthers are the villains, but they play the role so damned well. It’s OK to root against ‘em, but you have to respect their swag.

But away from the good v. evil, there are so many other things to follow.

Will this be Manning’s last game? Surely, if the Broncos win the Super Bowl, the New Orleans-born Hall of Fame quarterback will ride off into the sunset. But what if he loses? Can Manning walk away from the game he’s obsessed over for 20-plus years after a runner-up finish? I doubt it.

Carolina has a chance to snap that streak and do something that hasn’t been done in 31 years. It will be fun to watch them chase it – a win which would solidify this season as one of the best in NFL history, especially when one considers the immense parity in the sport.

So, I know you’re wanting a prediction right about now, so it’s time for me to quit beating around the bush and get to business.

I think Carolina wins, and I think it might be ugly. I think Manning’s days as a high-end NFL quarterback are long gone, and I think the Panthers will harass him, then force turnovers.

Once they do force turnovers, I think Carolina will get easy offense.

On the other side, I do love Denver’s defense, and I do think Newton faces an uphill battle if he wants to be the game’s MVP.

But I just don’t trust Manning as much as I used to – definitely not against that defense.

Cam dabs as the final seconds tick off the clock.

Thank you, Louisiana principals, for listening to my column from a few weeks ago and cleaning up the association’s playoff system.

Writing about the Super Bowl as a plan B is always fun – especially when it’s the matchup we have on Sunday night.

But before I go, let’s talk a little bit about those LHSAA meetings, shall we?

I can’t often say this, but the LHSAA hit a home run during its annual convention.

Executive Director Eddie Bonine wanted to delay a vote until next year, but I am very pleased that the state’s principals opted against that plan and took immediate action.

Bonine has been the LHSAA Executive Director since last year. He’s had plenty of time to survey the issues in the state.

Pushing back the vote would have just continued to create an unfair situation for all of the student athletes in Louisiana.

Personally, I would rather see the violators get caught and thrown out of the association.

But money talks and that won’t happen, so this is the best possible solution.

I think that it speaks volumes about the situation when principals have now voted for three-straight seasons to keep things separated.

That shows exactly how unlevel the playing field is and just how fed up people are that things are not being done to fix it.

Kudos to you all. You got it right!

The Broncos will battle the Carolina Panthers on Super Bowl Sunday – a game that has the intrigue of our sports guy.