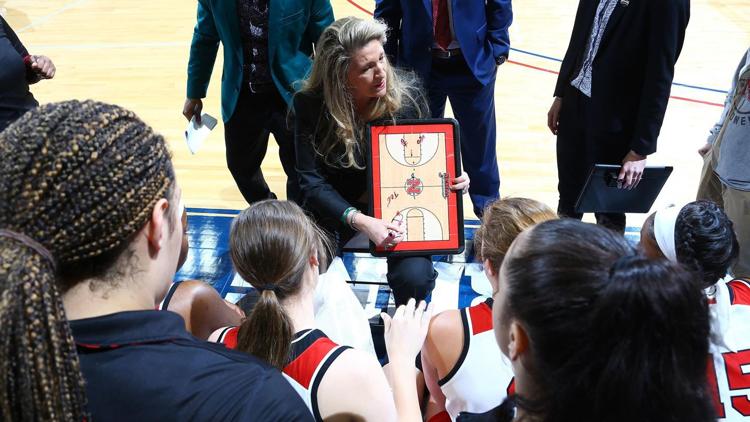 And now, they know the exact steps they’ll have to take to make their dream a reality.

The Colonels released their 2019-20 schedule this week, a challenging slate of games leading up to the Southland Conference. 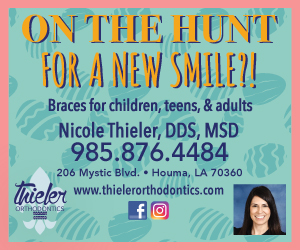 Coach DoBee Plaisance said the 2019-20 schedule is a good one, adding that Nicholls will see exactly where it stands before league play.

“Our nonconference schedule has always been designed to do two things – challenge and prepare. It challenges us to see how we matchup against some of the Power 5 and bigger conferences, as well as prepares us for our main season – the Southland Conference,” said Coach Plaisance.

The schedule should do exactly that for the Colonels.

Nicholls opens with three-straight road games – all against quality competition.

They open with the two 2019 NCAA Tournament opponents first, opening at Rice, then traveling to Indiana. 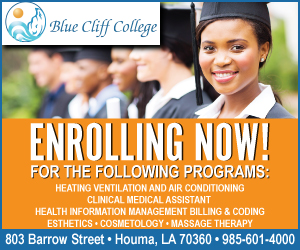 After that, Nicholls takes on 24-win TCU.

The Colonels head home after the short trip to face Paul Quinn College and SUNO, but then it’s back on the road.

The home opener will be an 11:30 a.m. opening tip and will be the Colonels’ Annual Kids’ Day Game.

“Anytime we can get the community rallying behind what we do, it’s a great day. But for me, it’s endearing because I love the babies,” Plaisance said. “It is so exciting to hear their energy and we all could learn from their innocence and enthusiasm. I love the atmosphere it creates and I just enjoy being around our youth. It’s a win-win situation for everyone.”

Nicholls will play the JU Thanksgiving Classic in Jacksonville and then will travel to LSU after the holiday.

After tangling with the Lady Tigers, the Colonels are home for a non-conference tune-up with UL-Monroe and then it’s on to Southland play.

The Colonels open with three out of four league games on the road, but then shift to a more home-heavy schedule the rest of the way.

Plaisance said she’s excited about this year’s team, adding that she believes the team will be able to compete favorably in the Southland.

The Colonels do bring a lot back, but they have to replace Cassidy Barrios, who is off to the pros after a storied career.

“I’m excited about the group of veterans we have coming back,” Plaisance said. “And I feel like we’re up for the challenge in what I consider a tough nonconference schedule.” 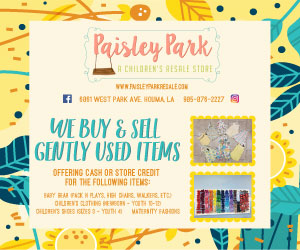 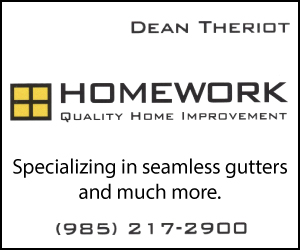