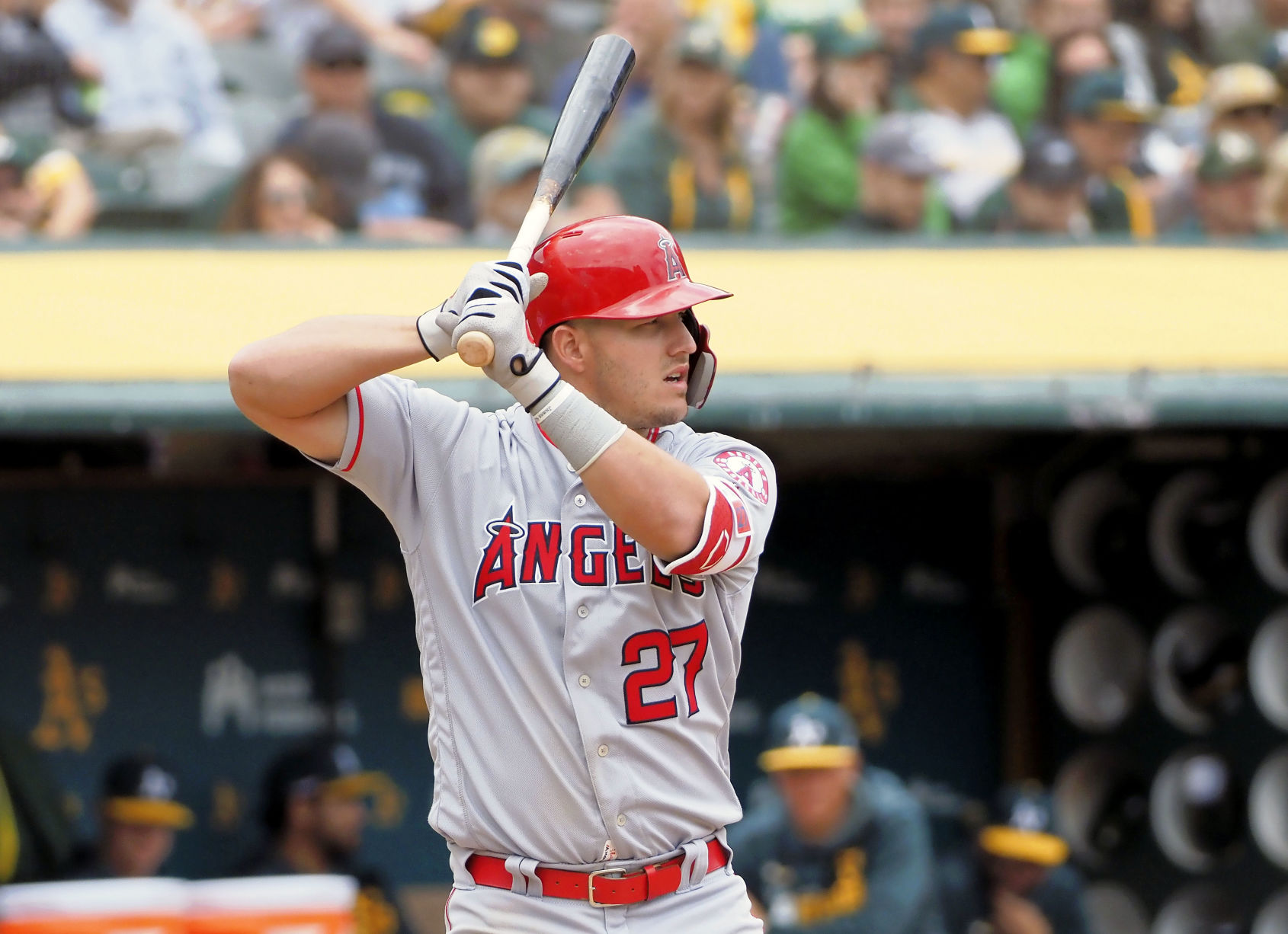 For some, the Fourth of July means fireworks and barbecue.

Hot dog eating aside, the Fourth of July to me has always been synonymous with the game of baseball.

As a kid, I watched the Atlanta Braves — almost every, single Fourth of July.

We’d attend family barbecues or gatherings and I’d always try and find the TV to catch the ballgame. Sure, I’m a nerd. I embrace that. But it’s just where my passion was at the time.

And there were literally millions of others like me, because baseball was once “America’s Past Time” — a time that wasn’t too distant in the past.

But undoubtedly, the sport has sunken below football in our American hierarchy, and I can make the argument that it’s even below the NBA now, too. Heck, I don’t even think that’s much of a debate. By now, that’s pretty close to fact.

But I have ways to fix it. I think there are some pretty simple, concrete things that the sport can do to make itself more presentable to fans.

Will they listen? Heck nah. Baseball is run by rustic, archaic minds who are against change (hence why the sport has fallen). But can it be fixed? I think so, so let’s go.

EMBRACE THE SPORT FOR WHAT IT IS

The “average hater” likes to say that baseball is boring because there is not a lot of offense. People point to all of the games that end 3 to 1 or 4 to 2 and say that’s too low scoring to carry the attention of the average fan. And decision makers in the sport have given credence to those arguments in recent years and have done things to change the game, allowing for more home runs and total offense. But I think that’s counter productive. The average fan didn’t turn on baseball because of the final score of the games. They turned on the sport because the average game lasts more than 3 hours — if not more. Adding offense makes games longer and, in my opinion, actually makes the problem worse. Chicks dig the long ball, yes. But fans dig having a social life, so any way to shorten games would be better over the long-haul.

HOW TO SHORTEN GAMES?

I think there are a few pretty easy ways to shorten games. For one, I think pitchers should only be able to “pick off” one time per at-bat. There is literally nothing worse than watching a pitcher play cat and mouse with a runner on first base for 10 minutes before throwing a pitch. Enough already! I think there should be a pitch clock between pitches (like in college baseball), and I think once a game gets to extra innings, every inning should start with a courtesy runner at 2nd base to promote offense and keep the game moving along. If a game isn’t over after 12 innings, let’s call it a night. There are too many 15 and 16 inning games these days because the bullpens are just too good There’s no reason to have a ballgame that lasts 6-7 hours. There are 162 games (we will touch on that later). Having a few ties here and there wouldn’t hurt.

SHORTEN THE SEASON, CHANGE THE FORMAT

I think one of the things that hurts baseball is that it’s hard to find urgency in the 162-game season. Sure, the games in August and September sometimes feel super important, but guess what? By then, football season has started and you’ve lost a lot of attention anyway. I’d shorten the season down to about 140-145 games. I’d also change the scheduling format to a balanced schedule where every team faces every other team for at least a home and an away series. Baseball fans in the National League shouldn’t see Mike Trout just once every half-decade. That’s absurd. Could you imagine if LeBron James would only play in New Orleans 1-2 times in 10 years? There’s no reason to limit where your stars roam. Let everyone play everyone else. Break down the American League and National League walls of separation.

Almost everything “fun” about baseball, “baseball guy” hates. Who cares if there are bat flips after a home run? Who cares if guys have gaudy celebrations? Let the guys play and let the guys have some fun. Every time something fun happens in baseball, the average fans is on edge because we’re nervous that there will be “retaliation” by a pitcher. Those days need to be over with. That junk is limiting the growth of the sport. •