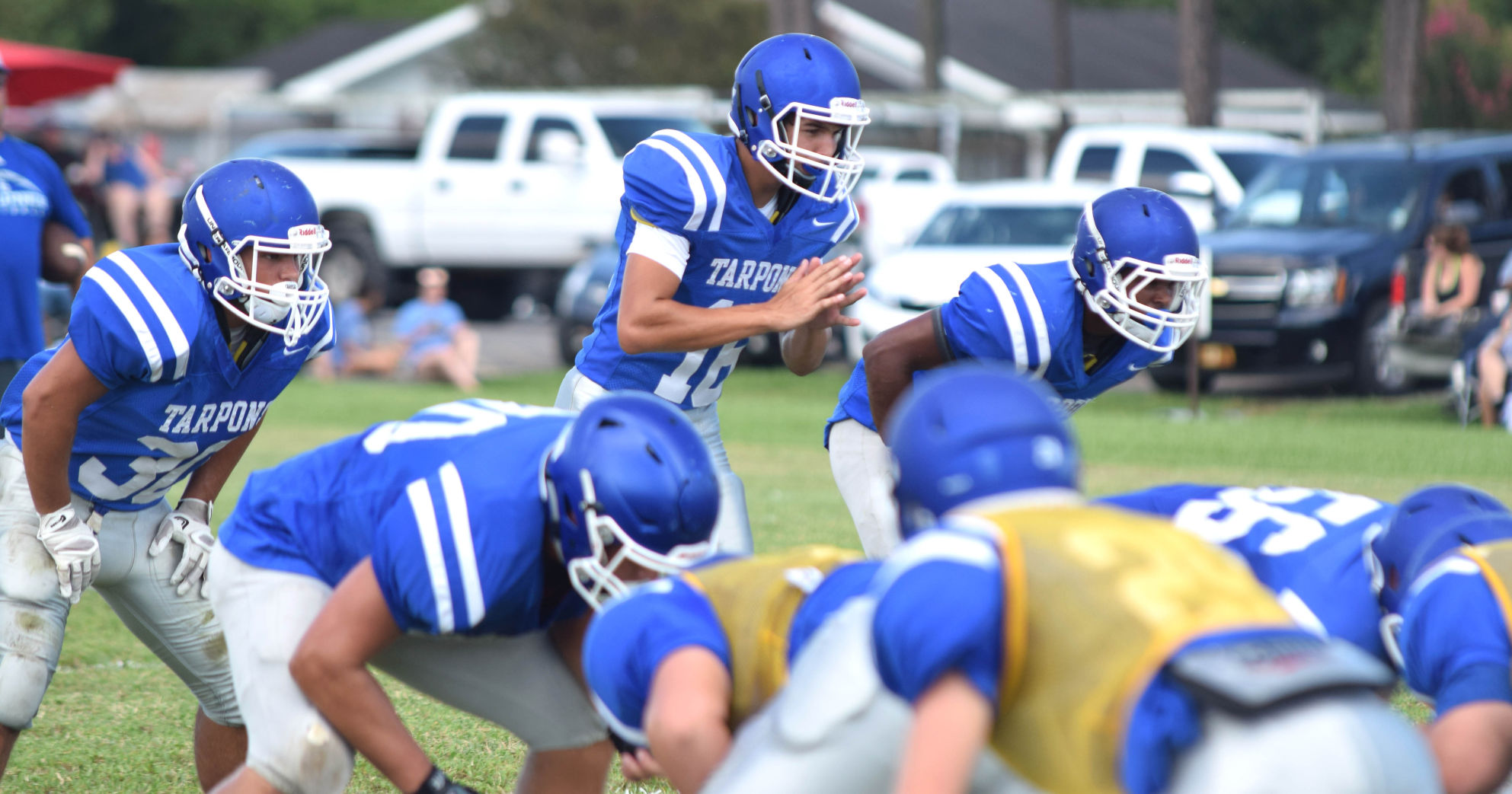 Ask and you shall receive.

We’ve been asked repeatedly about some of the opponents our local prep football teams have drawn in the 2017 playoffs.

So we aim to help ease some of the anxiety.

Below are a few notes about each local matchup – all of the games set for Friday night.

Editor’s Notes: “Call me crazy, but this is a winnable game for Thibodaux. If the Tigers can limit Covington’s power running game, they can make this a four-quarter football game. Covington is 10-0, but they’re not a state title contender in a loaded Class 5A.”

Quality wins: Beat Sulphur, the No. 11 seed in 5A; also beat Carencro and Alexandria, who are playoff teams

Editor’s Notes: “This is a WICKED draw for Terrebonne. Ouachita Parish is one heck of a football team. Their four losses all come against some of the top teams in Louisiana.” -Casey Gisclair

Editor’s Notes: “The Tarpons got a pretty good draw. Outside of a win against Class 1A Jonesboro-Hodge, Tioga doesn’t have any quality wins to speak of. It will be tough for a freshman QB to win in Galliano.” -Casey Gisclair

Editor’s Notes: “Vandebilt is a better football team than Hannan, despite having to travel in this game. If the Terriers play their “a-game,” they will comfortably roll through to the next round.”

Quality wins: Beat Westlake, the No. 30 seed in the Class 3A bracket

Editor’s Notes: “It’s hard to envision a scenario where E.D. White doesn’t use its power running game to pound St. Louis into submission. If the Cardinals play well, this should be nothing more than a formality.” -Casey Gisclair

Quality wins: Beat Central Catholic, the No. 12 seed in the DIV bracket; also beat Gueydan, the No. 23 seed in Class 1A.

Notable loss: Their only loss was 10-9 against Vermilion Catholic, the No. 1 seed in DIV.

Editor’s Notes: “CCA has to play its absolute best in this one to be able to compete. Lafayette Christian is one of the favorites to win the Division IV State Championship.” -Casey Gisclair

No. 11 Houma Christian at No. 6 Ascension Catholic

Editor’s Notes: “The common opponents math doesn’t look good for Houma Christian. But, I guess that’s why they play the game.” -Casey Gisclair