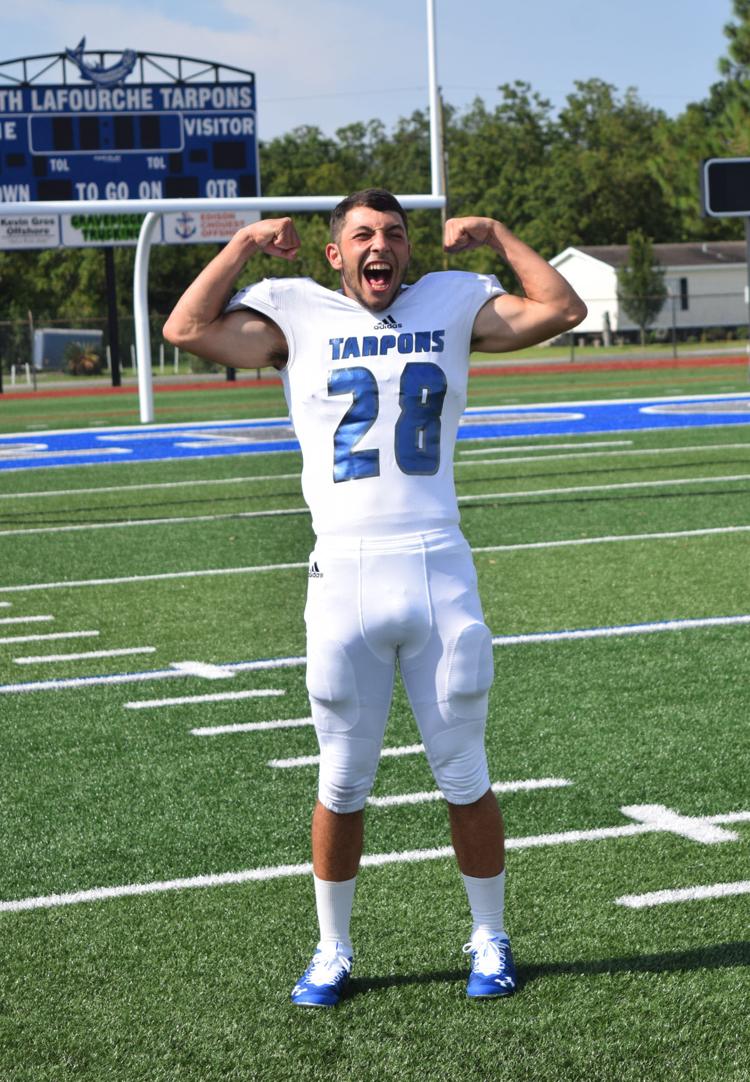 We knew going in that history would be made at Terrebonne High School on Friday night for the TGMC Community Sports Institute High School Football Jamboree because it was the first game ever played on the new turf field at Tom B. Smith Stadium.

But fans left the stadium that night having seen history of another kind — a play at the end of the jamboree between South Lafourche and H.L. Bourgeois that will be talked about for decades among the most avid local high school sports fans.

South Lafourche senior Jake Pitre was the culprit. No big surprise — it was his third interception of the game (one was negated by penalty).

Before the play, there were 4 seconds left on the clock. By the time the ball got into Pitre’s hands, the clock was on zero — the last play of the game.

It was tied at 14. Pitre had to either score or the jamboree would end in a tie.

Pitre zig-zagged the field. The Braves’ receivers were in the end zone when he intercepted the ball, so he had 10 yards of a head start. He weaved through the offensive linemen and got trapped near the 50.

“I thought the play was over at that point,” South Lafourche coach Blake Forsythe said. “It looked like they had him hemmed up a little bit there near mid-field.”

Oh, but it was just getting started, coach.

Pitre somehow got out of congestion near midfield, then reversed course. He again approached defenders near the 30 and again broke free. It was then a mad-dash to the end zone where he crossed the goalline and scored — his body collapsing as he crossed the plane — the last steps needed in a 90-yard walk-off pick six that secured a 20-14 South Lafourche win.

After the game, fans on both sides were in awe.

Braves’ players were dejected — many left in tears. On the Tarpons’ side, the ride home from Houma was smooth — the talk of the town being the madness that happened on the last play of the game.

“It’s just unreal,” Pitre said. “I don’t know how to explain it or describe it. They were going to kick a field goal and then they decided to try a Hail Mary. To me, I looked at it like they were giving me an opportunity — one more opportunity to make something happen. I just took advantage of that opportunity.”

Pitre’s play will be the talk of the town, but the battle between the Tarpons and Braves was epic.

The Braves led 7-0, then 14-7. They got a touchdown pass from Jordan Rainey to Tyrik Jenkins and then also a fumble recovery scoop and score from Rontrell Holmes.

But South Lafourche had a match for every body blow.

The Tarpons tied the game at 7-all after a long drive capped by a short touchdown run from quarterback Patrick Gisclair.

Gisclair, who was in a timeshare with Austin Danos under center throughout the offseason took every snap for the Tarpons in the jamboree.

His biggest play was a deep touchdown pass to receiver Eric Thibodaux, which tied the game at 14.

Forsythe said he was proud of Gisclair and Danos both, adding that Danos was “lights out” at linebacker — his more natural position.

“They’ve both handled it so well,” Forsythe said. “We need them both, and I think they both rose to the occasion for us — in their own way.”

So that set the stage for the late-game theatrics.

The Braves had the ball in Tarpons’ territory and were first going to try a 49-yard field goal, but a 5-yard penalty pushed them back. They then had another 5-yard penalty for delay of game, putting the ball outside of his kicker’s range.

Fournier said the plan was to throw up a jump ball and “see if we could make something happen.”

The coach said he was scared the Tarpons would block a long field goal and run it back for a score.

Rainey dropped back, but was pressured. His throwing motion was altered, which hung the ball up in the air well short of the receivers in the end zone.

That’s when Pitre sunk under it and, well, as they say, the rest is history.

“It was everything you want out of a high school football game,” Fournier added. “We just were unfortunately on the losing side of it.”

With the echoes of Pitre’s crazy-good play still ringing in Tom B. Smith Stadium, the second half of Friday night’s jamboree was really good, too — a battle between Terrebonne and E.D. White.

Terrebonne struck first on the opening drive — a scoring drive capped with a score from standout Jakhi Douglas to go up 7-0 — a score which carried to halftime.

But E.D. White was stingy. With an opportunistic defense and ball-control offense, the Cardinals tied it up midway in the second half on a short run from Hunter Becnel.

Terrebonne had chances late, but E.D. White buckled at every turn. The last meaningful play of the game was de ja vu from the first game. Terrebonne was driving and attempted a pass, which E.D. White intercepted. But the Cardinals were tackled, which ended the game in a tie.

See tons of images from both local jamborees this week in Friday Night Lights. 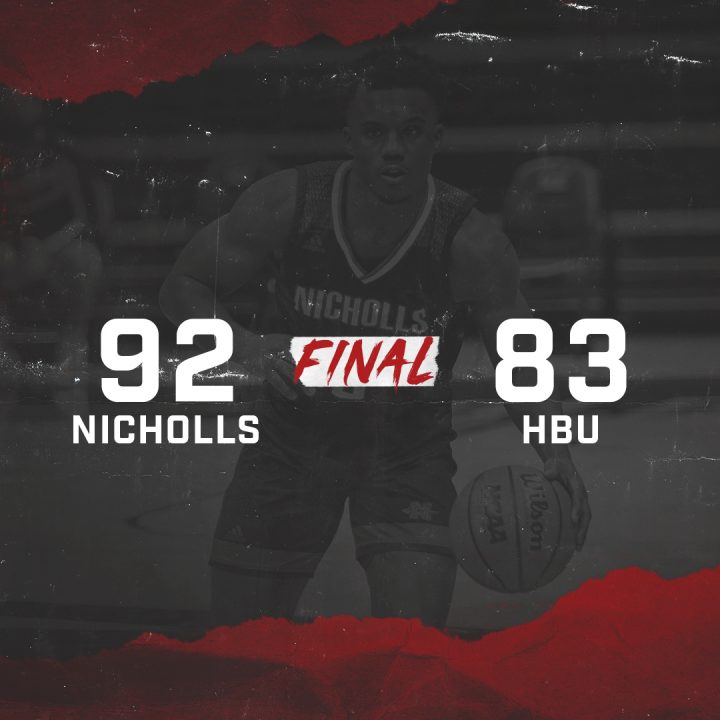