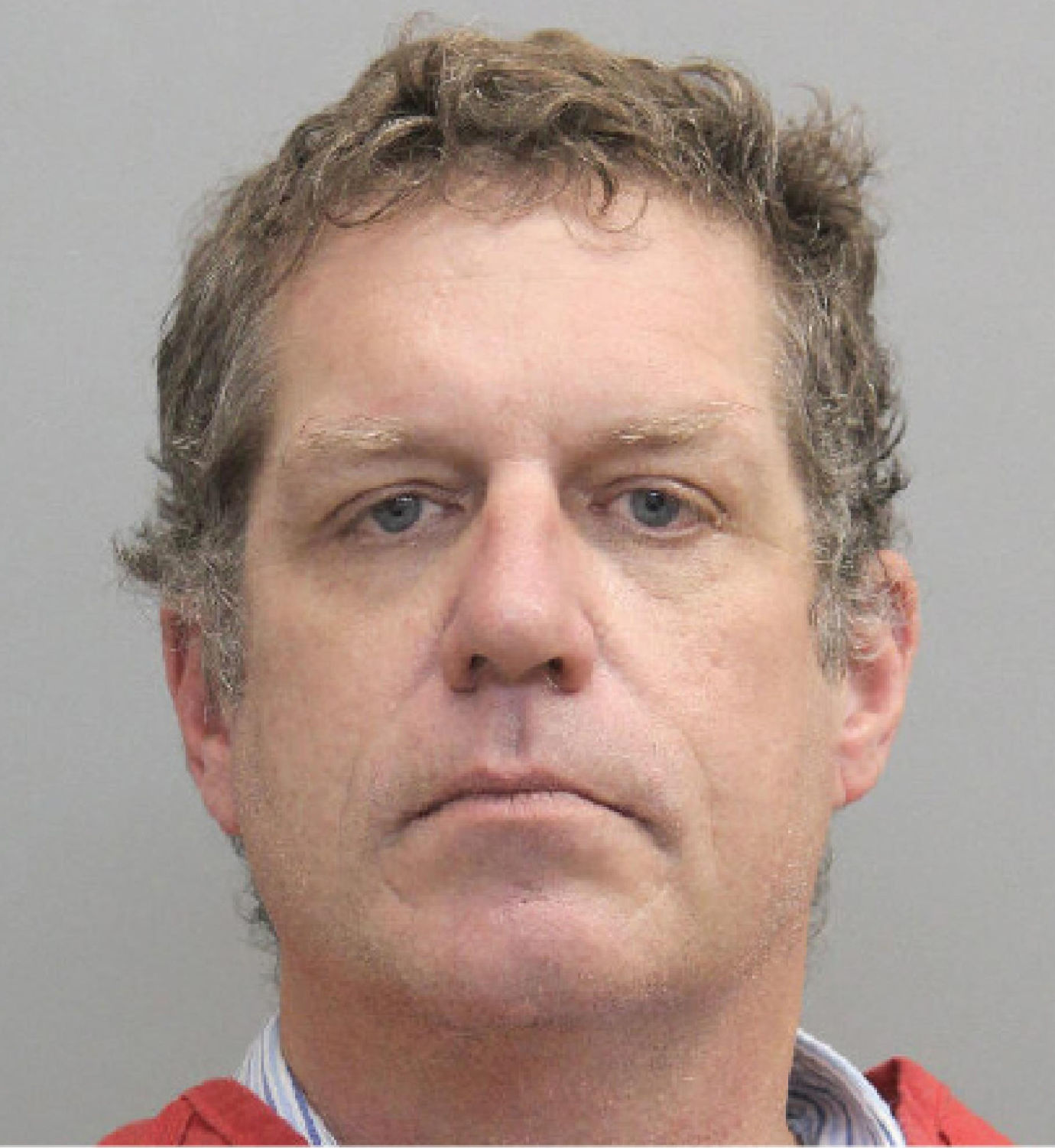 Lafourche Parish Councilman James Bourgeois must win a court appeal of his jury conviction, in order to save his council seat.

Last week, Lafourche Parish District Attorney Kristine Russell issued a guidance which suspends Bourgeois from serving as councilman until “a conviction is reversed on appeal.”

He is accused of living in Metairie, Jefferson Pariah, when he qualified for office in Dec of 2015.

This was a special election to fill the district’s empty seat.

He won the seat in an April 2016, to replace John Arnold, who was disqualified, from the September 2015 election for overdue election fees.

Bourgeois represented District 5. which includes Bayou Blue and some of Raceland and the Points-aux-Chenes area.

In the guidance, she wrote that Bourgeois is suspended without pay.

“The suspension shall continue until the conviction is final and all appellate review of the original trial court proceedings is exhausted.”

“During the period of suspension, the public official shall not perform any official act duty, or function not shall receive any compensation, pay, allowance, emolument or privilege of his office.”

Russell also explained that another person could be appointed to the seat during the period of the suspension, and that person can serve until the conviction is reversed an appeal or until the expiration of the terra of office of the suspended official whichever comes first.

She adds the Lafourche Parish Council can fill Bourgeois’ vacancy, by a majority vote, however, the appointee must maintain the qualifications of the seat being filled.

The calling of an election to fill the seat is not required at this time as forfeiture of the seat and removal from office cannot take place until all appeal delays have run” Russell wrote.

Sposito had no other comment on the issue when she was contacted by phone.

Bourgeois fate also comes on the heels of his second arrest for violating a protective order and a charge for contempt of court after he showed up to court intoxicated.

A protective order since late April has prohibited Bourgeois from coming within 50 yards of LaFont. The sole exception is that they may both be present at the parish council meetings, but they have to use separate entrances.

A judge imposed the protective order after Bourgeois allegedly threatened to kill LaFont, after an April council meeting. Bourgeois was later charged with simple battery.

The councilman’s first violation of the order was in June, when he used the wrong entrance at the council meeting.

In a previous interview, Lafourche Councilmen. Jerry Jones said he had witnessed the entire incident in April.

Jones said be hap been a Lafourche Councilman for 24 years and he doesn’t believe anything has ever happened like this, “in the history of Lafourche,”

Lafourche Parish Councilman James Bourgeois must win an appeal to save his seat after being found guilty of felony charges of faist fying public record.