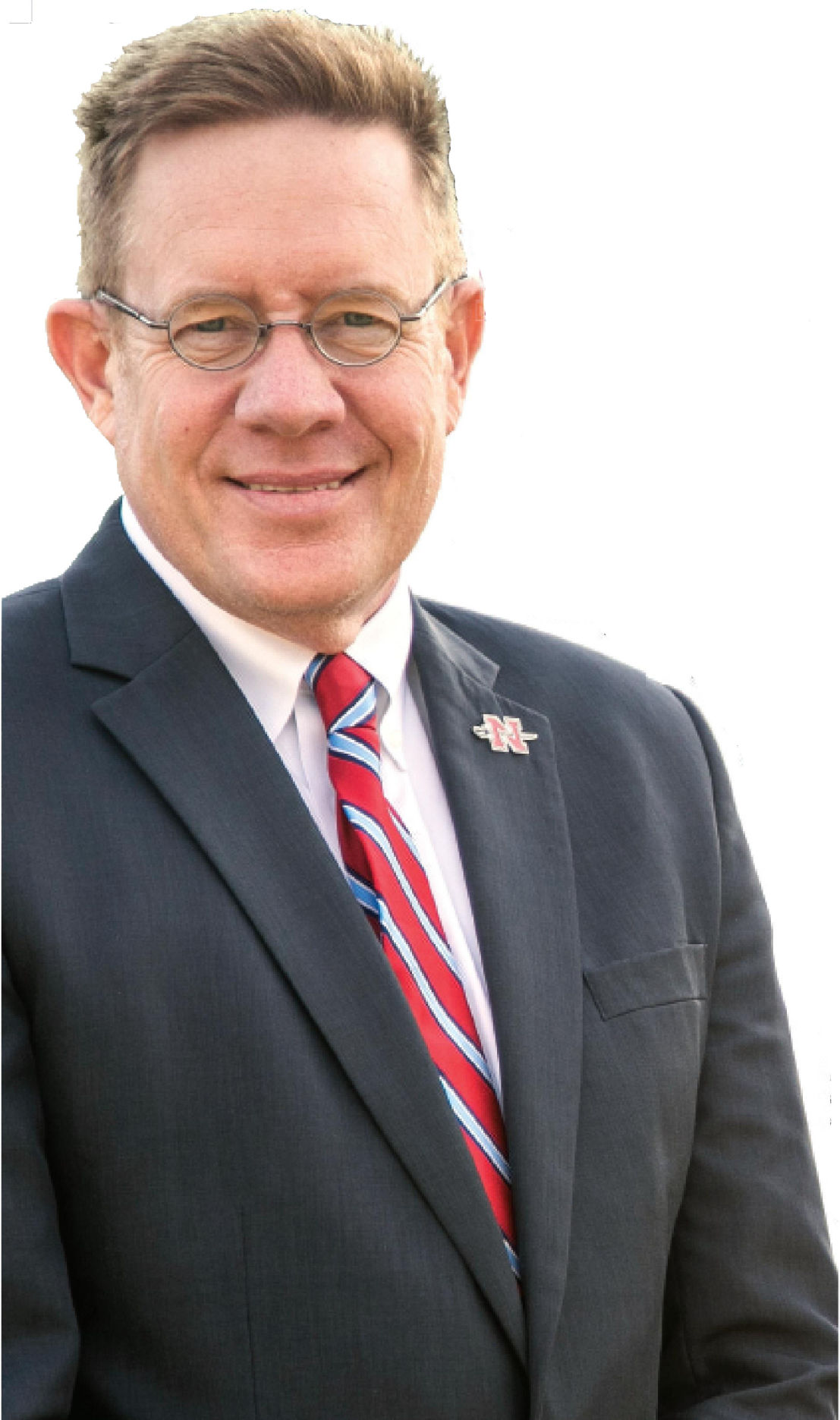 With his investiture approaching Friday, Nicholls alumnus and President Dr. J ay Clune recalls fond memories from his time as a student at the university that celebrates its 70th Anniversary this year.

Clime walked across the Nicholls graduation stage with a bachelor’s degree in marketing in 1966, over 30 years before his homecoming that would find him sitting at the precedent’s desk in Picciola Hall.

“You never return to the exact place that you left in life.”‘ Chine said. “Oftentimes, when you’re a graduate student you’re reminded of that because you always think you can go back to college and have the carefree-experience of your undergraduate days; bat when you’re a graduate student it doesn’t feel that way, It was the same far me earning back as president because you come back with considerably more responsibilities than I had when I was here the first time.”

Altbough both his role and the university have changed over the years, the Houma native still feels at home on the Nicholls campus.

“The campus still feels the same, still looks the same,” Clune said. “The major buildings like Peltier Hall are very much the same. The campus has evolved, but it has evolved slowly enough that you do feel like you’re coming home.”

One person welcoming Clune home is his former professor Dr. James Barnidge, who taught him not only history but also a valuable lesson on time management.

“Like many of my fellow students, we tended to go to the Chinese buffet for lunch,” Clune remembered I went one day and was late for his class. I remember walking in and him saying. Where have you been?” I made the mistake of saying, ‘Well, I was at the Chinese buffet and there was traffic.’ He made the comment that I could stay at the Chine se buffet for the rest of the semester—so I never gave that kind of excuse again.”

Barnidge is the longest serving professor at Nicholls and will carry the mace for dune’s upcoming investiture ceremony. Clune says it is an honor for his university experience to come full cirele and to be able to reconnect with his former professor.

Being only the sixth president in Nicholls’ 70-year history, Clune feels “blessed” that he has gotten to know four of his five predecessors.

“Since I’ve arrived here, I’ve gotten to know Dr. [Stephen] Hulbert,” Dr. Clune said. “I started reading more about what Dr. [Bruce] Murphy had accomplished, and I felt like I knew him a hit better and then met him when I came here for a job interview.”

Clune is also thankful and proud of the tremendous support the local community has shown to him and his family.

“I believe that we have the nicest, most gracious and generous people anywhere on earth — this place is special,” Clune said. “This region is special. I’ve gotten tremendous support from the local community and Thibodaux, but also up and down in the bayous and over to my hometown of Houma. The response is tremendous. I feel honored to be president here. I do take it very seriously, but at the same time I’m having a lot of fun. I wouldn’t trade this job for anything.”