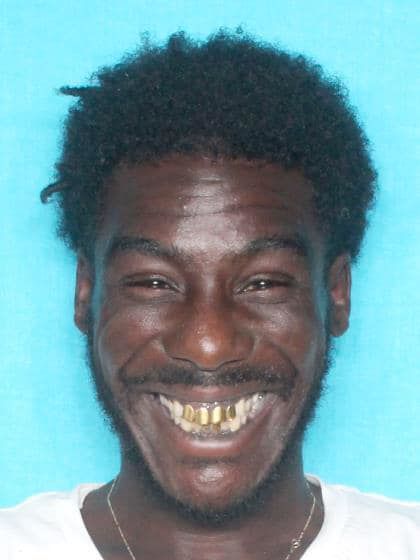 After further investigation, a search was conducted of the vehicle that Pierre was driving. Two digital scales were recovered in the vehicle, and Pierre was found to be concealing Heroin, Crystal Meth, Crack Cocaine, and Marijuana on his person.

A search warrant was then executed at Pierre’s residence. During this search warrant Narcotics Agents recovered additional Crystal Meth, two handguns, and a rifle. One of the handguns was previously reported stolen in Oklahoma. Col. Daigre advised that Pierre has a criminal history that prevents him from legally possessing a firearm.

Pierre is being held at the Terrebonne Parish Criminal Justice Complex on a $200,000.00 bond.