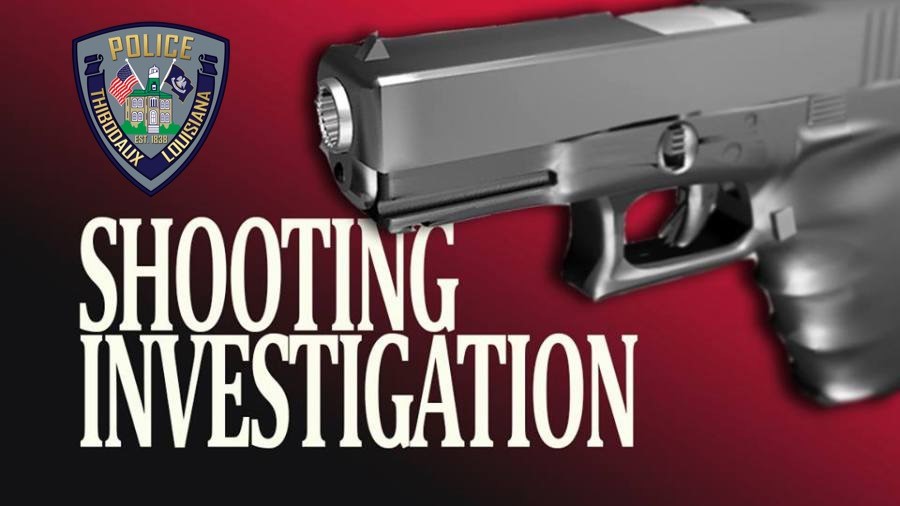 Thibodaux Police Chief Bryan Zeringue reported detectives are investigating a shooting that took place in the 600 block of St. Patrick Street shortly after 10:00 p.m. last night. The shooting resulted in two subjects being shot. The subjects were taken to an out of area hospital and are in stable condition. More information will be released as the investigation continues.