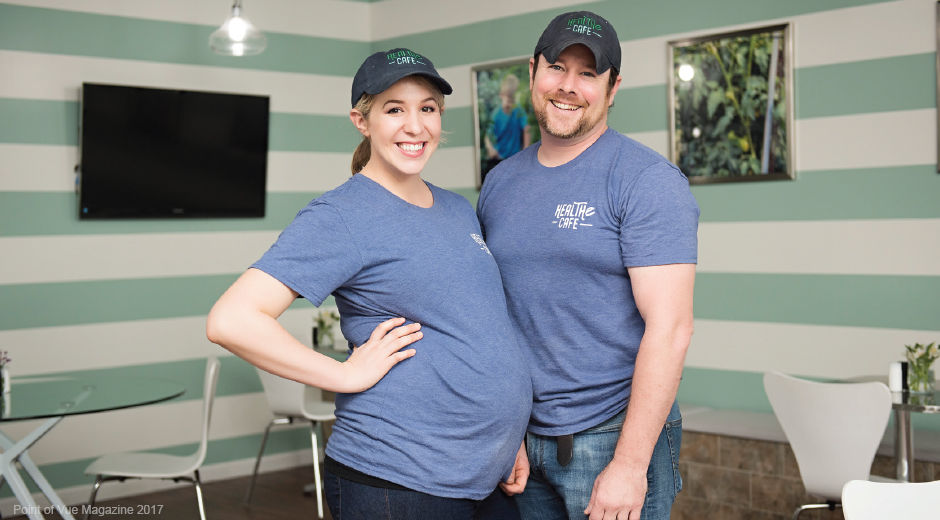 For a couple that is no stranger to the restaurant business, a chance to open a small café became an opportunity to inspire members of the Houma-Thibodaux community.

Based next door to the eLearning Academy in Thibodaux, John and Claire Kopfler’s HEALTHe Café is making a positive impact on the community by exposing local people to healthy foods that may not necessarily be familiar to them.

“People don’t know what quinoa is,” said John. “Half the people that come in here whenever we do have it are like, ‘What is this?’ [The café] exposes people to other foods that are good for you that still taste good. There’s not that cardboard-tasting stigma attached to healthy food.”

HEALTHe Café opened in December of 2016 at the request of Claire’s mother, who owns the eLearning complex with Claire’s father. When the space where the café is now situated became available, her mother proposed the idea of opening a restaurant where eLearning students and staff could go for a healthy meal or snack.

Claire and John, each possessing over 10 years of experience in the restaurant industry as a dietician and restaurant manager respectively, accepted the offer.

“It was [in] December of last year that we did like a pre-launch, and we were just open for eLearning,” said Claire. “They were honestly like our guinea pigs because we would have maybe one or two things on the menu every day, and we would see how they responded to it. From there, we built our regular, everyday menu.”

The Kopflers’ inspiration to open the HEALTHe Café’s doors to the community came when relatives of eLearning students, doctors from nearby offices and people in the area began showing up at the restaurant after hearing about it.

The café’s rotating menu features staple items like salads, wraps, and sandwiches along with specials that change every week. Many of its items come from homemade dishes.

“I guess, me being a dietician, I’ve always been interested in making healthy food, and I grew up in a very health-conscious family, so a lot of the things that we do on the menu were just things that I would make at home for myself,” said Claire.

HEALTHe Café has had a community-wide impact at a time where Claire believes Thibodaux is heading toward a “healthy trend.” In testimonials given to the Kopflers, customers have cited weight loss and blood pressure improvements as outcomes of eating at the café. Parents of eLearning students have also praised the impact HEALTHe has had on their children’s eating habits.

“We have parents tell us like ‘Oh, my child used to be so picky, and I’m so happy that they’re trying healthier things…” said Claire. “I think just kind of exposing the community to something different has been beneficial.”

John and Claire hope that HEALTHe Café can become a part of dietary changes amidst the annual rise of healthy-eating resolutions for the new year. They assure that such lifestyle changes can come with happiness if people are willing to make gradual routine adjustments.

“If you make small changes, often times those trickle into bigger changes. For instance, if you come to HEALTHe Café for lunch and that’s like your healthy choice that you’re making for the day, you’re not going to wreck your good choices for the rest of the week,” said Claire.

Looking to the future, the Kopflers have dreams of expanding their services to promote farm-to-table cooking. They hope to one day have access to a garden where they can grow vegetables themselves. The couple also wishes to begin nighttime cooking classes for local children where they can subsequently walk class participants through the farm-to-table process.

“It would be great to show kids that [process] during the cooking class: to plant and upkeep the vegetables, picking the vegetables, cleaning them, and then cooking them,” said John.

John and Claire describe themselves as a team, with Claire as the chef and John as the sous chef. It is because of their complementary abilities that they knew they could jump right into operating a restaurant.

“Whatever task we have at hand, we just split it out” said John. “As far as the creative mind, she does all that and all of the recipes and I will deal with the business side of it.”

Their advice for people who have dreams of their own is to do as they did and jump right in.

“If you wait until you’re ready, you’re never going to do it,” said Claire. “If you have the drive, and you have the dream, and it’s there, jump in.” 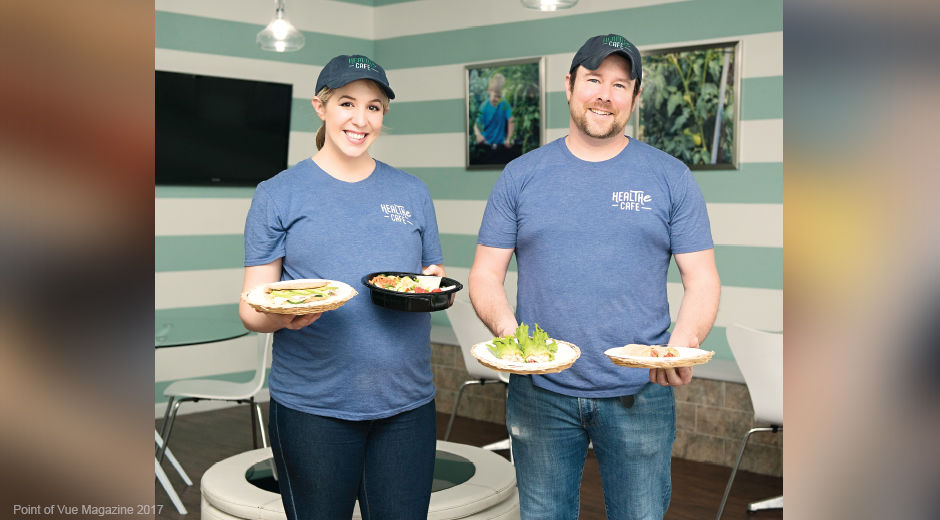 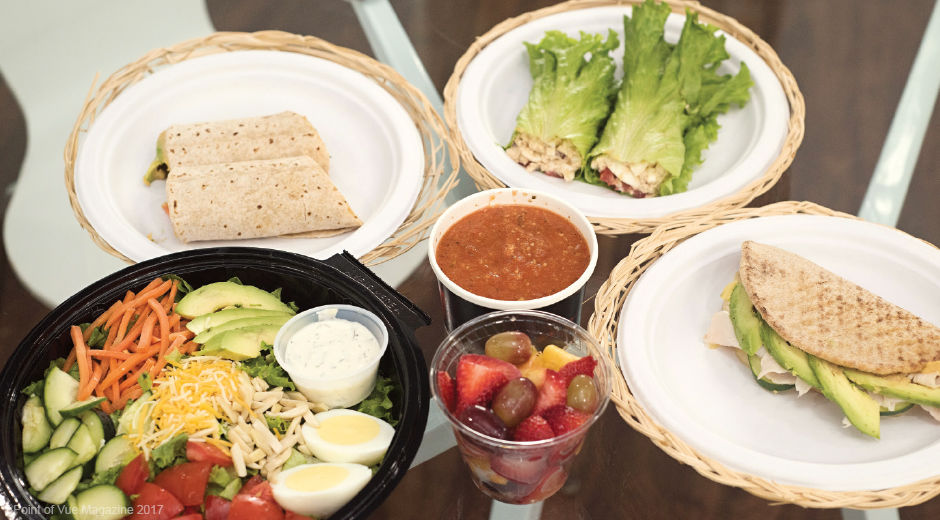