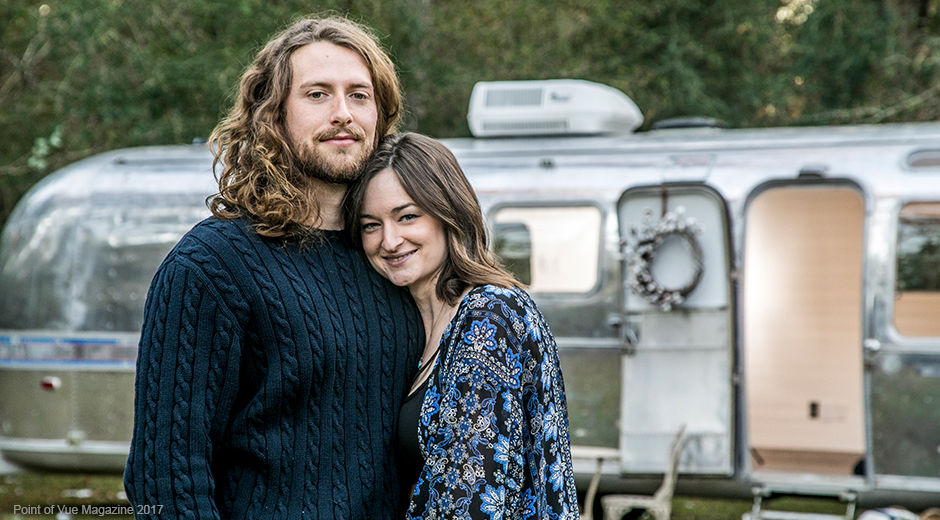 Tiny Living in the Silver Fox

Two people, one dog, and just over 200 square feet of living space in an Airstream trailer named the Silver Fox.

What to some may seem like the recipe for disaster is a dream come true for Tessa and Brandon Chauvin. From the Houma area and married in 2014, the couple has always been interested in the idea of minimalism and living tiny. Brandon even worked it into his proposal, asking Tessa if she would live in a tiny house with him. But things didn’t start off tiny.

“We got wrapped up in the traditional steps you are kind of expected to take,” Tessa explains. “We got married. We bought a big house, because it was what you did. Then pretty quickly after that we realized the way we were living wasn’t meeting up with those priorities we had set for ourselves early on in our relationship. That’s where we came back around to the idea of going tiny.”

Their first home was 2,200 square feet. The couple took a step back and started looking at the actual square footage of the house they were truly using. They realized that the tiny home dream could still become their reality. They started doing a little research and contemplated building something on a trailer or buying a premade home off the Internet to place on the Northshore where they currently live. That’s when they stumbled upon the Airstream and things just clicked.

Without any prior knowledge of remodeling or repairing, they bought the Airstream, affectionately called the Silver Fox after a story Tessa’s dad used to tell her. It was in disrepair and immediately in need of two tires before they could even tow it home from Mississippi. They joke that the work started on day one.

Brandon and Tessa have been doing all the work on the Airstream themselves. They are steering away from the typical narrow center walkway found in the Airstreams and are instead using fewer built-ins and more unique furniture finds. Part of the fun has been trying to hunt down the perfect pieces to be able to drop a sink in for the kitchen cabinet or for the bathroom.

“We are trying to do things that we can live with in our tiny home,” explains Tessa, “but so when we are done using it for that purpose, we want to be able to easily transition it into a mobile art gallery. We are trying to think two steps ahead, so that we don’t have to redo it again.”

Going tiny is so much more than just finding the perfect spot to live. Minimalism runs a little deeper, focusing on the idea that a person doesn’t need material possessions, including perhaps a large house and the mortgage that comes with it. It focuses on a simpler way of life, and finding happiness in it.

For Tessa, defining minimalism is easy. It’s taking a step back and evaluating what is important and what adds meaning to your life. “You have to do some self discovery with it. It’s more than I’m just going to de-clutter, it’s realizing what’s important to you. For us, I want us to live simply and more meaningful lives together.”

“It was a leap of faith,” Brandon says. “For me it was ultimately freeing. You don’t feel locked into anything. Suddenly its up to you; You get to decide what to bring into your life and what’s important. You need a willingness to think outside the box and maybe go without some amenities you have in a normal lifestyle.”

“I like the idea that you are surrounded by your favorites,” says Tessa. “If it’s what you decide to decorate your house with or what you wear, anything you use on a daily basis –you don’t have a lot of room, so what you have has to be something that you really enjoy. And who doesn’t want to be surrounded by all your favorite things!” 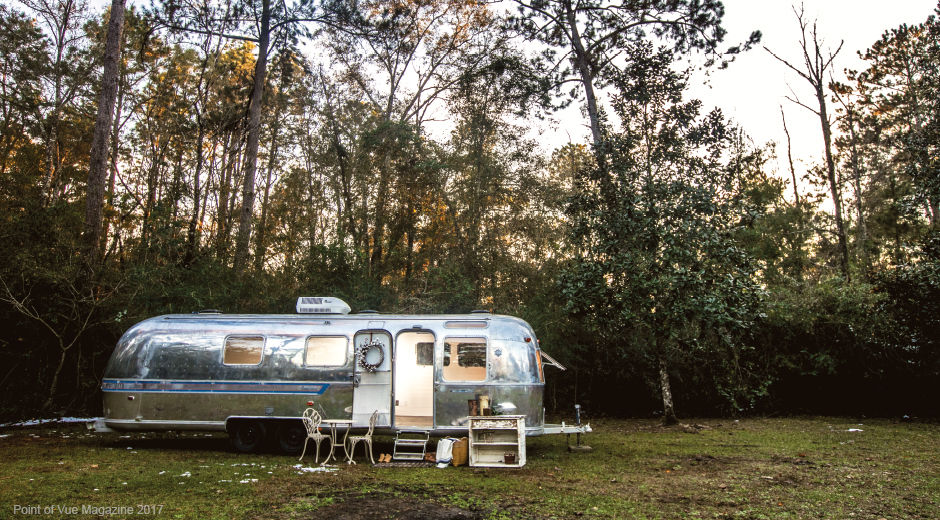 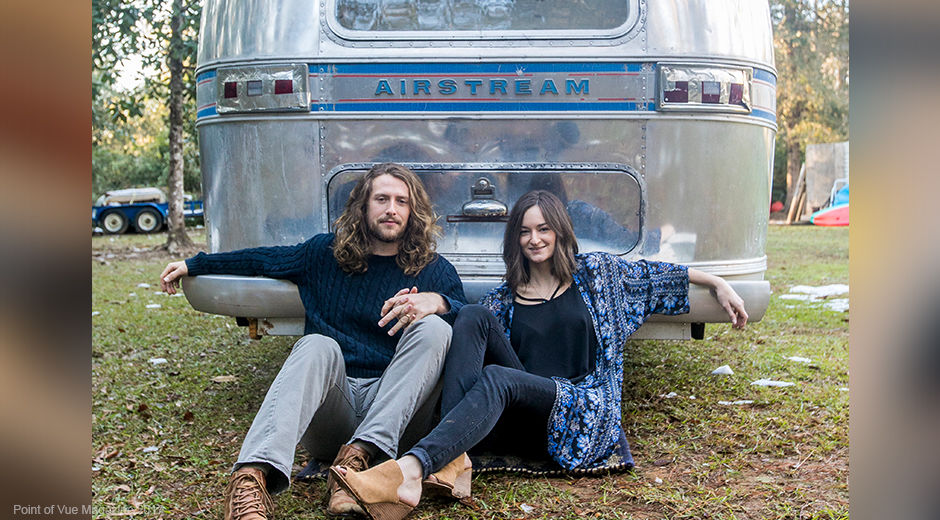 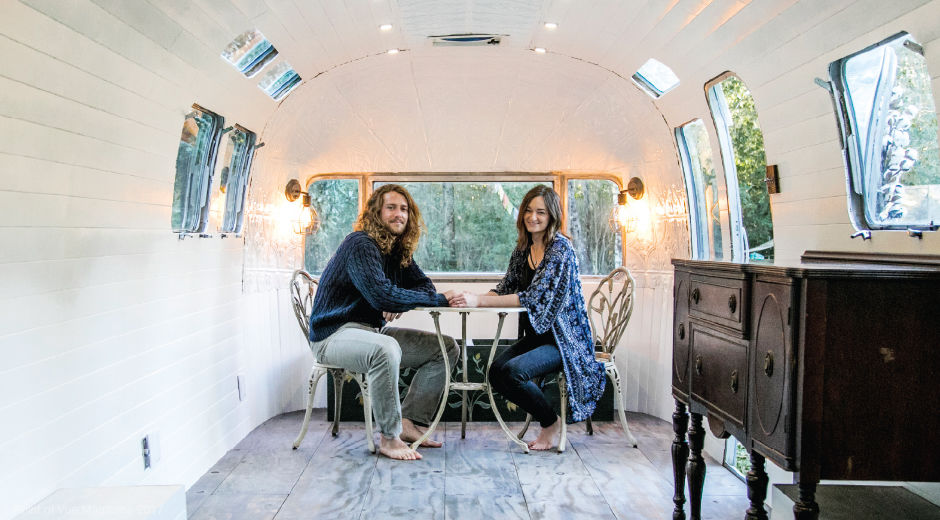 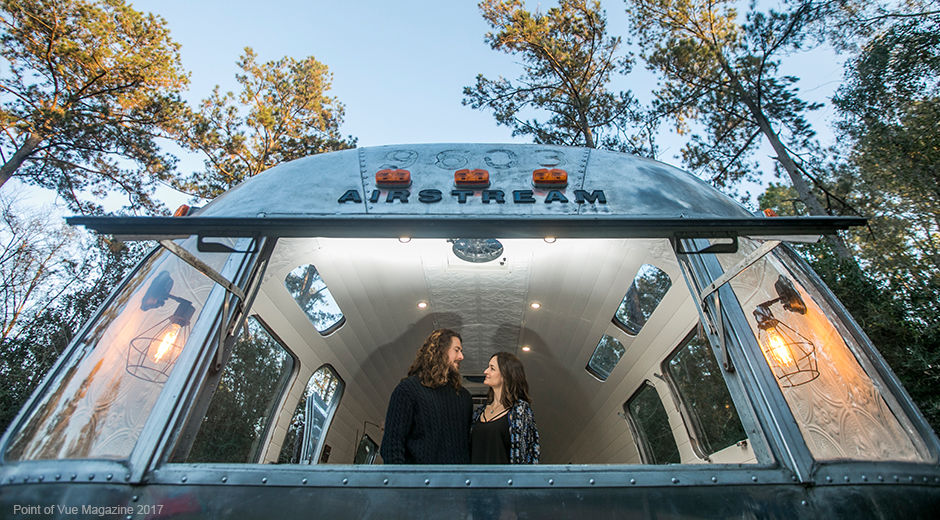 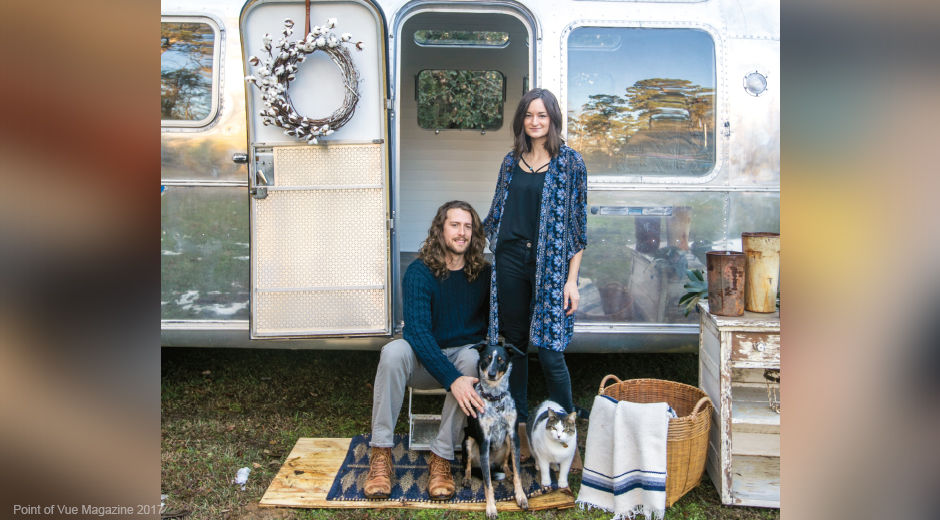