Why the Sea Smells So Good

Living on the Upside 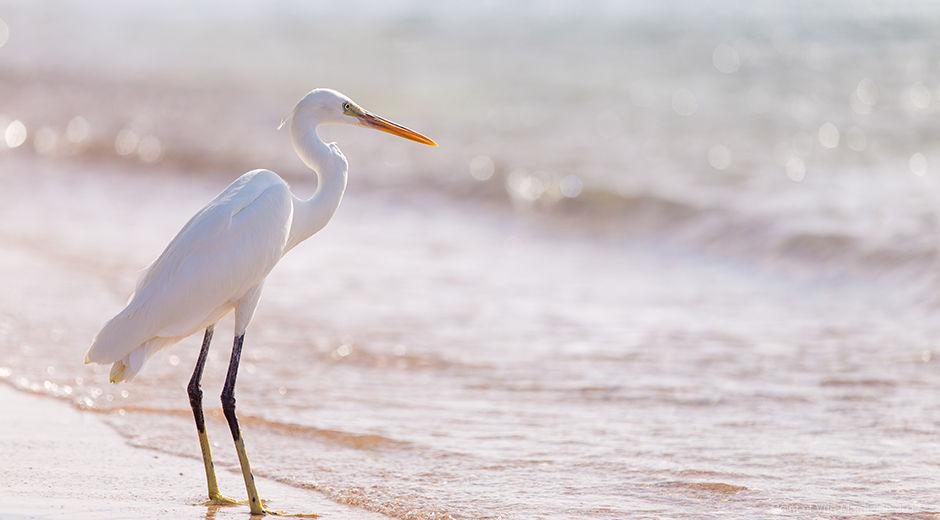 In one of your many trips down cosmetics aisles in supermarkets, have you ever wondered why so many products are packaged as if a little of the ocean lay beneath their labels? Besides, of course, the company called “Sea Breeze” and all its products, there’s Suave, Zest, Gillette, and Renuzit, to name only a few brands, that all make products labeled “ocean breeze.” Okay, Renuzit products are found down some aisle other than the cosmetics one, but it nonetheless illustrates the essential point: People like to smell and thereby remember feeling the “freshness” of the sea.

There’s something about sea smell that always puts your landlocked mind right there on the beautiful, cool water beach. I spent many hours with my grandparents on the screen porch of their bayoufront home in Golden Meadow, and although the screens held back mosquitoes they thankfully could not hold back breezes. We could always tell when weather was coming from the direction of the Gulf not only by feeling it flow through the southernmost screen but also by smelling it. Papère called it “the frash,” which I hope, after all these years, referred to “freshness” and not something you’d find nowadays in impolite Cajun French dictionaries.

Whether you call it “the frash,” or fresh or salty or ozone, there’s a reason why the sea and the Gulf and the ocean, as well as the occasional summer afternoon rain shower, smell the way they do. And science has discovered it. The explanation, which involves huge mats of gooey green algae, giant viruses, and a whole lot of rotting material might sound more like science fiction than science. But in the end, the scientific explanation is an elegant and aesthetically pleasing result for multiple of your senses.

The story begins with algae. These algae are tiny, microscopic green creatures that grow to enormous numbers atop the oceans. The numbers are so enormous that you can visualize these algal blooms from space filling up large oceanic places like the Gulf of Alaska and coloring them green. Green is good, however, as these algae—like land plants—make oxygen, and they otherwise serve as a food source for animals of the sea.

Each individual alga is surrounded by a tiny shell made of calcium carbonate—or chalk. You could maybe think of them like microscopic bigorneaux with fleshy insides and a mineralized shell on the outside. Like many organisms, however, these algae have viruses. But the viruses are very unusual, very big, and fortunately cannot infect anything other than algae. Scientists call these giant viruses “giruses.”

Multiple times a year, as algae bloom across the seas, giruses within them grow as well, eventually killing the bloom and clearing the sea. Like any large organism, however, the dead algal bloom rots, breaking down into a bunch of stinky, sulfuric molecules, the smallest of which is called dimethylsulfide or DMS. I have a bottle in my lab, and it stinks pretty awful, but diluted and diffused across ocean waters and mixed with other oceanic molecules it smells kinda refreshing. As global currents churn and exchange waters across continental beaches, beachgoers get refreshing whiffs of the stuff all day long. Even better, DMS is a small enough chemical to evaporate together with water when the sun beats down on it. DMS eventually seeds cloud formation and atmospheric currents, such that when you get an afternoon breeze or rain shower that smells fresh—even at your faraway inland home—you’re smelling the same stuff.

If you’re not yet aesthetically pleased that your olfactory beach experience ultimately derives from the biological decay of some enormous algal bloom killed by giant viruses atop some faraway sea earlier in the summer, then wait till you find out what becomes of the billions and billions of the tiny algal shells left behind. There will be bluebirds flying over, and you’ll never hear the Righteous Brothers sing the same way again.