Council adopts ordinances that could reform recreation in Terrebonne 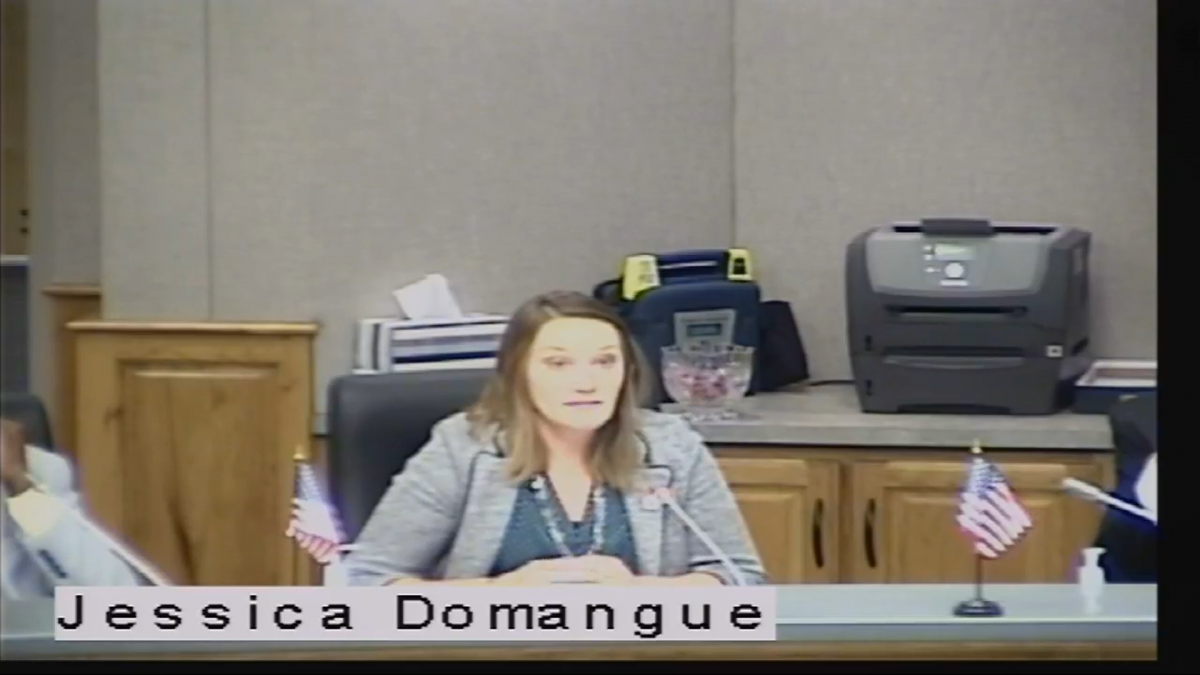 During a meeting on Wednesday, the Terrebonne Parish Council adopted two ordinances that proponents believe could lead to improving recreation in the parish.

An ordinance “to create the ‘North Terrebonne Recreation District;’ define the boundaries and the governing authority thereof in accordance with LA. R.S. 33:4562 et seq regarding recreation districts, creation by parishes; corporate status, powers, and domicile; providing for other matters in connection with the foregoing” passed with one nay (Steve Trosclair).

The motion passed following some push back from the public. Arnold Adams, who served on the Recreation District 1 board for 32 years, appeared before the council as a representative of the Gray Improvement Committee. He said the committee opposed the merger, and Rec 1 has “done very well” in addressing the public and maintaining the buildings and parks of the district.

However, several steps still need to be taken before the district is implemented and the current rec districts are dissolved. Officials are now preparing a proposition to go to constituents of said districts for a millage rate of 6.5 mills. (One mill equals $1 for every $1,000 of assessed property value.) And that proposition needs to be approved by the council before going to the ballot.

“We’re doing nothing more than creating the scenario that allows us to review language to put on the ballot. So this is step one in about 10 steps,” Councilman Gerald Michel said. “By itself, what we’re doing tonight in approving this…does absolutely nothing.”

Michel also noted he is “absolutely opposed” to the consolidation, but he believes constituents of the four districts have the right to decide on the matter.

If the property tax passes, the new millage will replace those voters’ current ones. The tax has to be approved by a majority of each of the four rec districts for it to pass. If it fails in at least one of the districts, the council will abolish the new super district, according to officials.

Recommended by the Terrebonne Parish Recreation Modernization Task Force, the proposed 6.5 mills would raise close to the amount of money the districts combined bring in now.  Rec 2/3 residents would see a tax increase as they currently have a 5-mill rate. Other areas of the super district would have a decrease.

The parish aims to have the proposition on the November ballot, which has a July deadline for bringing it to the State Bond Commission, Kandace Mauldin, Terrebonne Parish Consolidated Government CFO, said during a committee meeting on May 10. If passed, it wouldn’t be until 2022 that the tax would be imposed, and there wouldn’t be a double taxation period if all the proper steps are followed, parish financial advisors said at that meeting.

The legislation is based on the Modernization Task Force’s Section B, which notes aspects of board efficiencies and accountability and TPR programming. The committee suggested that all districts adopt and/or update their policy manuals that are standardized (wherever possible) across the board.

Again, officials made it known that it’s still early in the process.

“This is just the start. It’s like the framework. This is not the complete document,” Councilman John Amedée said. “Would we agreed to as a council is we’re going to create a policy manual, and that manual is going to be adopted. This just gives something that it can be adopted into.”

The new policies may not be implemented until the start of 2022, officials said.

Lloyd Poiencot, Rec 10 chairman, spoke on behalf of his board. He asked the council to table the ordinance for 60 to 90 days so the Parish President’s Recreation Advisory Board, which consists of representatives from all 11 rec districts, could receive a presentation and have questions answered. However, several council members assured Poiencot that rec district board members would be involved in the process of adjusting the policy manual, and they are open to input.

Councilwoman Jessica Domangue, who spearheaded the Modernization Task Force, said the intention has always been inclusion. “This isn’t going to happen overnight. This is a fluid process. And so, we want to work with you guys [rec board members], and we want to make sure that this is perfect,” she said. “It is new, and it’s big. And it’s kind of changing the way we’ve thought about things…But just know that the intention has always been for us all to work together to move forward on this.”