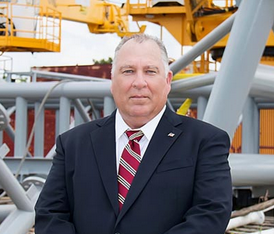 “Big” Mike Fesi has won a seat in the State Senate.

Fesi beat Damon Baldone, who was his closest challenger at 18 percent. Jerry Gisclair finished with 14 percent. Brenda Babin and Shane Swan rounded out the race with 10 percent and 3 percent, respectively. 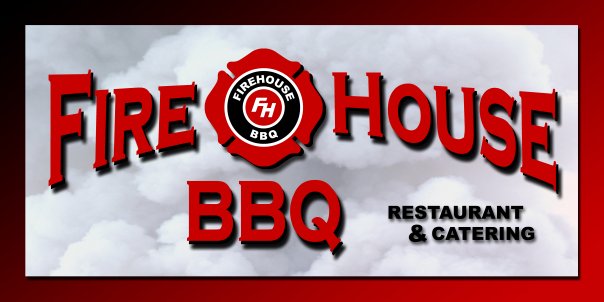 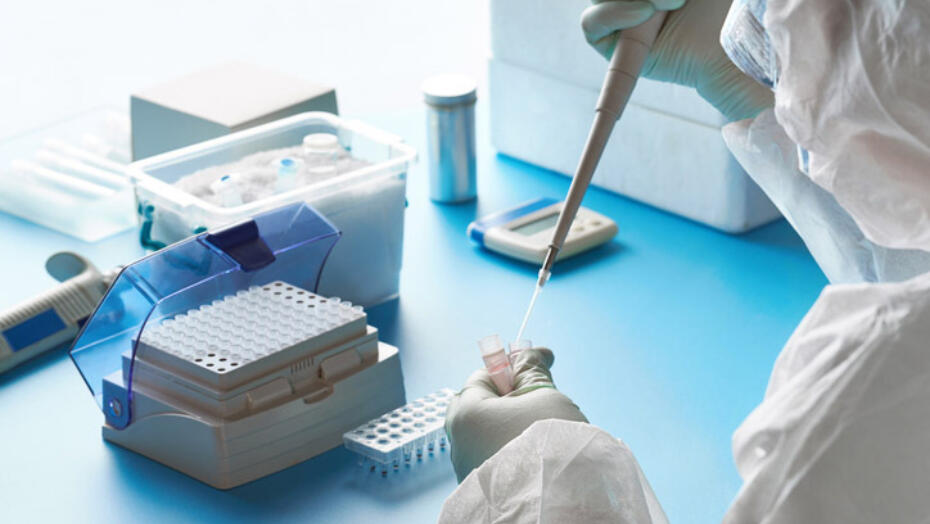