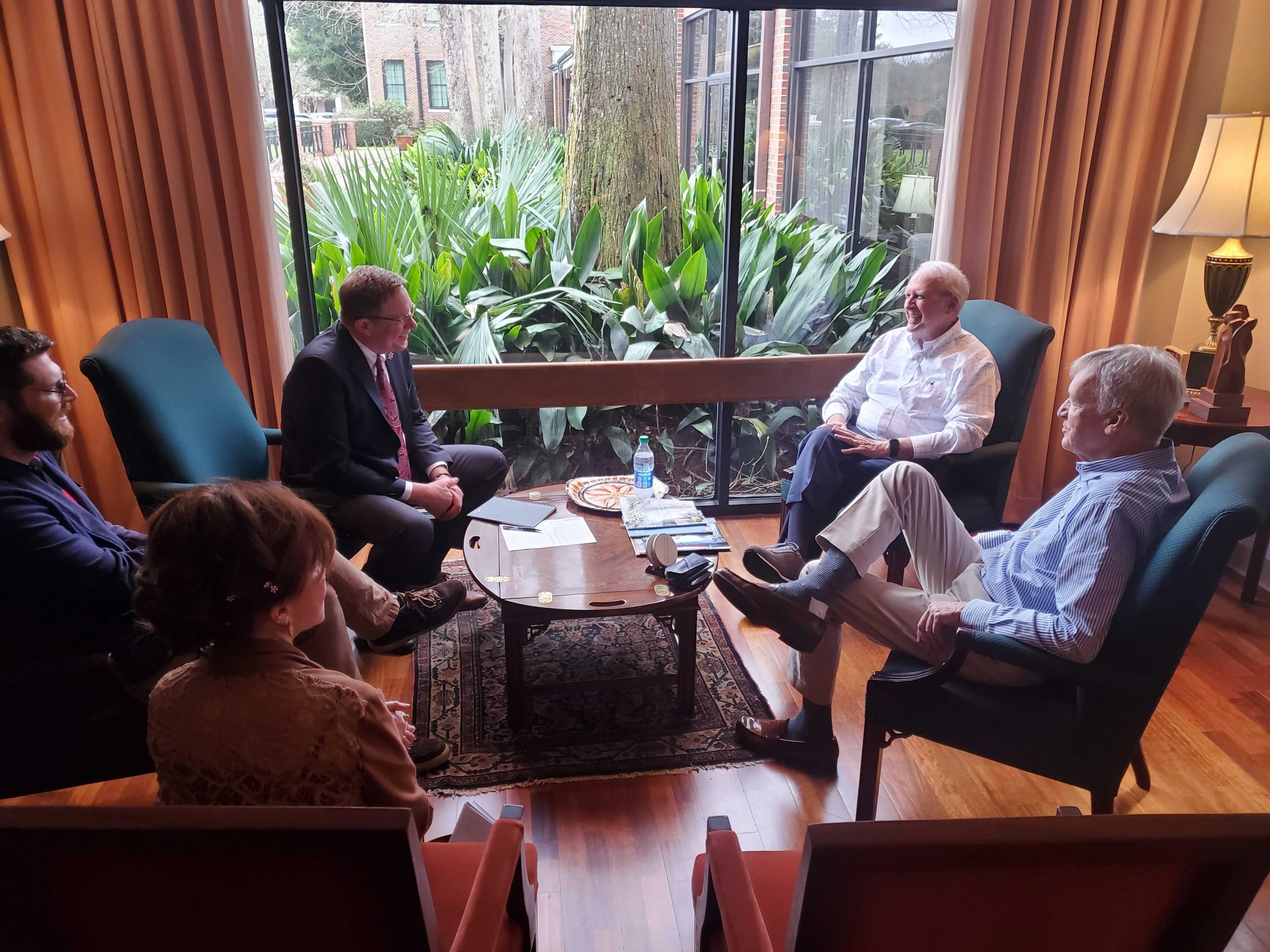 Politics is in a tough spot, but public service is a method for producing change, say two former congressmen who visited Nicholls Monday.

“You can get involved at any time in your life. It’s not just something you’ve got to take a lot of political science classes to qualify for,” Miller said. “You just need to be willing to volunteer and serve.”

In this effort, Congress to Campus sends one Republican and one Democrat to campuses to advocate the essential part public service plays in democracies.

Public service is easy to take part in, said Kostmayer, most people don’t want to run for office. He told of how within a month’s time in office he made a change concerning Valley Forge Park that people had been advocating for. The response was positive.

The conversation drifted from their times in Congress, Miller 1992-2002 and Kostmayer 1976-1992, to the current atmosphere of politics. Both said the willingness to compromise appears to be diminishing, since their time in service, and that the rhetoric coming from the current president isn’t helping.

Miller said it would take a few election cycles to clear up, and Kostmayer said that participation in public was essential to this effort.

“It’s easy to sit back and criticize the system. If you get involved… you begin to have a little understanding of how the system works,” said Kostmayer. “And how important it is for people to work together.”

The tone about the future from the two congressmen was somewhat pessimistic. Both expressed disappointment in how the moderates of the party had disappeared.

“The middle is gone and it makes it very hard to get anything done in a strictly partisan way,” Miller said. “The Senate is trending in that direction, which is unfortunate.”

The members of congress did not go to office to get along, said Kostmayer, but the only way out is through discussion.

“This is not that new, what is happening. It’s worse than it’s been, but… this is a tough business – it’s partisan,” Kostmayer said.

“A lot of programs require internships and our Student Government Association has the option of being a fellow in Baton Rouge,” Clune said.

Miller was first elected in 1992 and served for 10 years before stepping down in 2003. The fiscal conservative worked to reform Medicare and repeal the sugar subsidy. The former professor and businessman also chaired a U.S. Census subcommittee, overseeing the 2000 census.

Kostmayer served two terms, the first from 1977-1981, and the second from 1983-1993. During the Clinton administration, he served as an Environmental Protection Agency senior official. He is now the chief executive officer of the Citizens Committee for New York.

Shots fired, no injuries during Krewe of Houmas parade 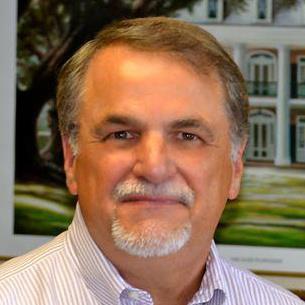