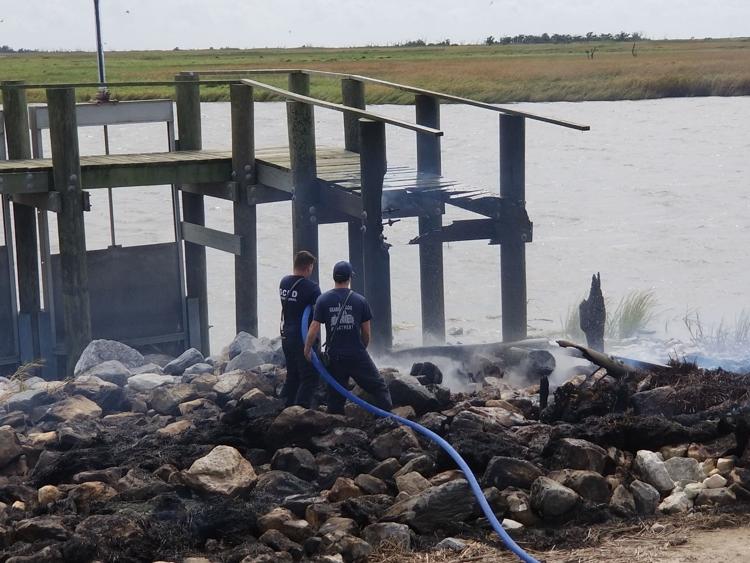 An environmental structure which is part of the Morganza to the Gulf Project was found on fire Saturday, September 20.

Blackened heaps of debris from Hurricane Barry were still on fire, next to where 12 pilings which previously made up the ramp were supposed to stand.

The structure on fire was G-2-b, one of the 3 environmental structures, on the levee that connects 4 Point Road and Bayou Sale’ Road (LA hwy 57). None of the barriers were damaged.

Executive Director Reggie Dupre, of the Terrebonne Levee and Conservation District, was first on the scene.

The cause for the fire is currently undetermined.

“I don’t know what could have caused that,” said Chad Giroir, a firefighter with Little Calliou Fire Dept. 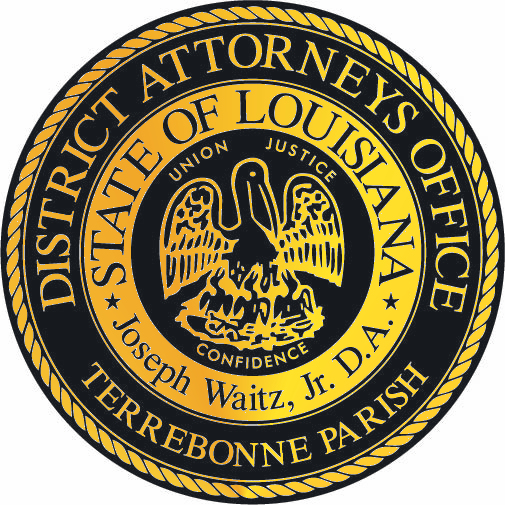