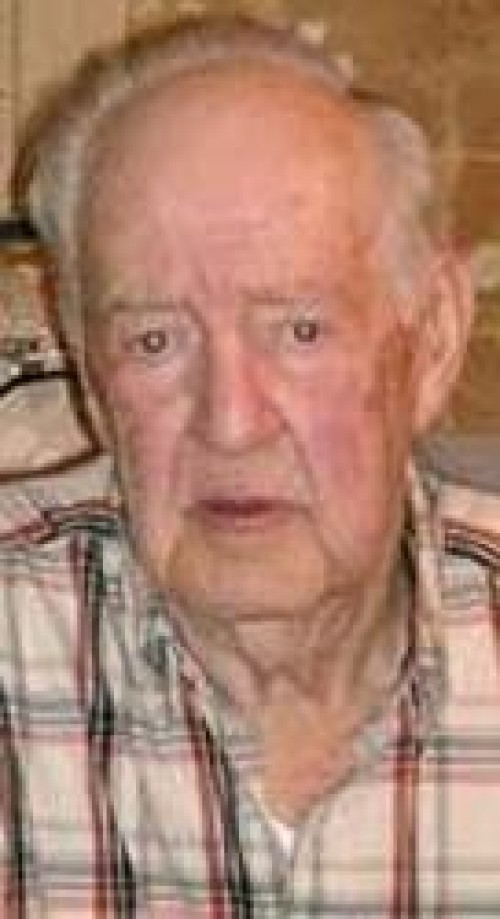 He served his country honorably during World War II with the 291st Engineer Combat Battalion and was the recipient of the Purple Heart for wounds received during combat.

Samart Funeral Home of Houma is in charge of the arrangements.