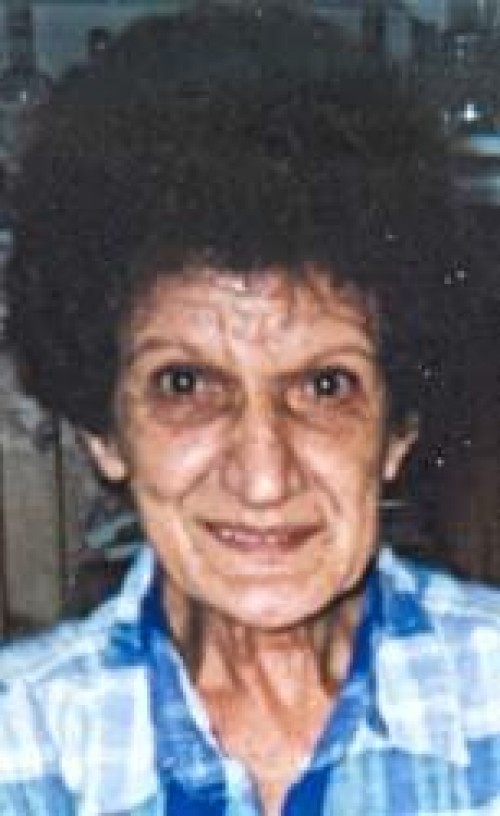 She was preceded in death by her parents, Jessie and Eulalie Ledet; brothers, Early, Herman and Levi Ledet; and sisters, Alvina Esponge, Almiza Cockrum, Armina Cheramie and Mena Autin.

Visitation will be 9 a.m. to 12 p.m. Saturday, January 31 at Falgout Funeral Home in Raceland with a religious service to follow. Burial will be at St. Mary Cemetery in Raceland.