Voice of the Wetlands 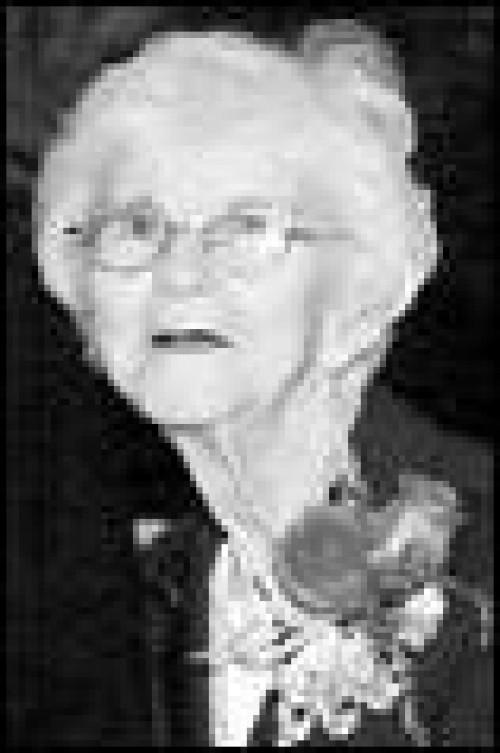 She was preceded in death by her husband, Irving Lacoste, Sr.; her parents, Clivie and Louise Champagne Adams; one daughter, Elsie LaCoste; one son, Brian LaCoste; and one sister, Beulah Estay.

Ruberta was an excellent cook and loved to cook any and everything. She loved sewing, crocheting and helping people. She loved to spoil her children and grandchildren.