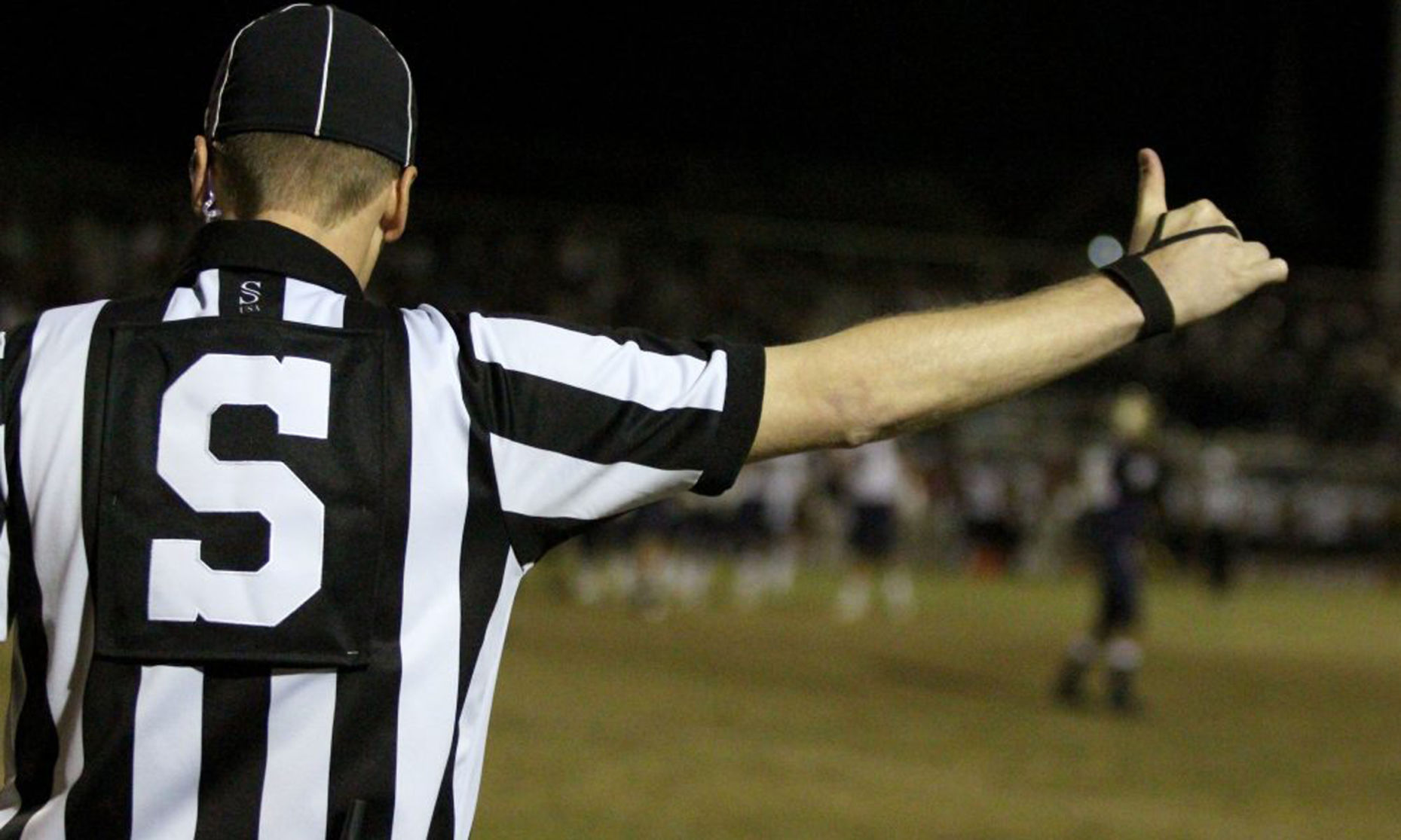 Pure and simple: Local officiating has to be better

I’m probably going to get phone calls about this one. I’ll probably start a stir on social media — some people in agreement and others on the other side of the fence.

But heck, it is what it is. It’s my job as the Managing Editor and Sports Editor of this newspaper to give my opinions on the things that local sports fans are talking about.

Please know. I’m not knocking any particular individual specifically in writing this. I have no ill toward anyone, nor any personal vendettas. Attacking a specific person is not my motivation for this column. Locally, there are some really good officials. Those folks know who they are because I tell them that they’re among the best every, single time I see them because I do genuinely appreciate their hard work and dedication to high school sports.

I am just writing based on what my eyes see at respective games and what local coaches tell me off the record and don’t have the platform to say publicly.

Things have just got to be better.

Before I dive into the meat and potatoes of my column, let me say out front so that, again, there’s no confusion: Officiating is a hard job. I know that. Heck, I’ve done a little refereeing in my own right at youth levels. It’s hard to see everything that’s happening. And I don’t think people locally understand or appreciate the amount of physical fitness someone has to have to be able to run up and down playing fields throughout a game and in the course of a season.

No one is asking for perfection.

In a job like this, we all know that mistakes will be made. It’s inevitable. No one is perfect and these guys and gals aren’t robots. It’s not possible to see everything happening at the perfect angle without the benefit of any form of instant replay.

But some mistakes are a little harder to excuse.

In the past month, I have seen local umpires directly impact the outcome of a game by not definitively knowing the ball-strike count in the bottom of the seventh inning of a close, hard-fought baseball game.

Both instances were captured on video and are available for everyone to see on YouTube.

This past football season, I sat and watched as an upstairs official let two minutes run off the game clock in the second half of a varsity football game … DURING A TIMEOUT AND STOPPAGE IN PLAY!

The clock bled and bled as fans bickered.

The stripes on the field were oblivious to what was going on.

Nothing got corrected and the young men on the field that night played 46 minutes and not 48 minutes, which is a shame, because it was a really competitive, close and hard-fought game that night.

This past basketball season, I watched a late-game situation play out twice where a coach was left standing on the floor trying to call a timeout — only to have no one look his way to grant his wish.

In another game, I saw a young man steal a ball in the final 5 seconds with his right foot clearly out of bounds. Neither the timeout, nor the infraction were seen.

And it directly changed the outcome of the game in the final seconds.

Those types of mistakes — they just can’t happen.

So how do we fix it?

Well, I don’t know. Officials kind of/sort of held the LHSAA hostage for a raise in 2015 — a long, nasty, public negotiation that almost came to a strike and postponement of games.

When debating that raise, the higher-ups amongst the officials said that higher pay would attract more qualified referees and create less turnover.

That was a lie.

The number of referees locally is actually down since 2015. There are fewer referees today than there were four years ago — so much so that the LHSAA, itself, has been running advertising to urge folks to consider the part-time career.

Referees were fairly paid before the raise and are even more-so now. Do the math. They make more money per game officiated than local coaches make to coach. The numbers — when broken down per hour — are alarming.

I think so … and our local coaches do, too.

They can’t say it publicly because they don’t want to make enemies.

But if given truth serum, they’d tell you that everything I’ve just written is fact and they’d probably add horror stories of their own. 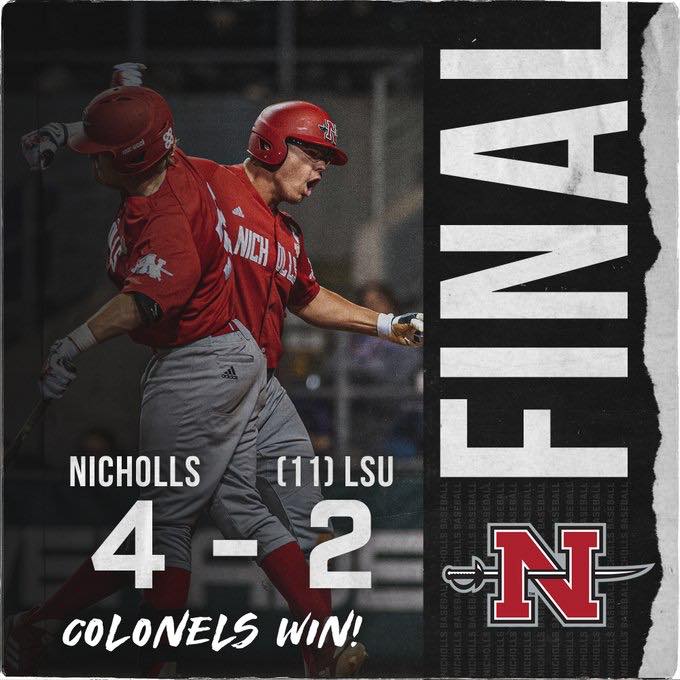 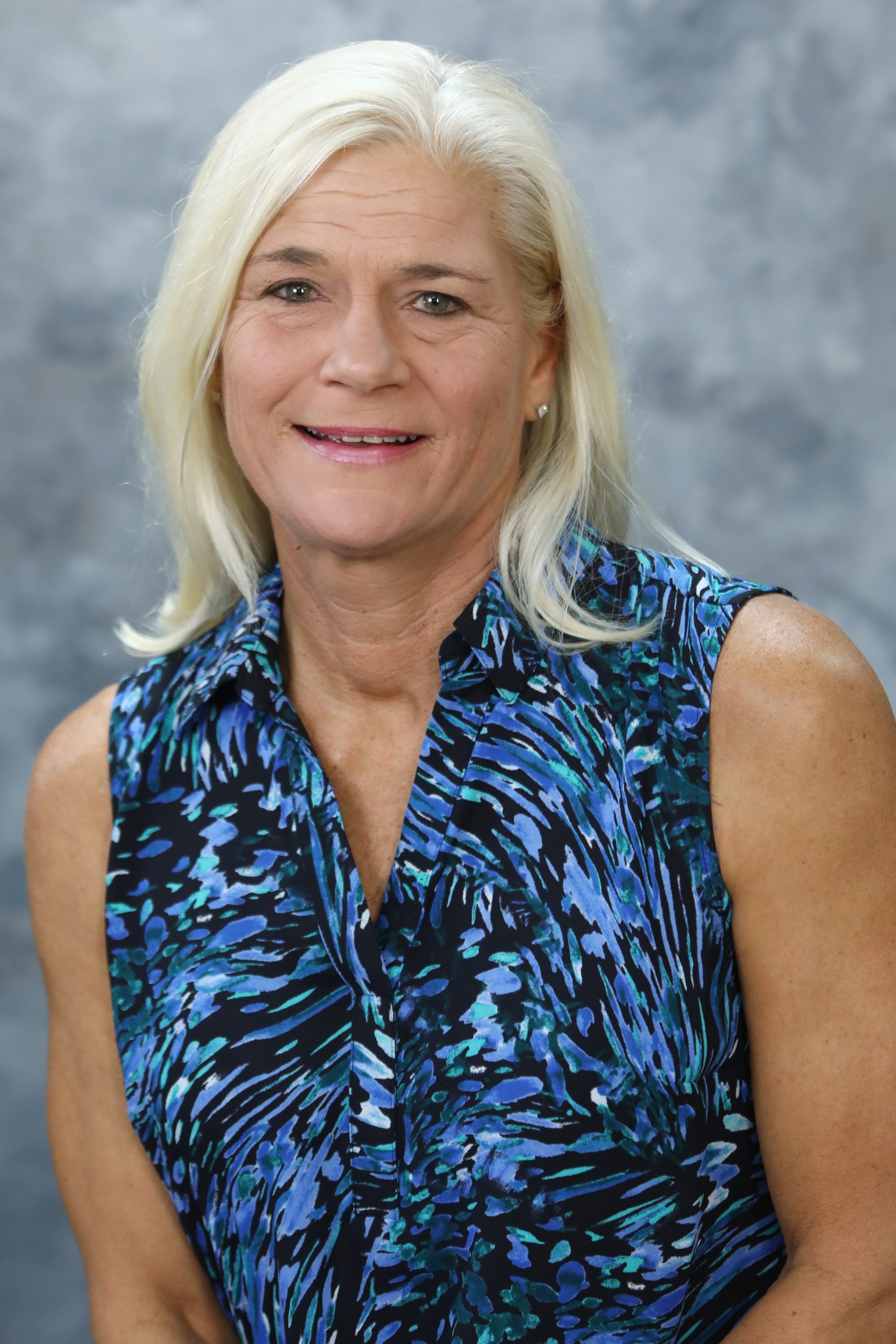 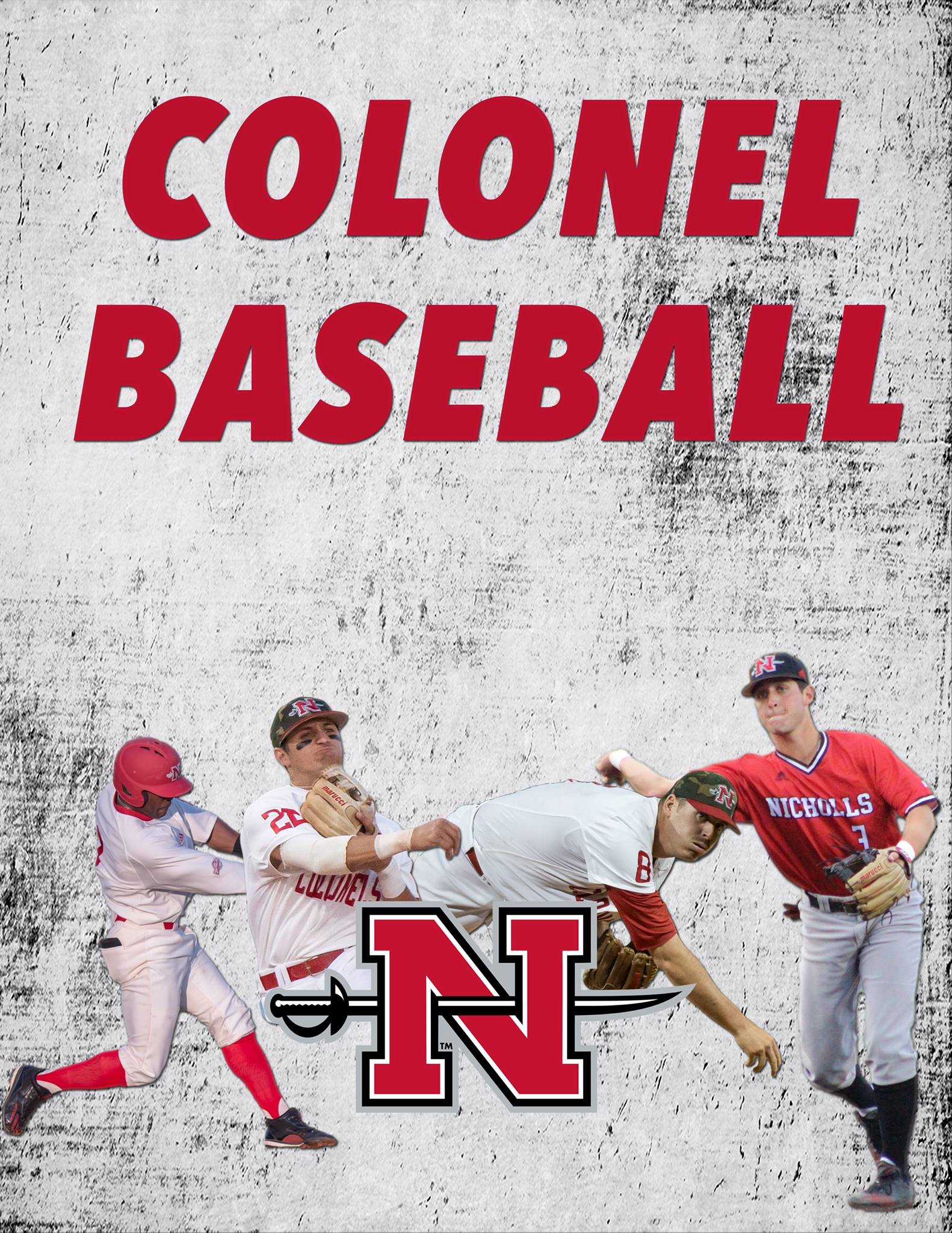